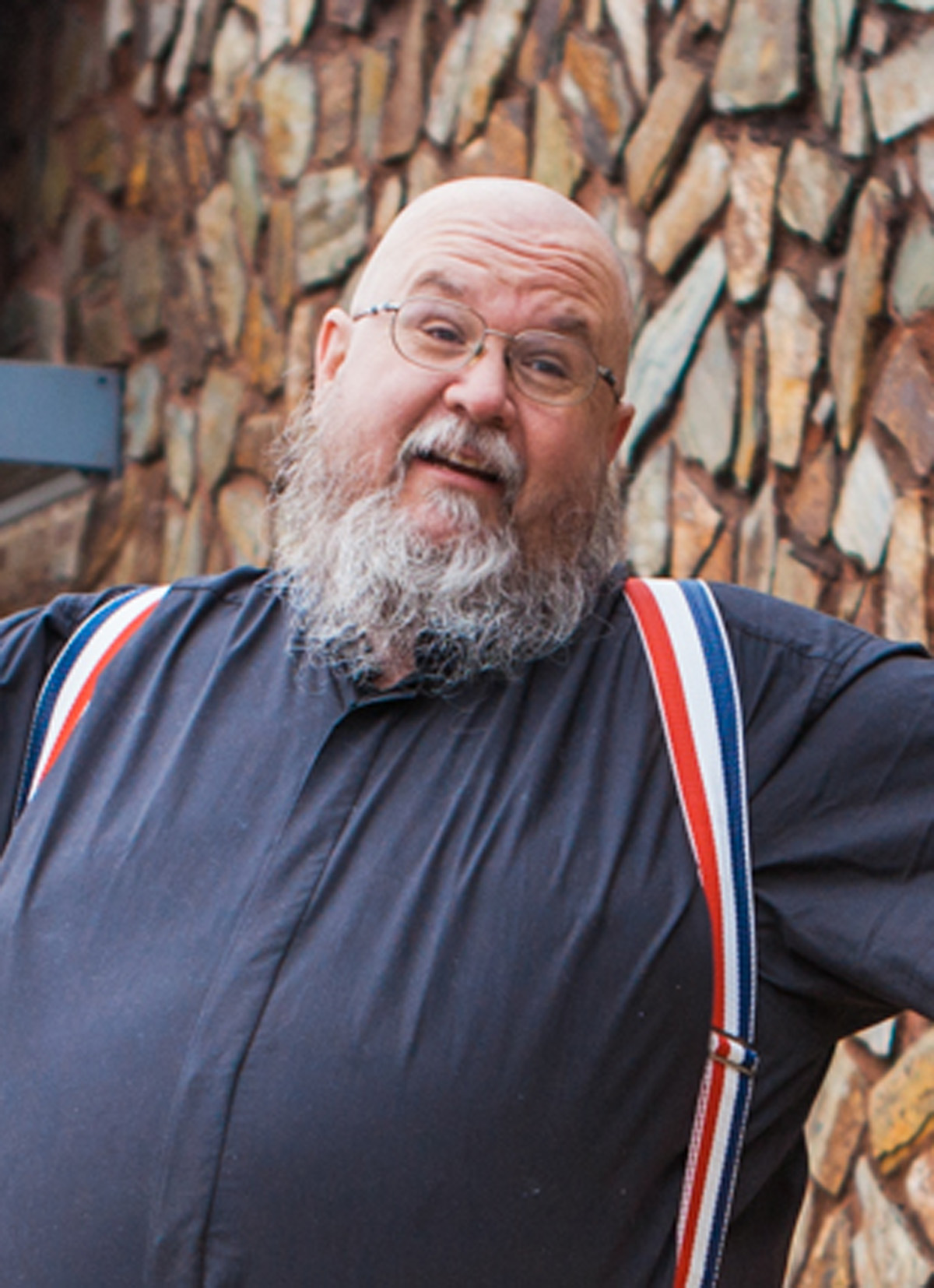 Having survived an assassination attempt in 2013 – a direct result of his work as a journalist – Ben Baker has continued to write the truth.
Not long after Ben was born in Atlanta, the hospital where he was born was torn down. Not kidding. Since then things have continued much apace. The US landed a man on the moon, Nixon resigned, the nation celebrated a bicentennial, 80s hairstyles finally went away, the world survived the turning of the millennia and the Great Recession is now a fast-fading memory. Baker denies responsibly for all of that, but it all happened after he was born. Coincidence? Maybe.
Ben is a lifelong hunter and fisherman. He started writing around the age of 3 by scribbling in a book. He continues to scribble, but traded crayons for a keyboard not too long ago. He may go back to crayons. He writes science fiction, fantasy, humor, philosophy, nonfiction, history, current events commentary, politics, religion, news, PR and whatever else someone will pay him to write. He runs a small community newspaper in Southwest Georgia.
In the years since 1967, he was ordained by three denominations, became a state-certified prison minister, a state-certified weapons instructor, started a blog of his own and a bunch of other stuff no one is interested in knowing about. He writes blogs for several other people. He has 12 books of his own, ghostwritten 2 and is ghostwriting 3 more. 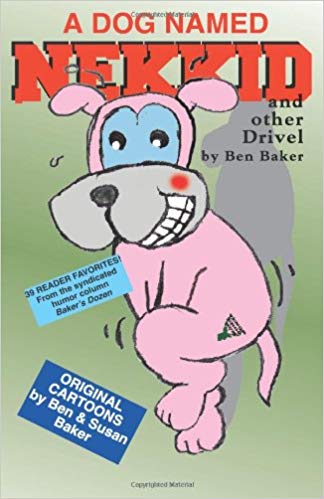 A collection of award-winning and reader-favorite humor columns from syndicated writer Ben Baker. Find out why Nekkid is the best possible name for a dog. Want to get rid of unwanted guests? Just say it is time to find the dog and bring him in. “Well, I gotta go outside and get Nekkid. Y’all wanna come?” Experience the day the local buffet place put steak on the bar. Find out how you too can turn stress into a new hobby. 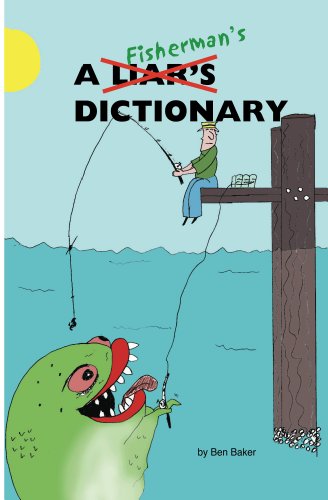 A humorous look at fishing and the language used by anglers. With cartoons. 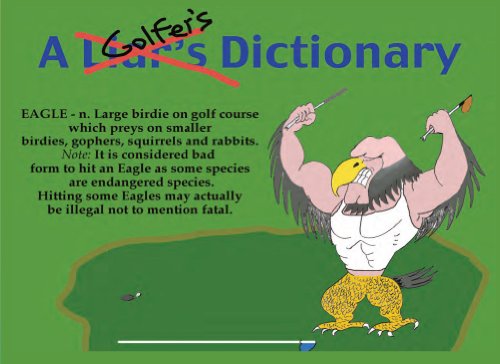 A humorous look at some common golfing definitions with cartoons. 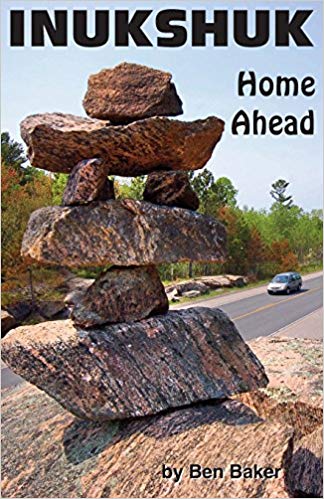 Home may be a place you’ve never been to. Find out why a road may beat a body but heal a soul. Learn about fiddleheads, poutine, sugar bush and why moose are criminally insane. Come, find a peace that passes understanding. Join author Ben Baker as he takes a life-changing journey to Canada. Ben is a native Southerner, author, dad, preacher and newspaper editor. 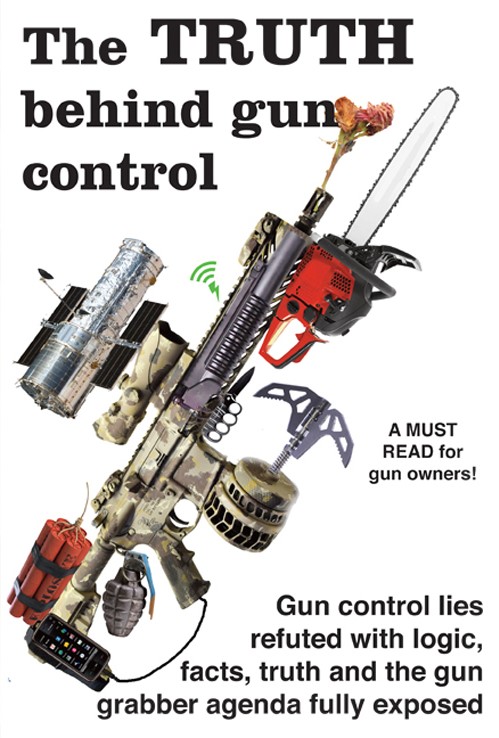 Gun, nonfiction & news – A serious look at guns, gun rights and the gun control lobby. Baker takes the most detailed look ever at the argument “Regulate guns like cars.” A lifelong hunter and 2A advocate, he says it is time to regulate guns like cars. He delves into the history of gun control, starting with the events that led to the American Revolution. His findings will surprise people on both sides of this divisive issue. He also takes a look at the current state of gun control. He examines the claims of the gun control lobby and shoots them down one by one using facts, empirical evidence and the law.