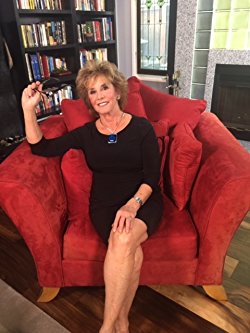 Carol Soloway lives in Southern California with her husband, who is nothing like any of the men in her book. She says:
“After each decade of my life, I’ve changed careers, and writing is the synthesis of all of the knowledge and skills I’ve accumulated along the path. My first career was as an English teacher during which time, I completed a master’s degree in English. Ten years later, I went back to school and became a chiropractor and established a rewarding practice which my son, also a chiropractor, now runs. Another decade passed and another career beckoned. I became a Qualified Medical Examiner and have been enjoying the challenges of that career for—of course, ten years. “Since writing has always been my passion, I returned to school and took numerous creative writing courses including Squaw Valley Community of Writers summer program. Now, I’m enjoying the pinnacle of all of my careers as the author of SEX HAPPENS.”I live with my wonderful husband who is nothing like any of the characters in the novel. Together, we have five grown sons with families of their own, all of whom have promised not to read the sex scenes.” 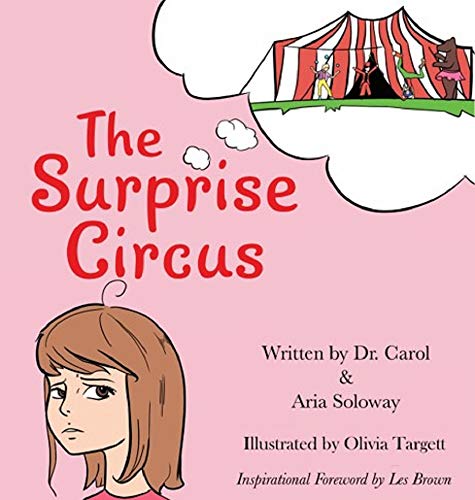 “The most important investment we can make is in our children; therefore, I’m thrilled my messages are presented to children in The Surprise Circus.” –Les Brown, motivational speaker. When the circus doesn’t come to her town, six-year-old Aria is disappointed. She calls the ringmaster of the circus and asks him to send the circus, but he doesn’t. Instead, the craziest things start to happen! Every week, the ringmaster sends Aria a package—each containing an amazing circus character. But Aria has to put the circus characters in the backyard because each one does something very silly that upsets her mommy and daddy: the magician hides her baby sister, the strongman lifts all the furniture, and the juggler throws everything, even her baby sister, in the air, and the fire eater burns the curtains. The circus people ask Aria to become their ringmaster, but she isn’t sure she is brave enough to speak in front of lots of people. Aria starts to think about all the things she can do—all the things she’s great at. She learns to believe in herself and is willing to work hard. She realizes she can do anything—even run The Surprise Circus. 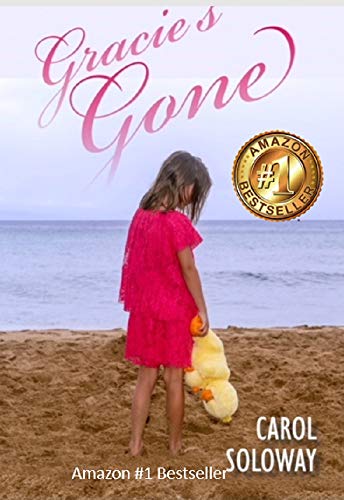 After Alexandra Rose’s harrowing divorce and custody battle, she marries David, a handsome widower, and moves into his opulent Laguna Beach home. Alex and David are committed to providing a loving and safe world for Alex’s three sons and David’s beautiful six-year-old daughter, Gracie.   But forty-five minutes, just forty-five minutes, that’s all it takes for their lives to turn into a nightmare – a nightmare spawned by cold-blooded deception. Shocking secrets invade and wreak havoc on Alex and David’s perfectly-crafted life.
Gripping and terrifying, Gracie’s Gone takes readers into the home and hearts of the family when Gracie’s safety is threatened. Gracie’s Gone speaks to every parent’s fervent desire to protect their children and the abyss they face when they fail. 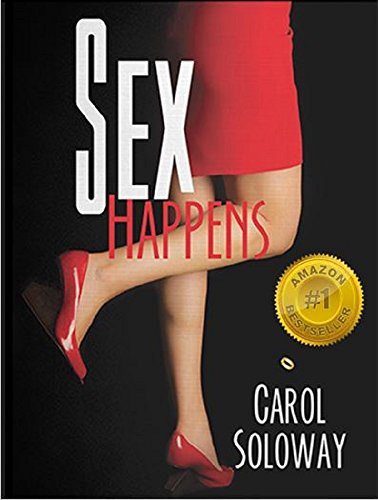 AMAZON #1 BESTSELLER – Dr. Alexandra Rose has everything a woman could want. She’s the wife of a renowned cardiologist, the mother of three adorable sons, and a successful chiropractor. But on their twentieth anniversary, her husband shocks her with his affair. Her life spins out of control, and she faces the other side of marriage where dreams implode and people are not who they seem.Alexandra wants custody of her children, but so does her husband, and he’ll stop at nothing. Thrust into a nightmare spawned by chilling deception, a custody battle erupts that’s so poisonous it threatens to become murderous.In this stay-up-all-night portrait of a contemporary family, Alexandra’s bittersweet journey of love, loss, and sexuality leads her to a miraculous discovery of self and power. Sex Happens explores the very essence of all we value as women–marriage, motherhood, sex–and what we’ll do for each.