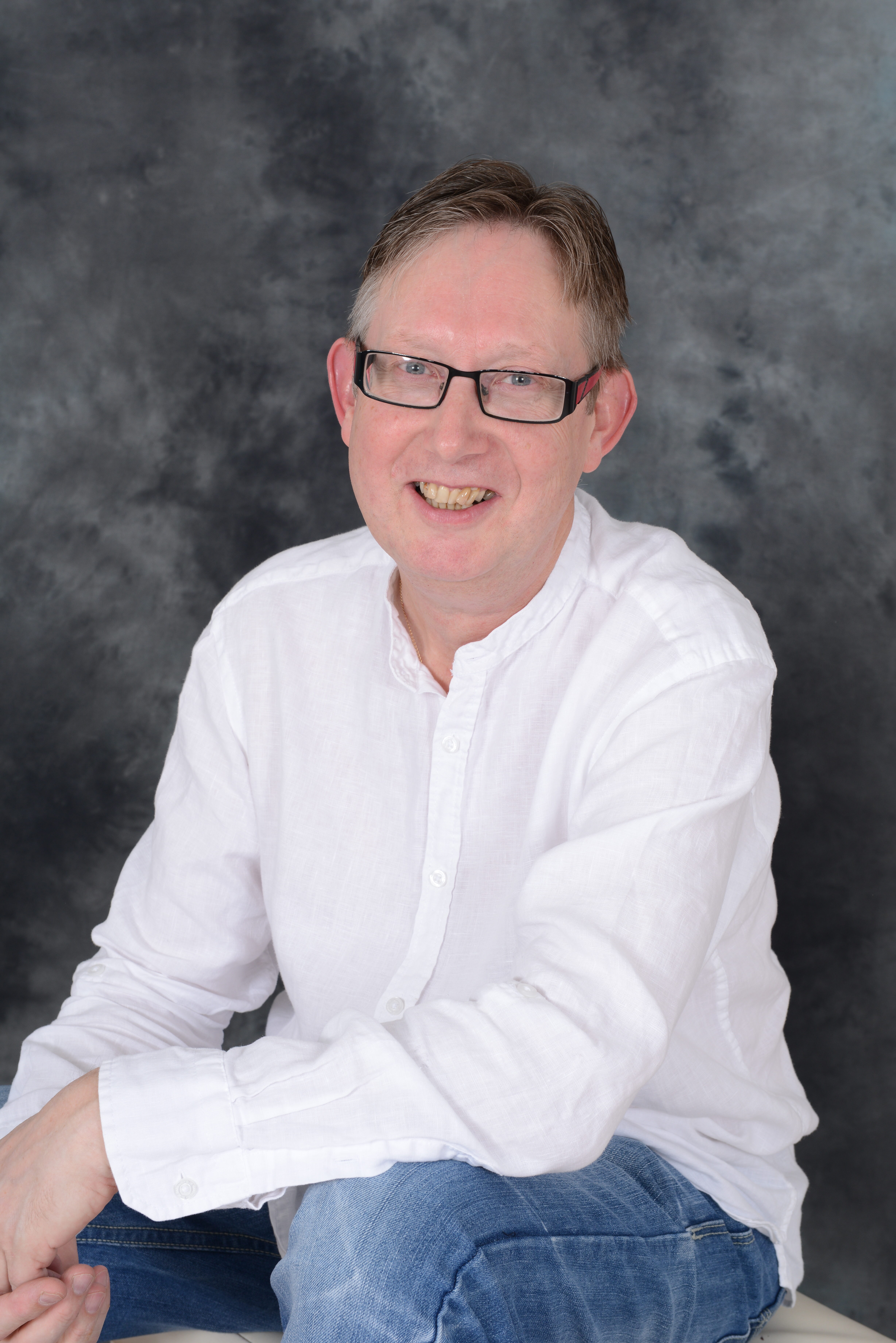 Have you ever looked at someone and thought, “How on Earth did they get away with that, it’s just so wrong?” and then hope that they get caught or that karma kicks their butt, well there’s a strong vein of that running through the Dillon books. His characters are the ones dealing out the karma when society’s rules are flaunted and justice is not seen to be done. Jack’s love of storytelling started from a very early age, basically as soon as he learned to read. He experimented with drawing to tell a story using stick figures at first then progressing on as his skill improved. It wasn’t long before he realised you could tell a story faster by writing it. His love of reading drew him to stories of high adventure written by the likes of Robert Ludlum, Alistair Maclean and of course, Ian Fleming. As life sped up so did his taste in literature moving on to the likes of Matthew Reilly and James Rollins who pepper their novels with high adrenalin action. This inspired him to create his own books. The Death List is the first of many to come in the SI6 series and out soon is The Satan Strain, another series featuring ATLAS Force, (Advanced Threat, Locate And Secure). Hope you stay on board because it’s going to be a wild ride. 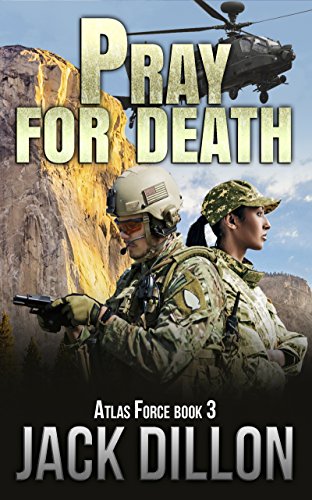 A facility deep in the Mongolian mountain range working on a program hacked from a secret base in the United States is attacked and destroyed setting in motion a series of events that could change the world forever.
An enigmatic Chinese businessman with ties to a secret criminal empire has delusions of grandeur wants what the Brotherhood has, power.
The Brotherhood, a secret organisation that has remained hidden from the eyes of the world since records began is woven into the very fabric of society. Governments, military, business, there is nothing beyond its control.
Caught in the middle is Jack Flynn and ATLAS Force who must stop these two mammoth entities colliding and destroying the world as we know it.
When the dust settles whoever remains will pray for death rather than face what is left. 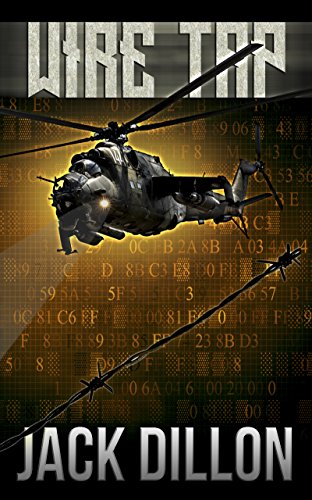 A test of a new device that could revolutionize the military is successful but unknown forces are at play and hack the system throwing the security of the United States and perhaps the world into danger.
Colonel Jack Flynn of ATLAS Force, (Advanced Threat Locate And Secure) is tasked to get to the bottom of the mystery. Along with Colonel Mary Qui and a team of SHARC’s, (Special Hot zone Armed Response Commando’s) they come up against an old adversary who has his own agenda in finding the truth behind WIRE.
Racing from one end of the United States to the other in a desperate bid to save the President’s life Jack and Mary must fight against an enemy from their darkest nightmare before that enemy can turn the entire country’s military might against them in a bid to control the world. 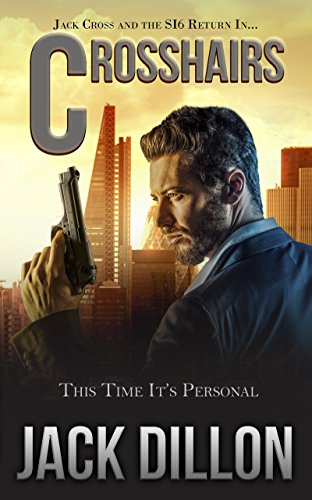 Jack Cross and the rest of the SI6 team are back in another thrilling adventure. This time around the Hierarchy for Anarchy, Terrorism and Extortion are out for blood. They want revenge on SI6 for their intervention in stealing the NOC list a few weeks prior. For the person they contract the job out to, it soon becomes obvious it’s more than just a job, it’s personal. As the Hierarchy takes steps to destroy SI6, the battle then rages on all fronts and across the world as the two groups collide. Lives will be lost and when the dust settles, things will never be the same again.
The Hierarchy are determined to win at any cost which means SI6 must die. They have them in their crosshairs and when they pull the trigger all hell will break loose. ​ 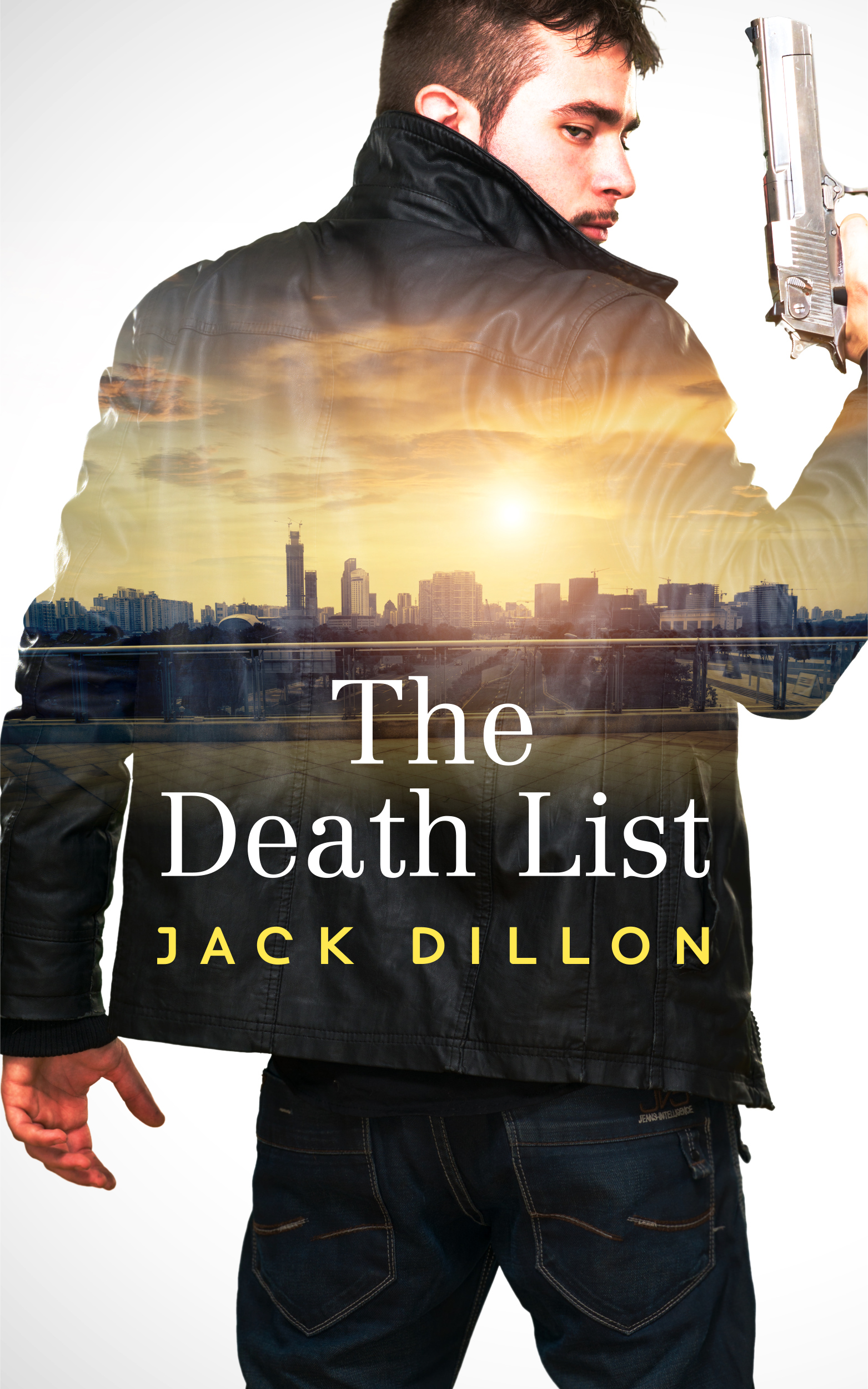 A deal between a hacker and a terrorist goes badly wrong and Special Intelligence Section Six is called in to help Special Branch. This opens up a can of worms no one was prepared for. A list of names of covert operatives is stolen and the race to find it and the thief is on before those names are made public. Jack Cross is brought back to help Mike Flynn of SI6 to take point in the operation. A mysterious group lurks in the shadows pulling the strings of the puppets in play. The action rages from Crete to London and on to Scotland. Will SI6 prevail or will those names become a Death List. 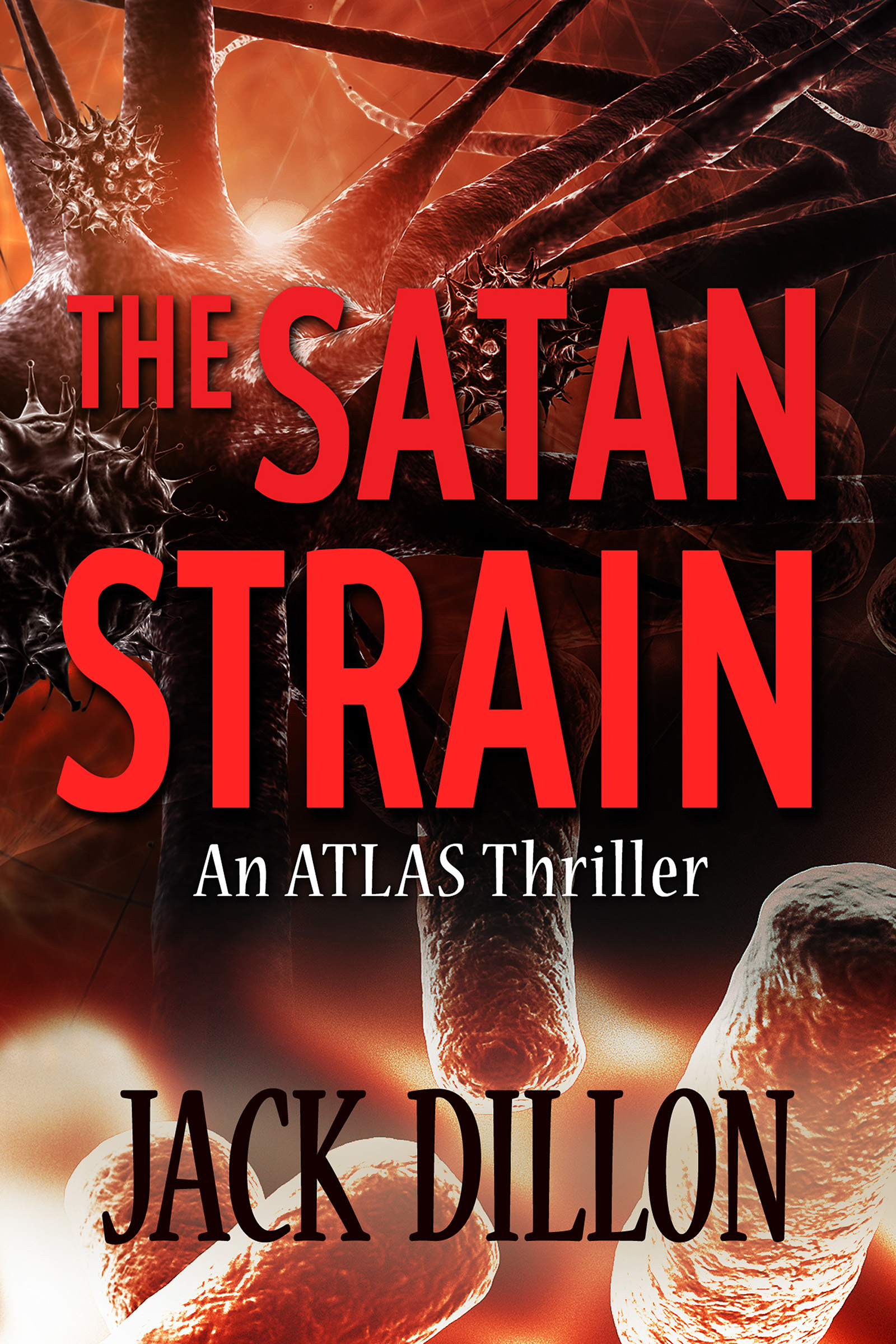 A secret hidden beneath an idyllic island escapes killing all those above. ATLAS is called in to investigate. ATLAS is Advanced Threat, Locate And Secure, a global unit set up between the US, UK, France and Germany and they discover more than just the cause of the disaster. They discover a threat more dangerous, more lethal than anything dreamt of in their worst nightmares. Colonel Jack Flynn aided by Colonel Mary Qui of Med Division head out to Paradise Cove with Alpha Team of the SHARC’s, (Special Hot zone Armed Response Commandos) the teeth of ATLAS. They are soon fighting for their lives against a seemingly unstoppable enemy and a para-military group that will go to any lengths to prevent them learning the truth. Paradise Cove cannot contain the threat and Jack and Mary follow it to the United States where they have to locate it before it can be unleashed upon an unsuspecting population. In a race against time Jack and ATLAS must face off against an enemy transformed by genetic manipulation who wants to exact a devastating revenge on those responsible for his plight and a world that had forsaken him. Can Jack stop him before he releases the Satan Strain on an unsuspecting world?