Miss Mae is an award winning, best-selling author. “Said the Spider to the Fly” has consistently rated outstanding reviews and has won the esteemed title of Best Book of the Week for The Long and the Short of It Reviews and from The Romance Studio. It can be purchased both in digital format and in print. “When the Bough Breaks”, a young adult coming-of-age story won the 2009 P & E Readers’ Poll in the YA category. Her first book, “See No Evil, My Pretty Lady” had previously only been available as a digital book. Now it can be purchased in print from Amazon, Barnes & Noble, and CreateSpace. Visit her website (http://www.themissmaesite.com) for the links. The highly acclaimed “It’s Elementary, My Dear Winifred” won a 2009 Top Ten Read at MyShelf.com. Out of print for a couple of years, this fast-paced, action filled ‘who-dun-it’ is now back with a brand new cover! It’s in print at Amazon and in digital format at various online e-stores. Miss Mae also enjoys writing humor and non-fiction articles. Some of her publications can be found in The Front Porch Magazine, Good Old Days, and WritersWeekly. She’s also penned the light-hearted, tongue-in-cheek fantasy “Ahoy, Mischaps!” series. You can find the first two of these books titled as “Ahoy, Gum Drop!” and “Ahoy, Out There!” where a whole cast of “Mischap” characters along with bumbling, fumbling reporter, I.B. Nosey, is introduced to the world wide web of cyberspace. Check them all out at Feeling Nosey? (http://feelingnosey.blogspot.com)She’s also in audio. If you’ve loved reading her books, you’ll enjoy them even better in audio. “See No Evil, My Pretty Lady” and “Ahoy, Gum Drop!” and “Through a Glass Darkly” can be purchased at Audible and iTunes. She’s excited to announce the audio version of “Catch Me If You Can”, a 2017 platinum winner in the Hermes Creative Awards, produced and directed by Roger Rittner Productions. Utilizing five of Hollywood’s best voice artists, this romantic mystery is enhanced with full music score, sound effects, and background accents. Available as instant download or a 6-CD Library set. 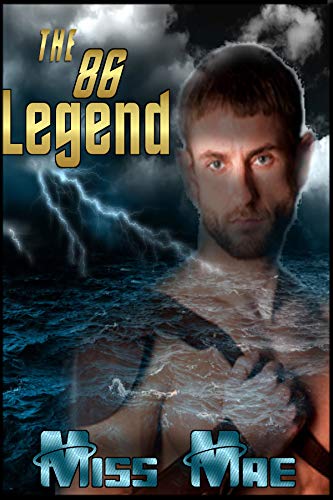 A storm at night.
A prisoner unjustly charged.
An unscrupulous captain.
And a ship doomed.
The legend begins…

CATCH ME IF YOU CAN
Genre: Mystery/Romance 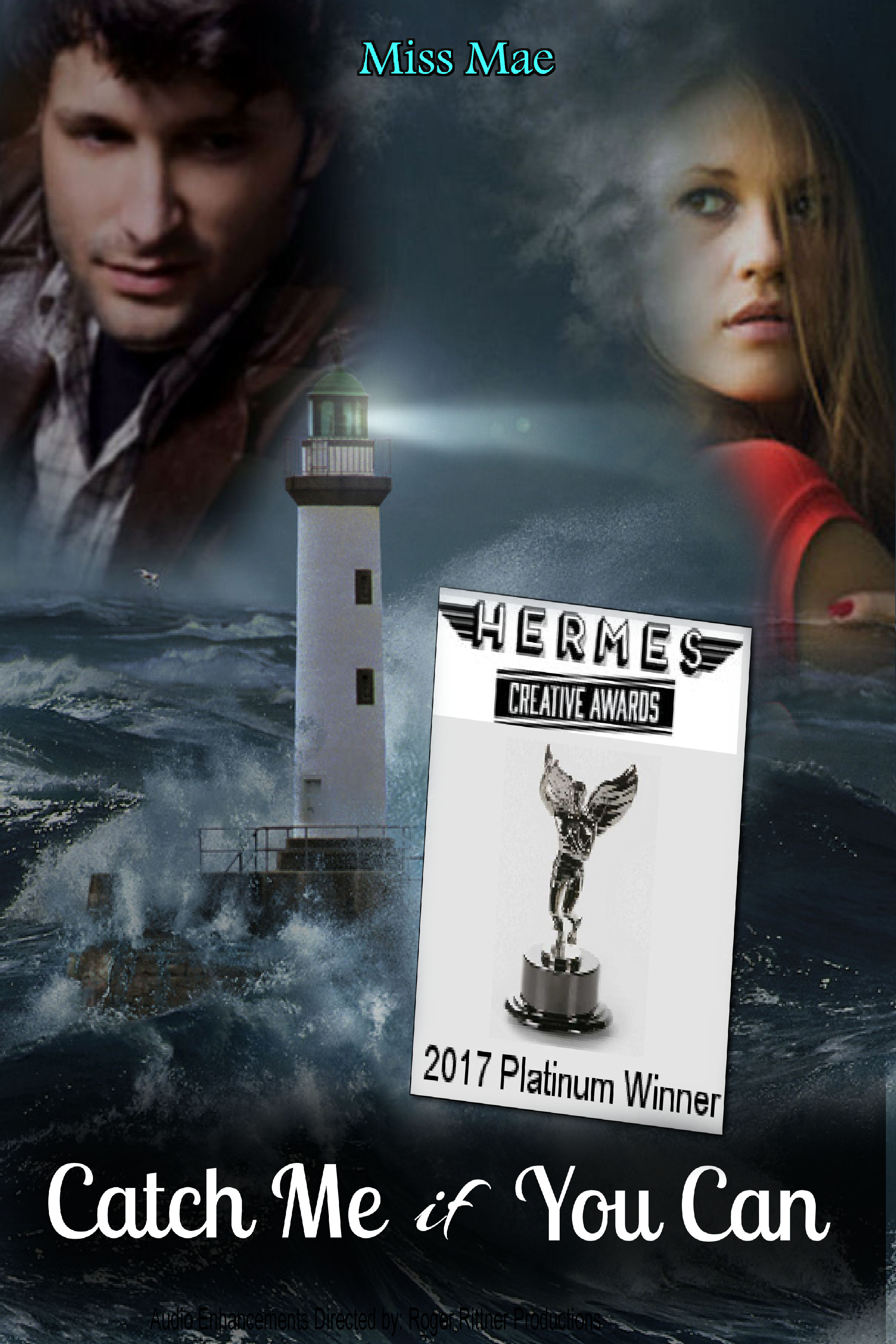 Stuart Harrington’s newest game, ‘Catch Me If You Can’ is  about to be released. For Lois Steinberg, an evening spent at a ‘Catch Me’ convention morphs into more than just a game. She encounters intrigue, lies, secrets… and murder.
On an island bordering the coast of South Carolina, a convention is planned for “Catch Me” game enthusiasts. The game, designed by Stuart Harrington, wealthy businessman, is the genius behind the hottest game craze. But only ten guests are able to arrive before Brian, a category four hurricane, makes landfall. Lois Steinberg washes ashore on the beach. Amongst strangers, she has no idea who to trust and when Paul, the cook, is found murdered, events happen too eerily reminiscent of any “Catch Me” game that Stuart Harrington could ever conceive. 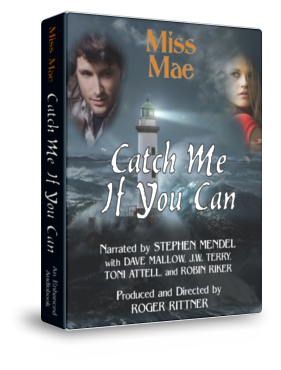 THROUGH A GLASS DARKLY
​Genre: Mystery/Romance/Sci-Fi 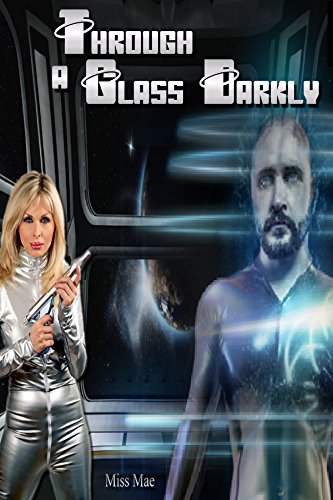 Computer viruses no longer exist, yet Vexen’s medical transport is held hostage by one. The hologram engineered to combat the deadly program develops an identity crisis. An alien intruder is discovered stowed away in the cargo bay. And the evil, reptilian Delphan demands immediate surrender of her ship. Can anything else possibly go wrong? 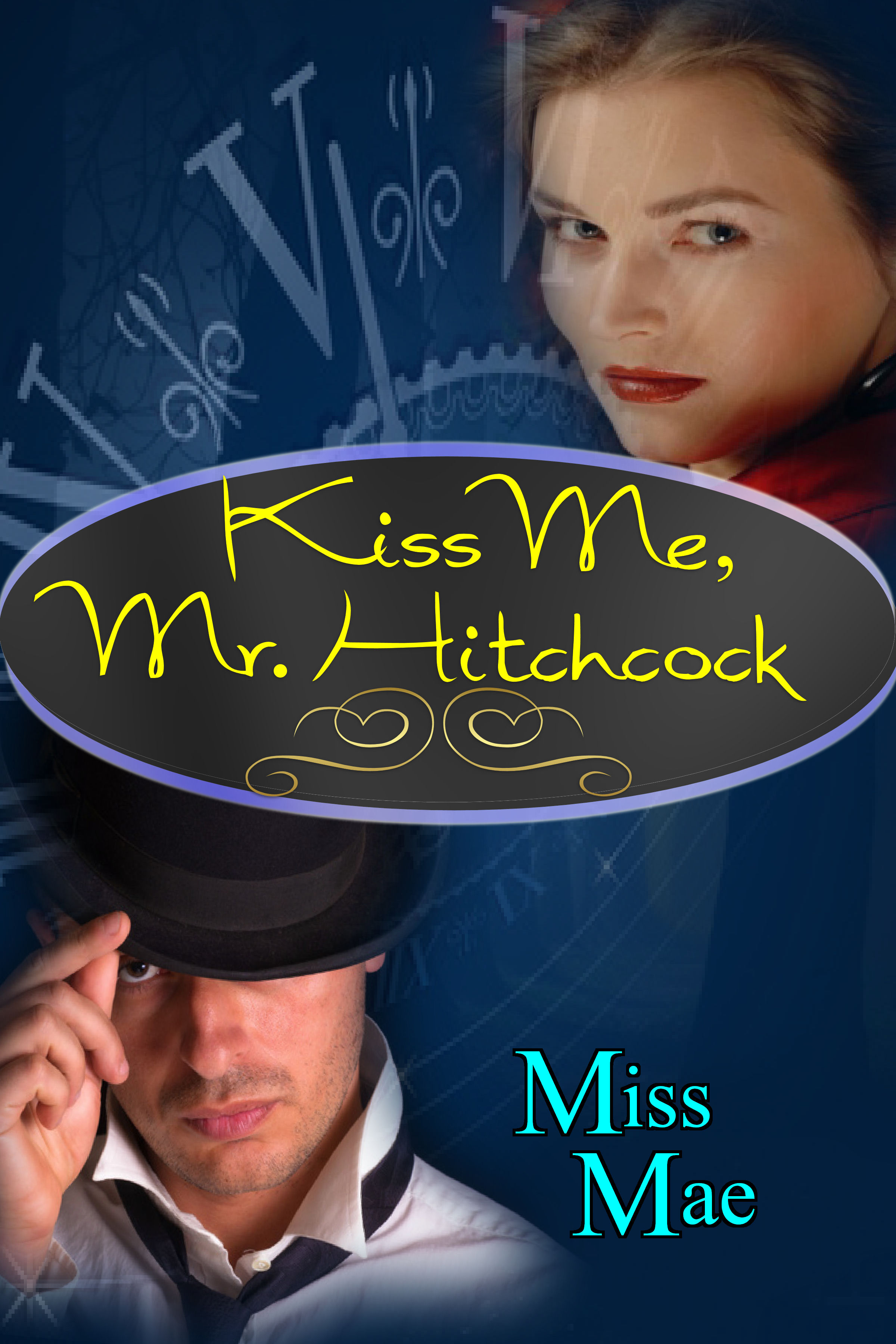 What’s a girl got to do to get a guy to kiss her? A guy who’s new in town. Who flashes a practiced lady-killer smile. Who drives a dashing Porsche. Maybe she shouldn’t confront him with a baseball bat. Or get herself locked with him in a library basement. Or get him involved in a feud with an old boyfriend. But then again, maybe she should…. ​***Winner of Find a Great Romance***
***Winner of Best Book of the Week from The Long and the the Short of It Reviews***
***Winner of The Romance Studio*** 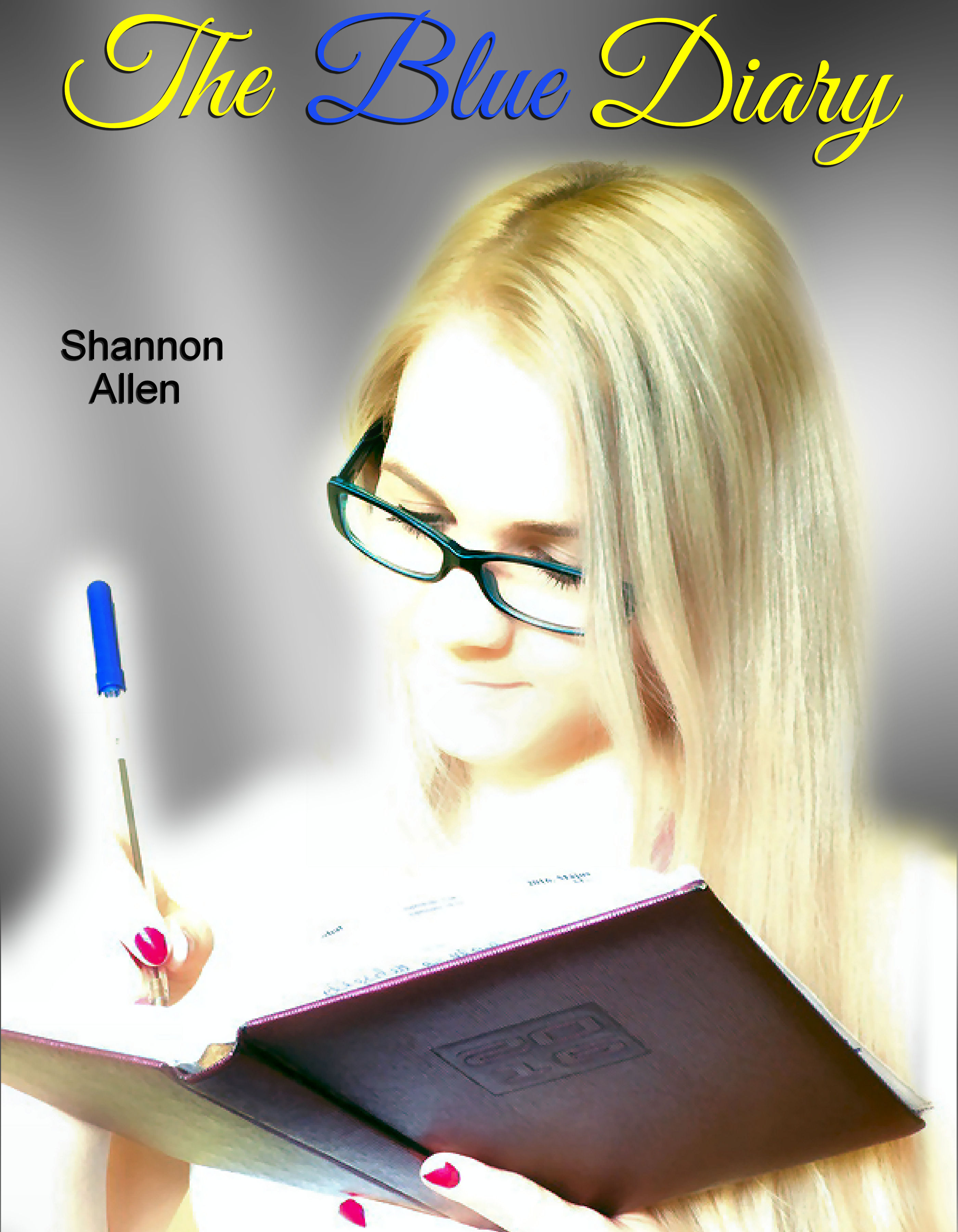 Sometimes the most simple, but most endearing, moments are treasured in unexpected ways and methods.