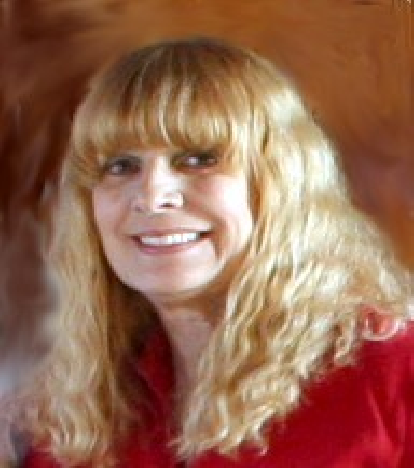 Originally from New York, PJ Webb is an award-winning indie author who now lives in North Carolina with her husband, Scott. She started out as a poet and lyricist but turned her talent towards writing novels during a tumultuous time in her life that produced many sleepless nights.
Prince of the Blood – Transformation is her first book and the story that emerged from that stormy time. It also became the first book in her Prince of the Blood Vampire Chronicles, and the first in the series. Prince of the Blood – Evolution is the second book in the series and continues the saga of the lead character, Sebastian Blood, who has lost everything and how he succeeds in getting it all back.

Prince of the Blood – Transcendence is the third and final book of the series and is being edited. Meanwhile, Colette’s Diary brings to its pages the life story of one of PJ’s lesser, yet favorite characters from the series. Although it’s not part of the series, it is the fourth book in the Prince of the Blood Vampire Chronicles.  PJ hasn’t limited herself to the subject of vampires. Her newest book, Lora Lee, is the first in her paranormal Cliff House series. Dark fantasy and stories of the paranormal are eternal, and allow one’s imagination to soar. The stories can become as complex as life itself and many times, if you look hard enough, you can catch glimpses of the author’s life experiences shrouded in entertaining storytelling.
Strong and unique plot lines, unpredictable endings and unforgettable characters, as well as a far-reaching, yet discernible imagination mixed with accurate historic detail are all hallmarks of PJ’s writing skill. 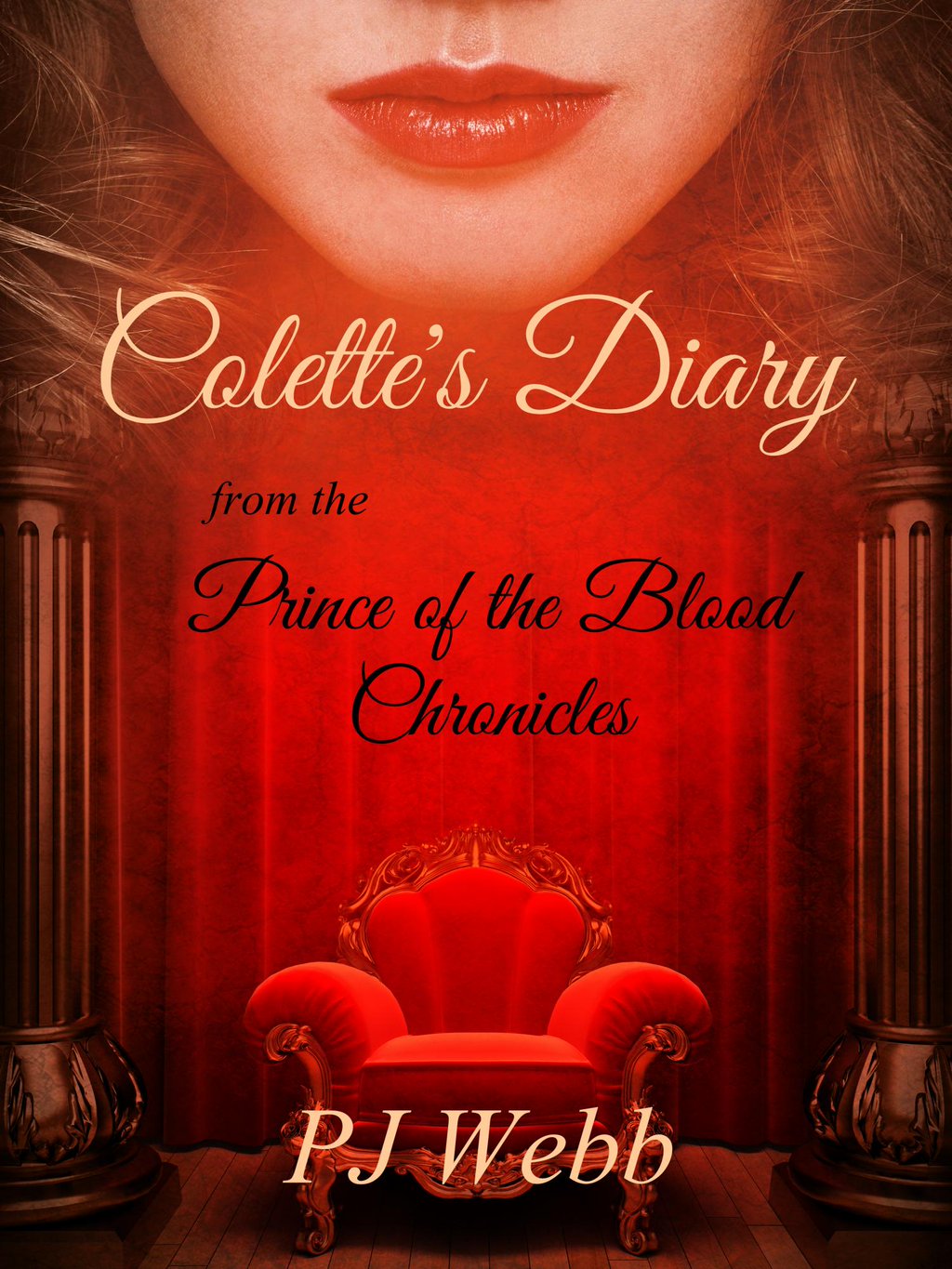 Trust lost by the desperation of her family.
Innocence lost at the hands of a king.
Mortality lost at the will of a vampire.
What would a courtesan in the court of King Louis XV have to say? 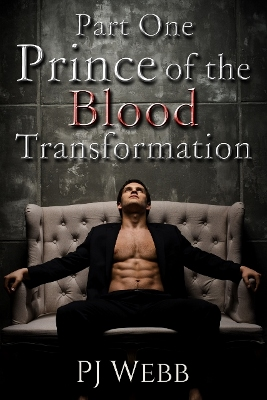 PRINCE OF THE BLOOD CHRONICLES, BOOK ONE: TRANSFORMATION
The Prince of the Blood Chronicles is a series which tells a story that spans more than two hundred years. It is the memoir of the life and untimely mortal death of Hollywood’s most beloved screen star, and how he was brutally cast from a world of privilege into a dark sub-life, where he finds himself transformed into a demon of unspeakable horror.
Unable to tolerate the monster that defined him, he found a way to control his insatiable lust for blood when he uncovered a remarkable secret. He tells how he began a mission of great proportion, unaware that he was being watched and scrutinized for his efforts, and how his great undertaking eventually made him one of the most important and influential beings in the world. 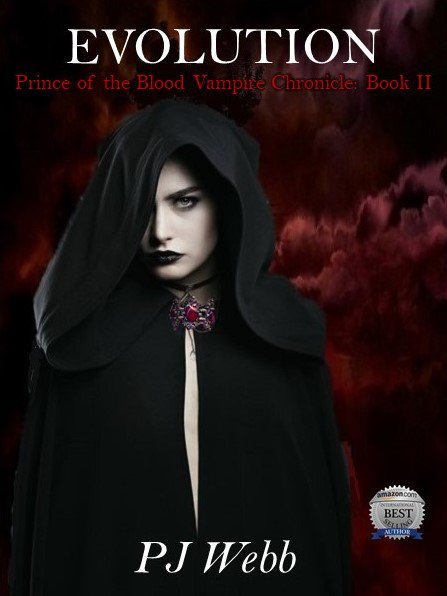 As Sebastian Blood, he lived a life of fame and wealth–an open book to his adoring fans and with the love of his mortal life by his side.
As Sebastian Du Sang, his life is one of infamy and revulsion–a figure cloaked in mystery and with only one constant–the love of his immortal life.
One reality for another as luck would have it. The devastating blow of fate. And, what will he do with this new and horrific beginning?
He will rise above it. 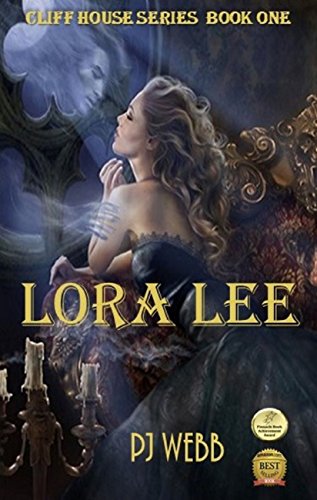 A recurring nightmare, a family tragedy, and a stately old manor house conspire to play a part in Lora Lee’s ominous destiny. When she moves into Cliff House, a spirit trapped within a ghostly world of loneliness and despair desperately reaches out to take back that which was once hers.