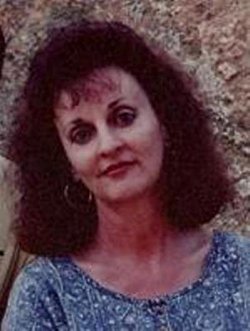 I am a dreamer, an avid reader of fiction, a sometimes gardener and an inept crafter. I live in Idaho, with my husband, three sons, daughter-in-law and little granddaughter. I love to travel, but always return to my beloved Idaho. For many years, I performed and taught dance but as time passed, I decided to try my hand at a new endeavor – writing. I enjoy life and all its promises. 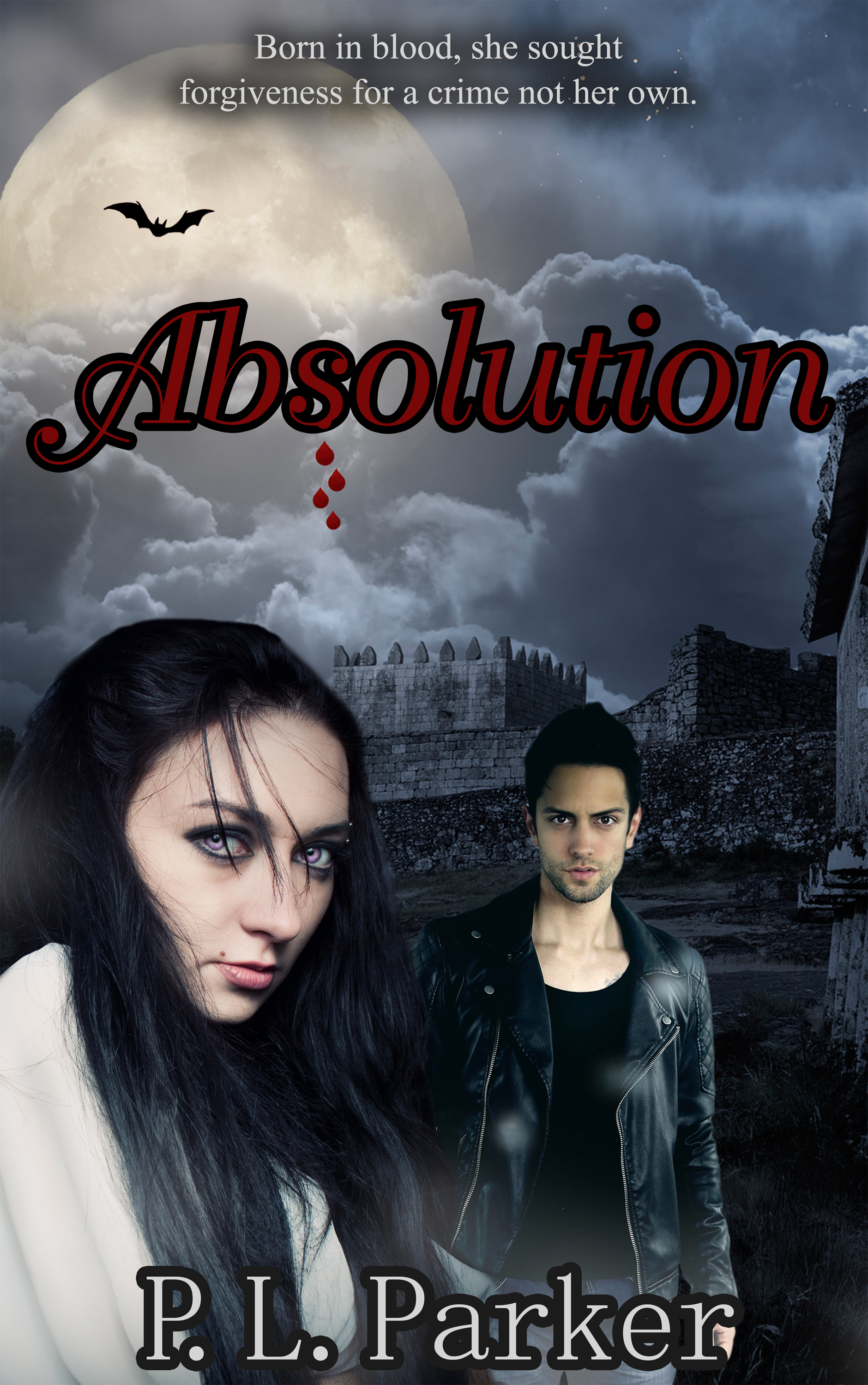 For years, travelers in the French Vosges Mountains heard the wailing of a woman echo in the hollows. Her cries went unbidden. No one was brave enough to seek out the source. Over time, the screams lessen, then stop. Eventually, even the memories slipped away, forgotten. Six centuries later, two over-eager research assistants find and release the young half vampire, Chloe—unaware of events they unwittingly unleash with her. Far away, other forces are aware of her awakening. Zaccarius, greatest of all the Slayers, is sent by the Council of Nine to seek out Chloe, determine her worth and render justice. Enticed by her purity and innocence, he becomes her protector. However, Jochad, the Dark Master and his army of evil vampires are eager to claim Chloe. In the battle that ensues, Zaccarius falls beneath Jochad’s army. To save her lover, Chloe must make a choice. Ancient and dying, Jochad needs her blood to reanimate. His ultimatum—her blood or Zaccarius’ life. 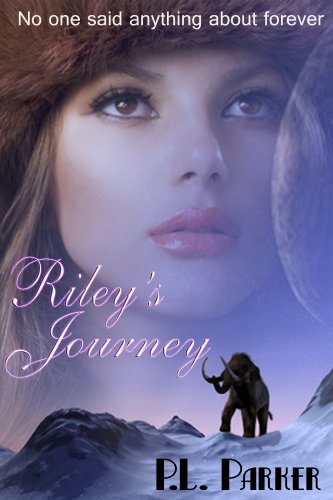 The research project was only for an “extended period.” No one said anything about forever! Deceived and betrayed, Riley is sent back 40,000 years to be the mate of a man she’d never before met. Her journey will take her into a world fraught with dangers—a world made more treacherous by savage beasts, primitive Neanderthals, and the incursion of the aggressive Cro-Magnon man. Surviving alone for five years in this vast wilderness, Nathan, along with his enormous dog, Demon, carve out a life in the perilous environment. Though thrown together by forces beyond their control, Riley and Nathan nevertheless find love—but can these two lost souls survive against such overwhelming odds? 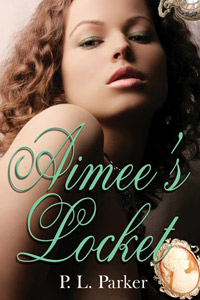 An antique ivory locket catapults Aimee Reynolds back to the year 1847. Alone in St. Louis, Missouri, she has to find a way to get home to present day Seattle. She needs a suitable male willing to marry her or be left behind when the emigrant train departs for the Oregon Territory. Jake Marshall, scout for the Markham Party, is the perfect, if unwilling choice. Undaunted by his overt rudeness, Aimee entices Jake to the alter, promising her diamond earrings as payment for a marriage of convenience. Properly wed, she secures passage on the wagon train, and discovers her future may be in the past. 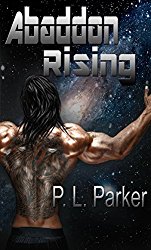 One of a million statistics in the intergalactic war, Jocelyn St. Germaine is captured, sold as a slave and then forced to fight in the Deg’Nara gladiator games.  She’s slated to lose when Kanaan, the most feared warrior of all, claims her as his own.
With his help, Joss’s chances of survival increase, but is it enough?

Kanaan filled his lungs and roared, head thrown back as he issued the challenge. “She belongs to me! I claim her!”
From behind him, he caught the female’s startled gasp. 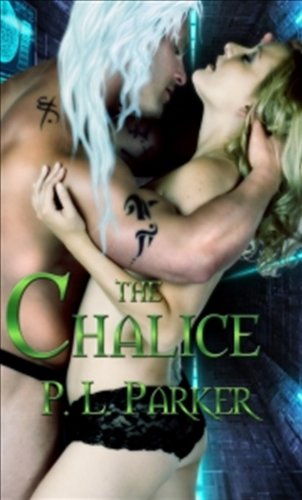 Decimated by the savage Deg’Nara and teetering on the brink of extinction, the last surviving males of the once great Chiagan-Se embark on a quest to salvage what is left of their civilization. They send their remaining seeker ships into the void, searching for genetically compatible females. Time is running out, but in the far reaches of the universe, on an obscure and primitive planet, a match is discovered. One thousand panic-stricken women awaken two hundred years in the future, captives aboard an unmanned alien spacecraft bound for parts unknown! How had they gotten there and why? The males thought they came willingly. The females believed they’d been kidnapped. Full of hopeful expectation, the Chiagan-Se prepare for the arrival of their new mates. Terrified and furious at the inexplicable abduction, the women prepare for combat! And when the two sides meet, the battle commences. 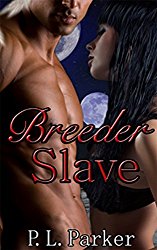 He was her salvation…or her destruction. The galactic war between the Chiagan-Se and the treacherous Deg’Nara wages on. The human females Leah and the Irish lass Moira are captured and then abandoned, forced to fend for themselves on a barren planet light years from all they know. Their only hope is Sulas, a fugitive breeder slave, who wants nothing to do with them. Survival is chancy at best, but together, the three embark on a perilous journey to rejoin the Chiagan-Se rebels. But can they survive? 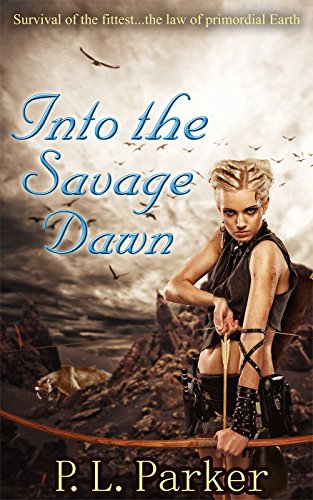 Sent back 40,000 years to the ends of the last great Ice Age, the time travelers embark on a journey of survival and discovery. The brutal and cannibalistic Cro-Magnons discover the small band and attack. Forced to flee from their high mountain encampment, the tribe heads into the dawn, towards the Pacific Ocean and their dream of ultimately reaching North America. Geena and Micah are left behind to lead the Cros away from the escaping tribe. When he is killed, she finds herself terribly alone. Severely injured and without hope or resources, she nonetheless is determined to survive and find the people. Survival of the fittest – that is the law of primordial earth. 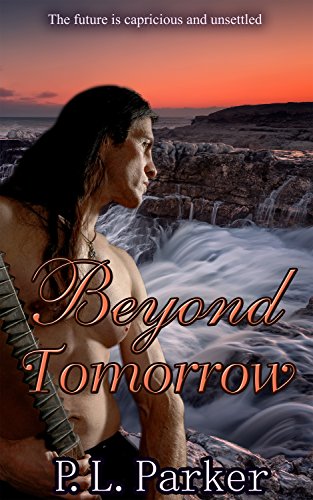 The vicious and predatory Cros are amassing in ever growing numbers in the foothills above the travelers’ temporary encampment. Facing inevitable attack, the tribe hastens to prepare for the last leg of their journey—the perilous voyage across the Bering Strait to the shores of the Americas. But time is in short supply.
Kidnapped by a band of marauding Cros, Rachel’s fate as a slave is preordained. Females are few, the tribeswomen the ultimate prize and better off dead the reality. But fate is capricious and unsettled. When the savage warrior, Hawk, overpowers her captors and takes her for his own, Rachel’s destiny takes a new direction. 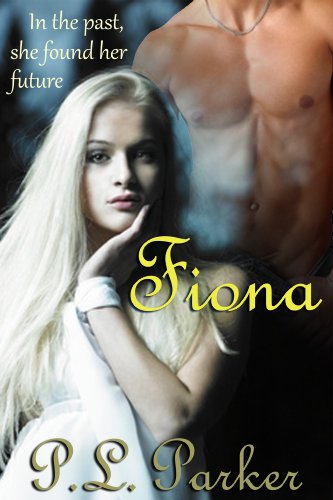 Time shifts in ever changing motion. But can love survive the ravages of time? Set against the backdrop of Ancient China, Fiona finds herself transported to a time of barbarian warriors and marauding nomads from the northern steppes. She discovers a new way of life in the arms of the handsome warrior Kellach, a man of noble stature among the Celtic settlements ringing the great Taklamakan. Desperate to return to the present while struggling against her mounting feelings, she finally accepts her fate, exulting in the rapture and delights to be found as Kellach’s mate. High Priestess Voadicia wants Lord Kellach for her own—and only the outsider Fiona stands in her way. 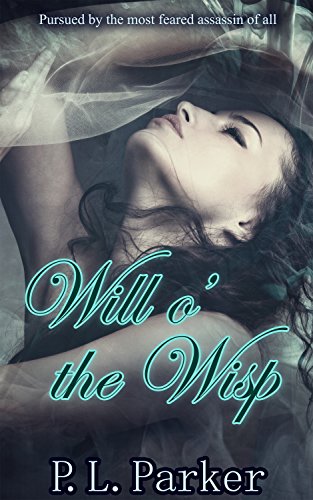 Stalked across the vast reaches of the universe, Tannis, the last fecund female of the clan Light Bringers, takes refuge on Earth, veiling herself within the dying form of a human female. Her energy forces are flagging and to rejuvenate, she must seek the healing properties of the sun’s rays, but by doing so, she risks discovery by the hunter. Time is short and Kadin—the most feared assassin of all—draws near!