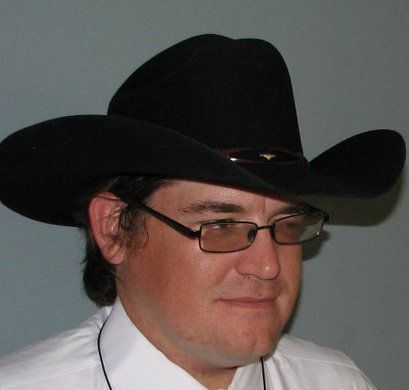 Rick Bentsen released his first novel in 2001. It was a simple science fiction story that was somewhat well received. Although it never sold very well, the people that read his first novel enjoyed it immensely. From that first moment, Rick was hooked. Rick has long loved science fiction and fantasy books and movies and that love has turned into a writing passion. He has recently added a mystery/thriller series to his normal science fiction and fantasy series as projects to complete. Rick lives in southeastern Massachusetts which he believes is the most beautiful place in the world. Fall in New England, he finds to be the most inspirational time of the year with all the colors.

THE LAWS OF THE BLADES
​Genre: Fantasy 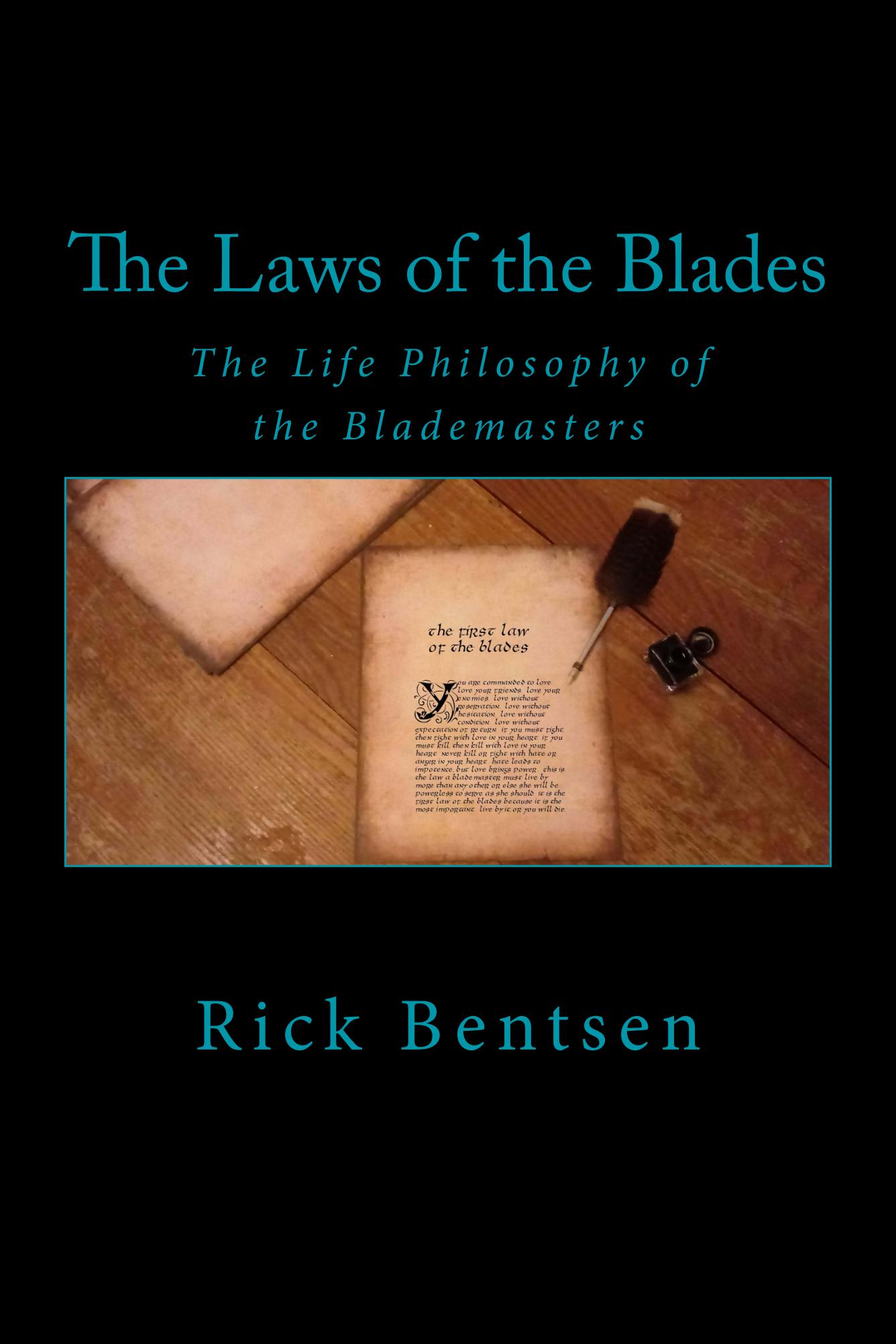 THE BLADEMASTER
Book 1 of The Blademaster Chronicles
Genre: Fantasy 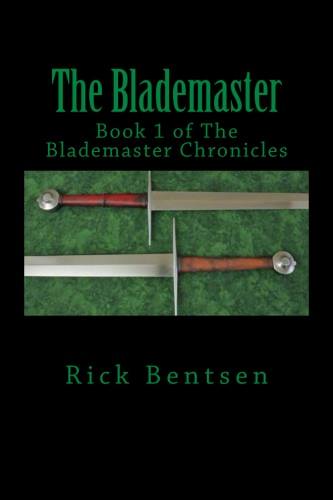 One woman…
One destiny…
She is the Blademaster.
Calthea: A world of magic, swords and dragons. A world of good and evil. A world of prophecy and destiny. Alana Steeldrake, a warrior woman with no past, must join with the man she loves, an eccentric mage, a troublesome halfling, and a priest that knows Alana’s secret, a secret that Alana herself does not yet know, to stop the Dark God from returning to the world of Calthea. Along the way, she must discover who and what she is. And she must discover how to call upon the power within her. In this first book in an exciting new series, Rick Bentsen delves deep into the battle between good and evil and discovers, once and for all, just how powerful true love can be. 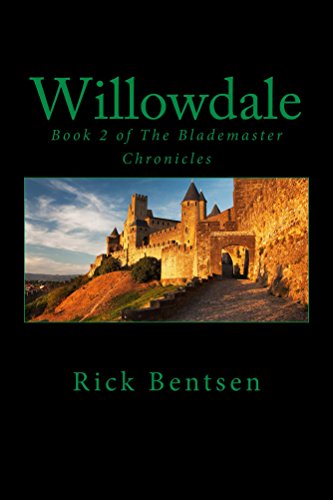 When the twice dead city falls empty a third time, the blight of war shall be upon the land.
The city of Valendale.
When they journeyed to Valendale to consult the sage Isaiah Talon, the Blademaster and her companions found the city vacant. Now, with Thraal’s plans in Tornith seemingly thwarted, the Blademaster and her companions must now find out what happened to the people they knew in that city.
New enemies and old friends will make this one journey that Alana Steeldrake will never forget…

THE AGE OF DARKNESS
Book 3 of The Blademaster Chronicles
Genre: Fantasy 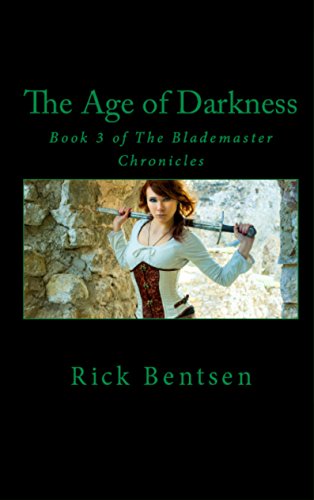 The Blademaster must prepare to lead the armies of the Southern Dales in the war to come… War is coming to Calthea… With the defeat of the Zeraphim in Willowdale, the Prophecy of the Great War of Souls has been invoked. In Tornith, the army of undead has begun to form. Their goal is to assault and conquer the Southern Dales. Alana Steeldrake and her companions must prepare to lead the charge against the darkness. But they cannot lead the charge on their own. The search for help takes them closer to home than any of them ever expected, and it sets up an epic confrontation for Colwyn Starseeker… With his father… 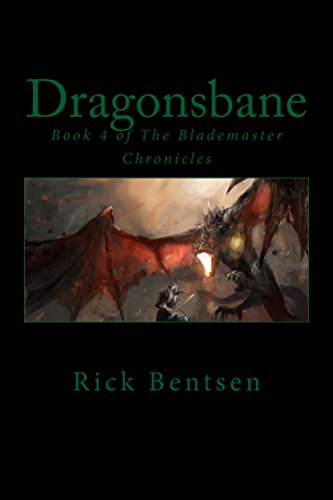 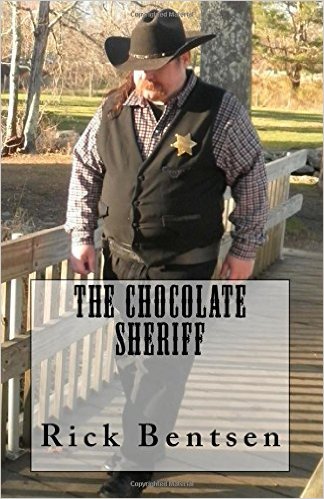 All that Johnathan Chalmers wanted was to write a book. But his aspirations came to a crashing halt with one rejection letter. Upset about the rejection, Johnathan responded to a classified ad looking for a worker at a kid’s camp. Little did he know how this job would monumentally change his life. Camp Aldridge, a camp for underprivileged children, is a camp designed like an Old West town. Johnathan took a job as the Sheriff in the town. But Camp Aldridge has always had a dark secret, and it is one that could make his job far more interesting. Can the man known as the Chocolate Sheriff learn the secrets that Camp Aldridge is hiding before it is too late? Or will his budding romance with the beautiful flame haired Lucy McCullors end in tragedy before it begins? 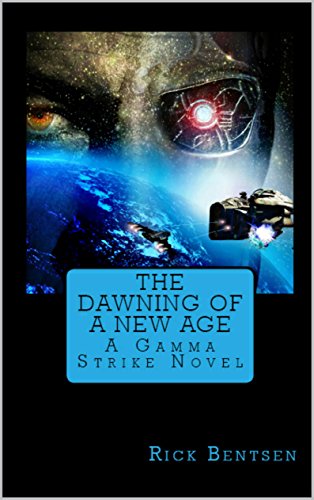 A galaxy at war. Lives in the balance… The Star League was formed by two races to promote peace in the galaxy and to give sentient races in the quadrant a place where their voice can be heard. When diplomacy fails, however, the Star League will take action to protect lives whenever necessary.
The Brentax have been at war with the Star League for over 30 years, but suddenly that war takes a horrific turn when the Brentax destroy an entire populated planet. In a surprise attack the people of Duterius are overwhelmed and outnumbered. As the attack is taking place, a desperate plea for help is heard by the Star League. Enter Gamma Strike. An elite unit formed by the Star League to handle problems where diplomacy has failed and direct attack is not an option. The White Knight, commanded by Captain K’Alan Bryce, heads a mission to bring an end to this long war. Grieved by the loss of his home, he must put aside the pain the war has caused him and try to make a difference in the outcome of the war. Join the crew of Gamma Strike as they try to save the Star League from becoming the next enslaved races of the Brentax Empire.