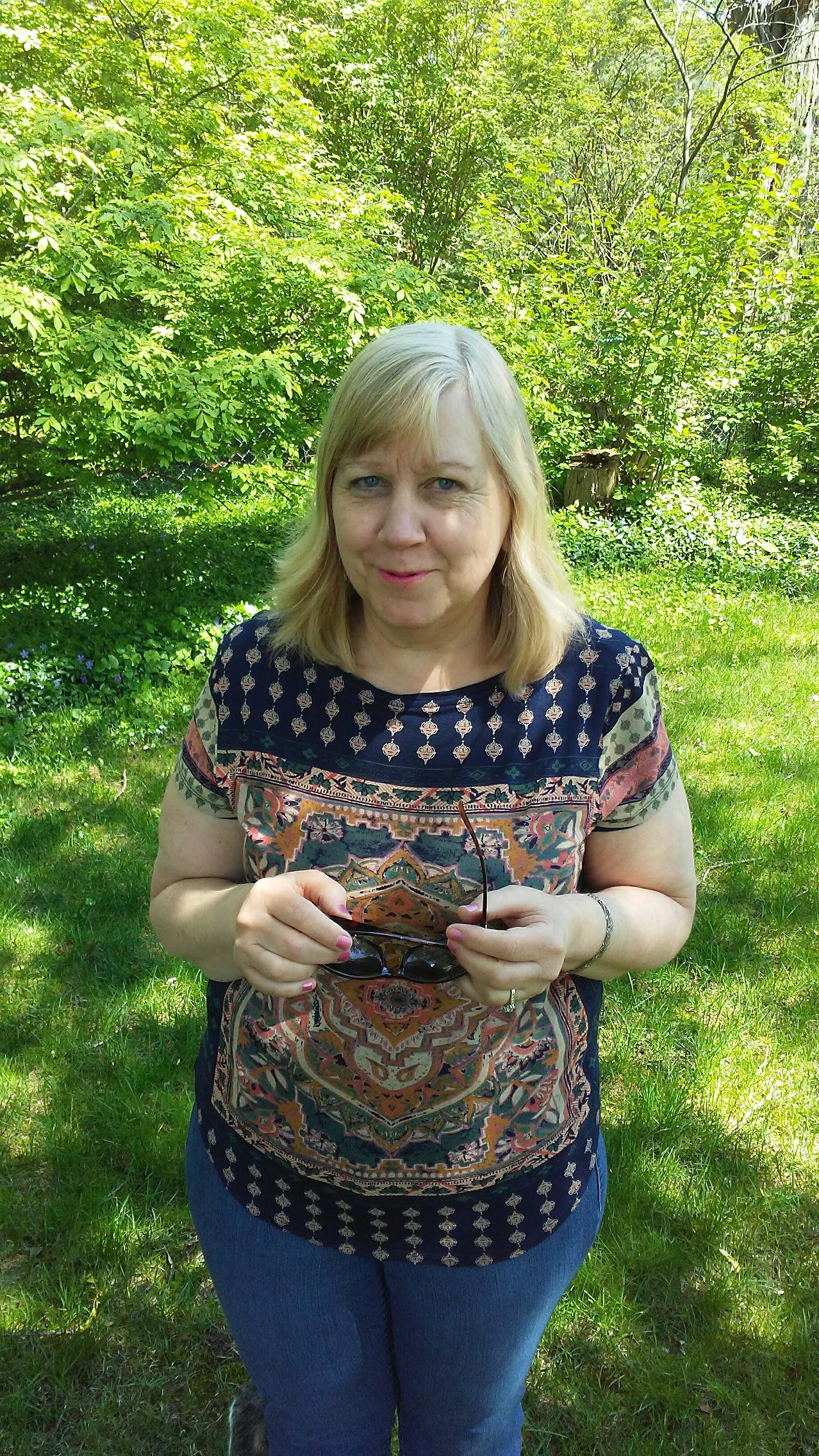 Susan Sage is a fiction writer and poet. Born in Detroit, Michigan in 1956, she is the youngest of three sisters. Susan received an English degree from Wayne State University. During her college years, she began publishing her poetry, and was a recipient of WSU’s Tompkins Award in Creative Writing.
After moving to the Flint area, she became a certified teacher in Language Arts, and also completed graduate coursework at the University of Michigan-Flint. An educator for over twenty-five years, Susan wore many hats: an adult education teacher, educational coordinator, as well as an academic interventionist at both the elementary and secondary levels. During her years at Carman-Ainsworth High School, she served as both sponsor of the creative writing club, as well as editor of its annual magazine. She has also been active in a group of local authors, Writers as Instructors.
Her work has appeared in Five on the Fifth, Arlington Literary Journal (Issue #84), Illuminations, Twisted Vines Literary Journal, The Birds We Piled Loosely,Referential Magazine, Storyacious, E.T.A. Literary Journal, Digital Papercut, Black Denim Lit, The Green Hills Literary Lantern, The Rockhurst Review, Passages North, Metis, Qua, Diceybrown, The Mochila Review, Beyond Doggerel, The Wire, and Corridors. Her first novel, Insominy, was published in 2010 (Virtualbookworm). A Mentor and Her Muse, her second novel,was published by Open Books in December, 2017.
Susan enjoys travelling and stargazing. She lives in Flushing, Michigan, with her husband, Tom, and two cats. They have a daughter, Sarah. 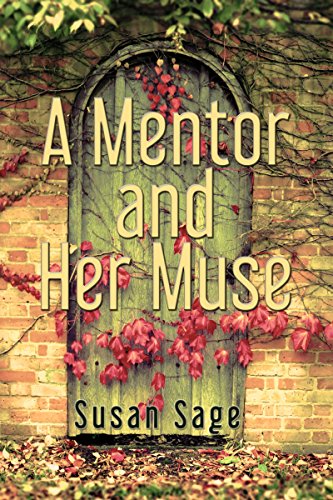 ​Under the guise of mentor and muse, a frustrated writer and her ambitious teenage protégé take an illicit summer road trip fraught with racial and sexual tension. This is a compelling psychological novel about social norms, artistic ambition, and obsession. Maggie Barnett works in the media center of a school in Flint, Michigan where she meets Taezha Riverton, an aspiring teenage writer. After discovering that Maggie is also a writer, Taezha turns to her as both mentor and friend.
Alone and childless, it’s not enough for Maggie to take Tae to restaurants and poetry slams. Although Tae’s mother has nothing against Maggie, she is less than thrilled when Maggie proposes to take her daughter on a summer road trip. Permission is never explicitly granted, but shortly after school is out for the summer, Maggie and Tae head for the Southeast.