Adam Gaffen is, in no particular order, a father, husband, author, and chef. He was born in Maine and lived there most of his adult life before moving to Colorado with his wife, five dogs, and five cats. He counts Robert Heinlein among his greatest writing influences and is proud to be a member of the Heinlein Society. Other influences include David Weber, John Ringo, Douglas Adams, and Donald Westlake’s Dortmunder books. He’s currently working on the fourth in the increasingly-popular Cassidy Chronicles and hopes to have it released this spring.

INTO THE BLACK
Tales From The Cassidyverse Vol 1
Genre: Hard Science Fiction 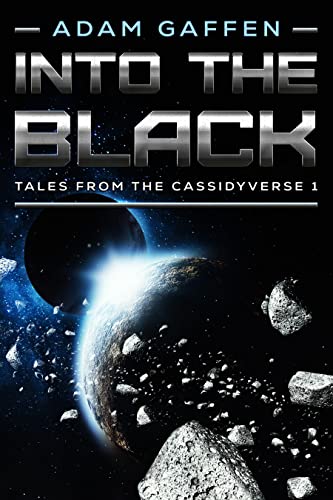 In The Cassidy Chronicles, you met a new universe of people in a sweeping saga set in Earth’s 22nd Century. Kendra and Aiyana, Daniela, Davie, Mac, Diana, Sheba. You know them all, and more.
But no novel can tell all the stories. Five novels aren’t enough.
And so we bring you Into the Black, the first collection of tales from the Cassidyverse, aimed to fill some of the gaps in your favorite characters’ lives. 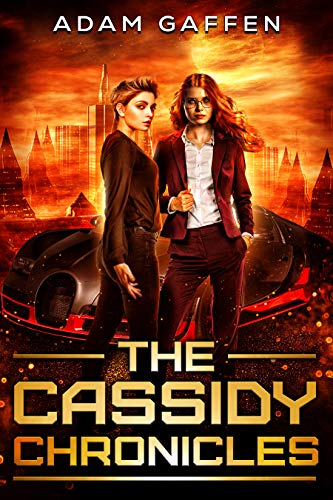 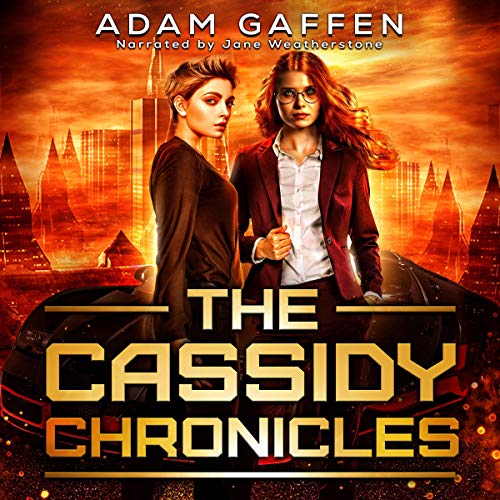 Welcome to the world of 2113. The country has shattered into ten squabbling nations and the solar system is on the edge of colonization. Technologic wonders abound. Yet, it’s not unlike our own. People meet, fall in love, face assassination at their wedding – well, perhaps not.
Meet Aiyana and Kendra, Cass and Ken to their friends, a genius physicist and a retired movie star with a mysterious past. They live quietly, get along with their neighbors, don’t have problems at work. So why did they have to run for their lives from their wedding?
Travel with them across the continent as they search for answers, make new friends, face daunting challenges, and discover unexpected enemies. It’s a ride you don’t want to miss!

THE ROAD TO THE STARS
The Cassidy Chronicles Volume 2
Genre: Hard Science Fiction 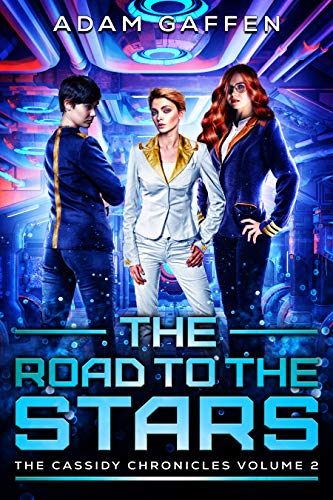 Cass and Ken are back!
Five years after the events in Volume One, life is good for the Cassidys. Aiyana is perfecting her teleporters while running the Heavy Lift Corporation. Kendra is overseeing her ambitious starship project in her own, inimitable way. They want nothing more than to live their lives and raise their girls. It seems, though, that the universe has other plans for them.
First there’s a mysterious request to meet with a pair of leaders from the world government; they have a problem and it seems the Cassidy’s are the only ones who can solve it. But they’ve never met a challenge they could walk away from, and this one’s no different.
Meanwhile, Kendra has to find a captain and a crew to make her starship come to life. Then there’s the little matter of the science officer…
Juggling demands from every direction, will Cass and Ken be able to rise to the occasion again? 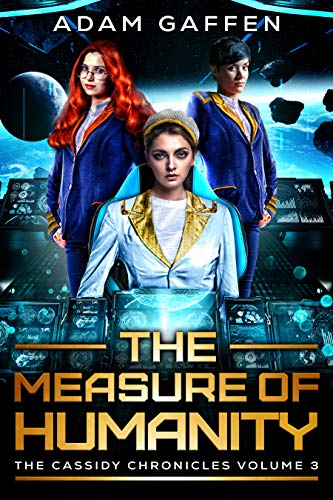 Six months have passed since The Road to the Stars.
An uneasy peace has settled between the Solarian Union and the Terran Federation. Negotiations continue but seem to be going nowhere. But that doesn’t mean Cass and Ken haven’t been busy.
Their second starship is about to commission. A new habitat is nearly complete. A new class of fighters is entering service.
And they still have stars to explore.
But within the Union, new plots are arising. New challenges are being prepared. Soon, they will be ready to strike.
Will Cass and Ken be able to handle the latest attack? Or will the dream of a Terran Federation die?

How do you end a war you want no part of? Cass and Ken just want to get back to their plans for exploration. That doesn’t seem to be in the cards, though, so now it’s time to think outside the box. If the leaders of Artemis won’t listen, maybe it’s time for new leaders. New tools, new crews, new challenges, but the same Cass and Ken: they’re not going to let anything stop them! 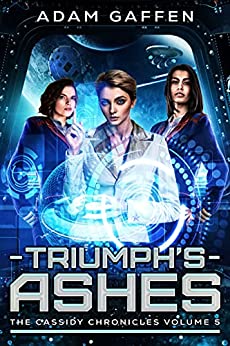 Viva la revolucion!
The Primus, Vasilia Newling, is facing her worst nightmares:
A revolution on Luna
Titan and the Asteroids abandoning the Solarian Union.
Defections from within her own government.
All because of those damned Cassidys!
But she’s still as ruthless as ever.
And if Aiyana and Kendra thought she was playing dirty before? They’re going to see how filthy she really can get.
There isn’t room for both the Terran Federation and the Union.
This time, one is going down.
For good.