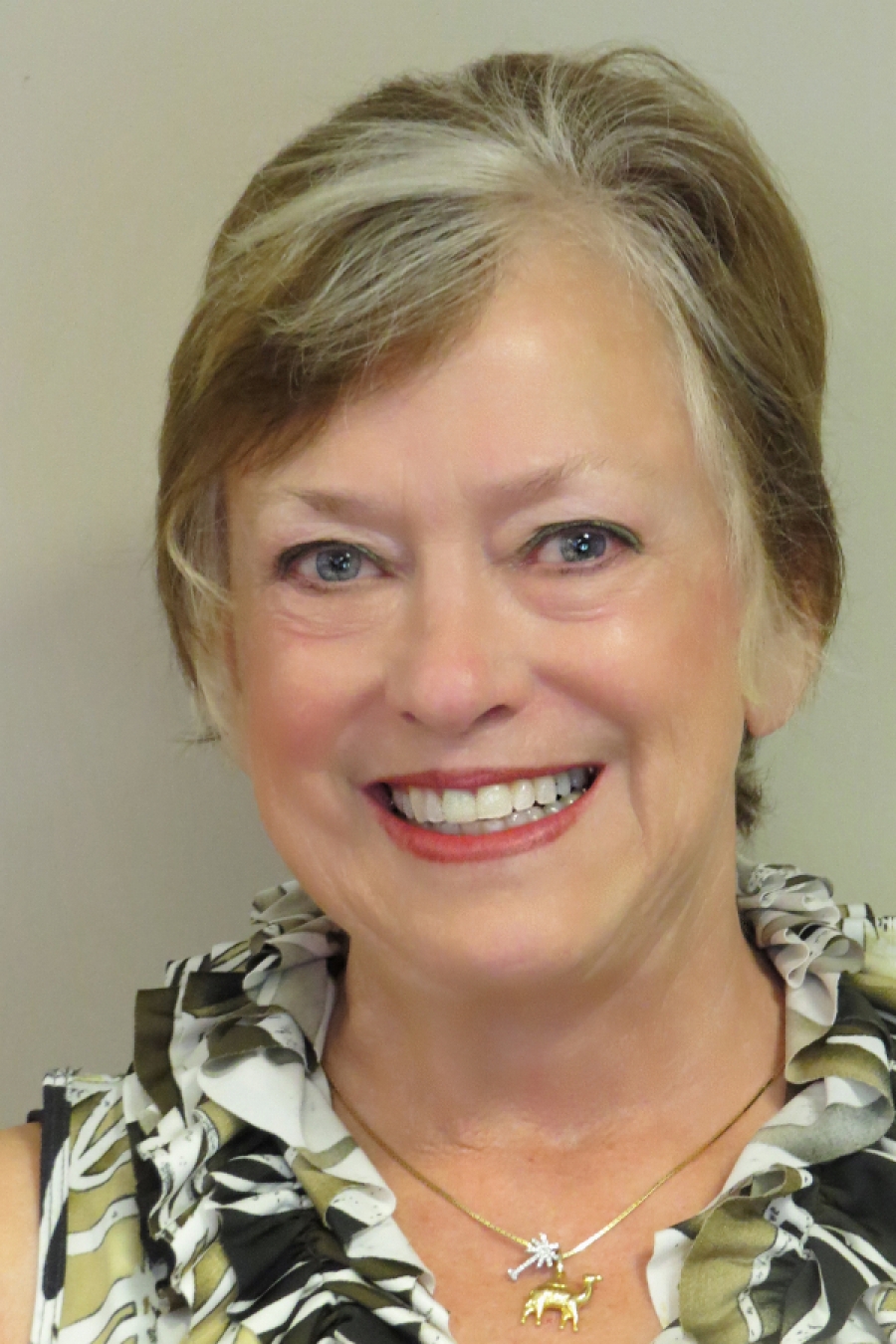 Bobbi Phelps Chapman grew up in Connecticut, forty miles from New York City.  She became a flight attendant after working as a legal secretary in San Francisco. In 1967 Bobbi traveled solo around the world for four months and returned to complete her education at the University of California, Berkeley. She then rejoined the airline industry. After six years as a flight attendant taking troops in an out of Vietnam and vacationers to Europe and the Orient, she and her husband traveled from New Zealand, to the British Isles, and finally to Africa where she climbed Mt. Kilimanjaro. With a degree in art history, Bobbi worked as a photographer and copywriter. From knowledge gained by her employment at Sierra Designs, she started the Angler’s Calendar and Catalog Company in 1975. The calendars sold to thirty foreign countries and her business won Exporter of the Year for the State of Idaho (1993 small company category). Bobbi was a twenty-year member of the Outdoor Writers Association of America, an Arnold Gingrich writing award recipient with Fly Fishers International, and a nine-year Idaho board member to The Nature Conservancy. She continues to write periodic travel series in The Connection, a Lenoir City newspaper in Tennessee. Bobbi was past President and is currently Chair of the Retail Committee for the Authors Guild of Tennessee. As the author of six books, she gives numerous book presentations throughout the United States. 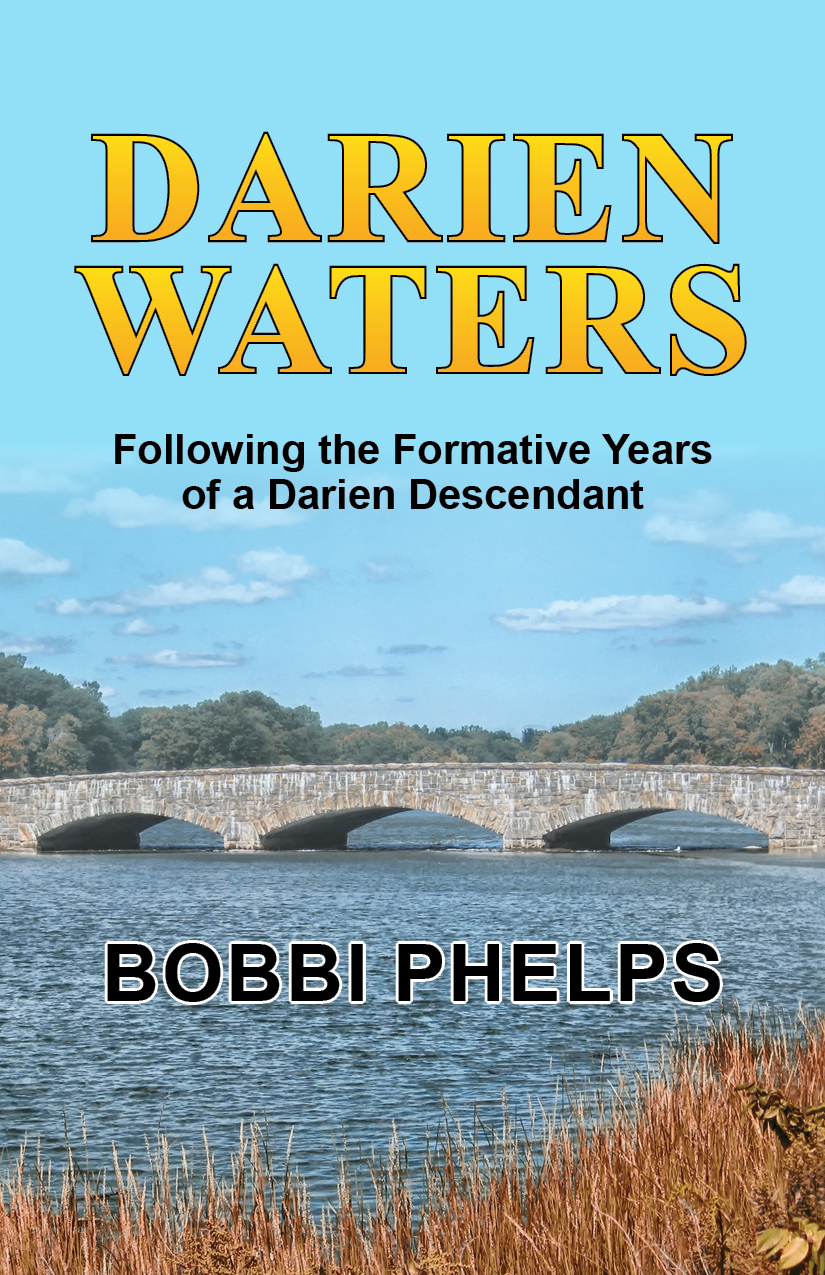 DARIEN WATERS, set in a beautiful waterside suburb of New York City, follows one woman’s journey from innocent childhood to life as an independent young adult. It reflects simpler times when parents turned their children loose to roam the fields and woods, to bicycle to the beach, and to sled on snow-covered hillsides. Young kids had no plans or schedules; parents left them to their own devices. DARIEN WATERS portrays amusing, dramatic, historical, and sometimes uncomfortable, accounts of life in an affluent town with stories of wealth, secrets, schemes, and intrigue.

“Bobbi Phelps, an award-winning author, again proves why her writing is so compelling. The raw honesty on display as she grows from toddler to teen and beyond exposing her failures and triumphs is vivid and dramatic, yet anchored in seemingly everyday activities. DARIEN WATERS is a narrative sweep that’s both informative and entertaining.”-TILMER WRIGHT, JR., award-winning author of THE BIT DANCE.

A city girl is uprooted and moved to the farm, where she must overcome her fears and learn to live life in a rougher way…
Once Bobbi Phelps married an Idaho rancher, she discovered what it was like to live in rural America. The contrast between her suburban background and her farming life created challenging yet rewarding differences. Sky Ranch tells of Bobbi Phelps’s Idaho ranch experiences between 1980 and 1996, the adventures in a past time before camera phones, GPS technology, and social media. Throughout this memoir, she shares frightening tales of:
–    Dangerous white-outs during Rocky Mountain blizzards.
–    A terrifying flooded road crossing in pitch blackness.
–    A near drowning while fishing Henry’s Lake.
–    Losing her young son among huge harvesting machines.
Sky Ranch is a memoir about a naïve suburban woman who struggled to navigate an industrial farm and its commercial cattle enterprise. Her life on the ranch meant grocery shopping once every two weeks, driving through harsh winter storms and swollen streams, and rescuing her horse in a full-blown blizzard. Living in the Rocky Mountains allowed her to fish, hunt, and camp on a regular basis. She also discovered different aspects of the Mormon religion, coyotes hunting her dog, industrial farming, and environmental conservation.  Sky Ranch will appeal to readers interested in Western culture, cattle and row-crop farmers, hunters, anglers, and those who only dream of living on a ranch. It takes the reader on an exciting ride of terror, drama, and humor, giving us a look at what goes on behind the scenes at a rural ranch, many miles from civilization. SKY RANCH  won a five-star award from Literary Titans and the first place and a gold award for memoirs from Feather Quill reviews. 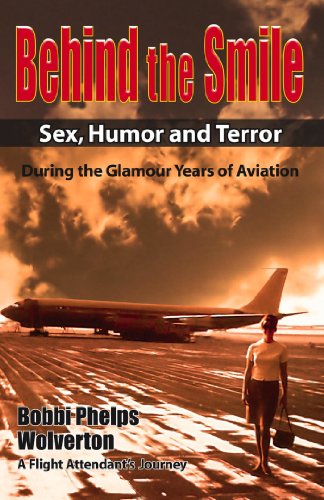 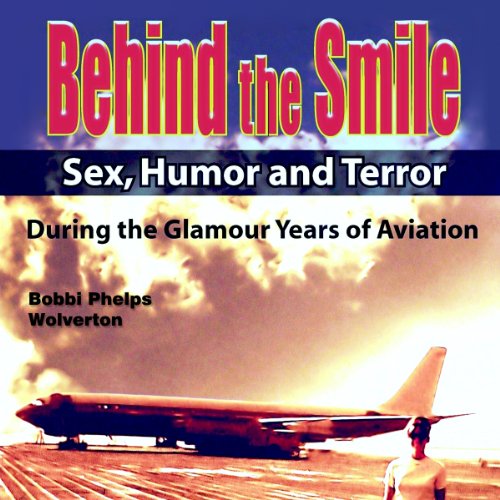 It was a more innocent and glamorous time of travel, when passengers dressed formally, smoking was permitted, and the captain allowed in-flight visits to the cockpit.
But there was another side to the flight attendant’s profession. It was also hard, sometimes unglamorous, and often dangerous work.
Stories are set in such exotic locales as Vietnam, Japan, the Philippines, Hong Kong, France, Germany, England, The Netherlands, Ireland, Spain, and Egypt during the infamous 6-Day War with Israel.
BEHIND THE SMILE takes us on a roller coaster ride of laughter and drama, giving us a behind-the-scenes look at the joys and heartaches of working in the airline industry during its most glamorous era. 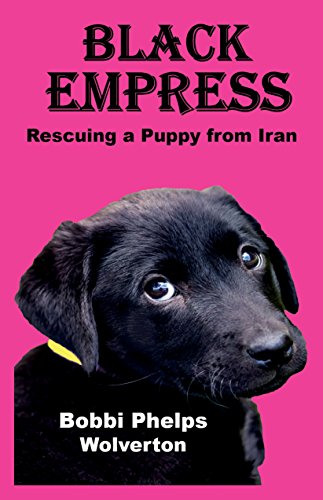 In 1972 at the age of 29, Bobbi Phelps Wolverton became a secretary at the Iran Safaris Company in Tehran. Working in a foreign country was challenging and rewarding. Saving a throw-away puppy contributed to those challenges, ones that were both threatening and frightening. From the moment of her arrival in Iran, she bonded with the runt puppy that had been destined to be killed as the dog held no value to the fishing and hunting company. To save the puppy from certain death, Wolverton defied her host and employer, as well as the Muslim culture. She survived dreadful incidents and yet witnessed caring individuals who helped her save the puppy, the Black Empress. She experienced a frightening, night-time river crossing; a terrifying police interrogation; and an attempted rape. In this inspiring memoir, Wolverton tells the story of rescuing her beloved Black Labrador dog from Iran. Her bond with the puppy brought until happiness and important meaning throughout her life. 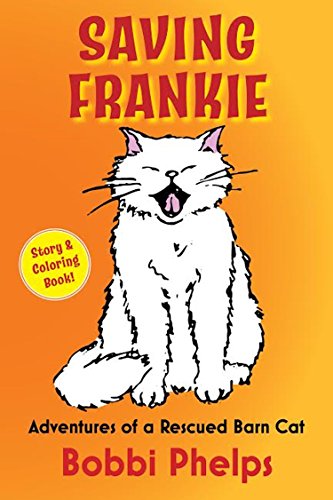 What would you do if you found a scrawny kitten clinging to a ladder high up in an old barn? Why, you would rescue it and bring it home! And that’s exactly what happened. SAVING FRANKIE is a nine-chapter text and coloring book that will delight readers of all ages. The unusual format and nonfiction text is a children’s classic in the making. In this inspiring memoir, award-winning author, Bobbi Phelps, tells of her bond with a cast-off kitten who brought countless funny stories and untold happiness to her family and friends. 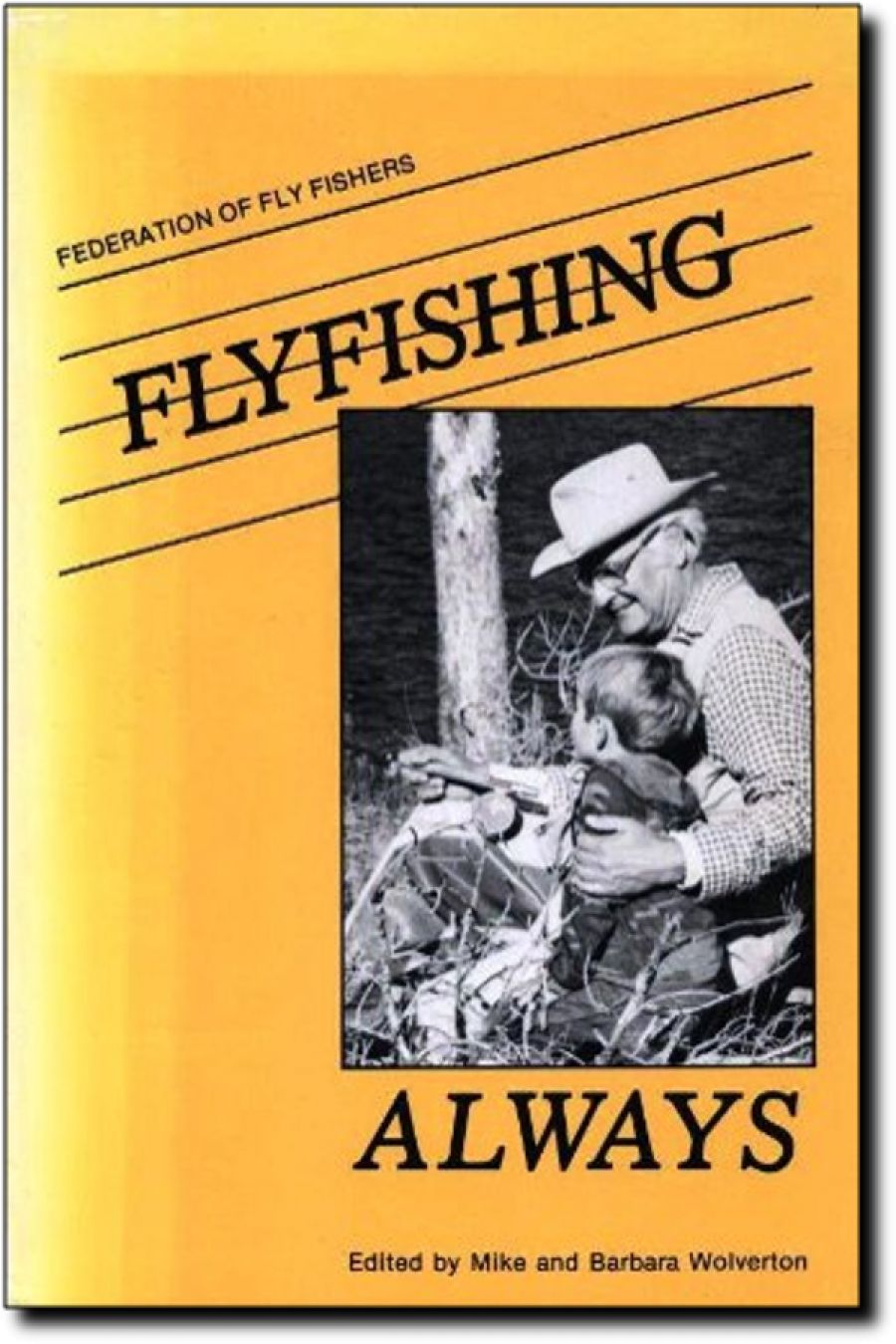 Flyfishing Always is a totally volunteer book by 38 members of the Federation of Fly Fishers. Such writers as Bobbi Phelps, Nick Lyons, Doug Swisher, Lefty Kreh, Steve Rajeff, Maggie Merriman, George Grant, Charlie Brooks, Dave and Joan Whitlock, Ed Zern, Charlie Fox, Ernie Schwiebert, Joan and Lee Wulff, and many, many more have contributed their time to write wonderful articles for the book. There are subjects ranging from casting to knots, from lake fishing to bone fishing, from new tying techniques to beginner’s equipment, from trout fishing to bass fishing. Every time a book was bought, the profit realized went to the International Fly Fishing Center – a place that perpetrates the gentle art of “fly fishing always.”