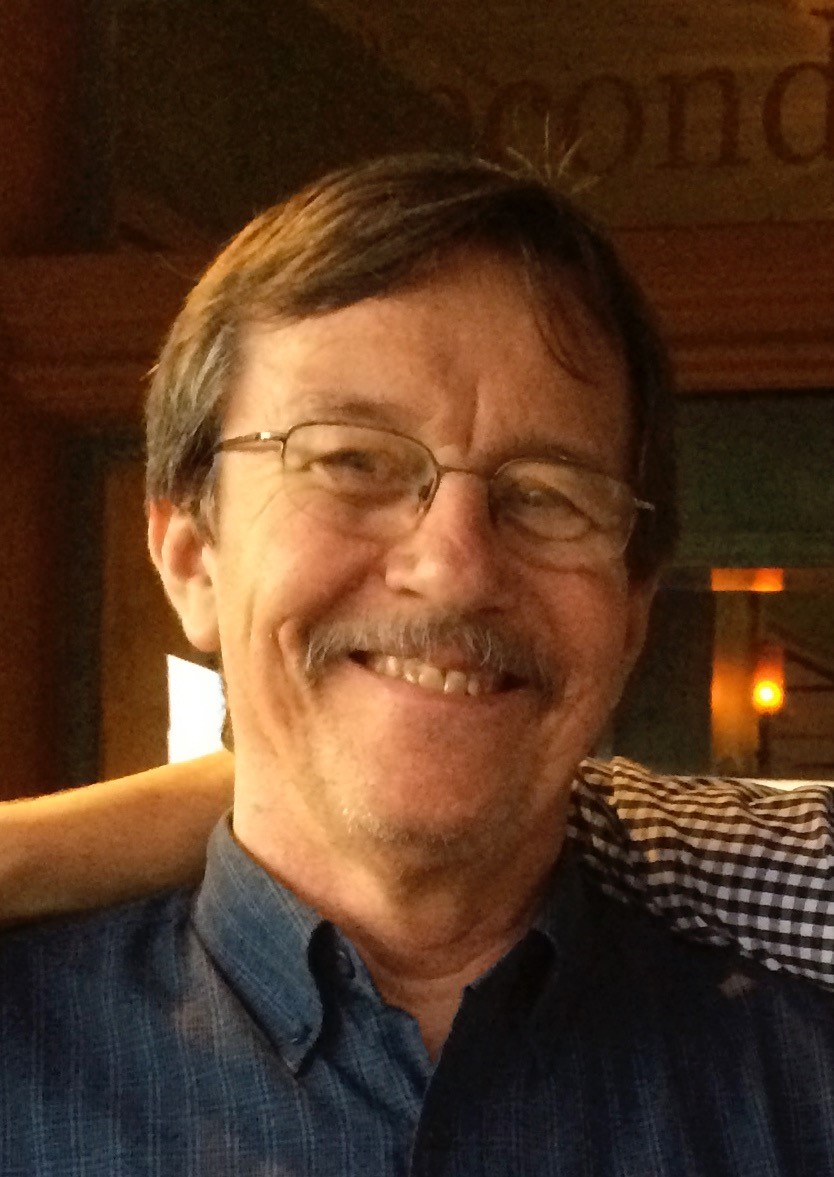 I’ve been told my writing has an Appalachian flavor; not surprising, since I am a lifelong resident of East Tennessee. My work with teenagers who were challenged with a variety of serious issues has given me some insight into the complexities of character and the struggles, both inner and outer, that we all deal with and that inform much of my writing. 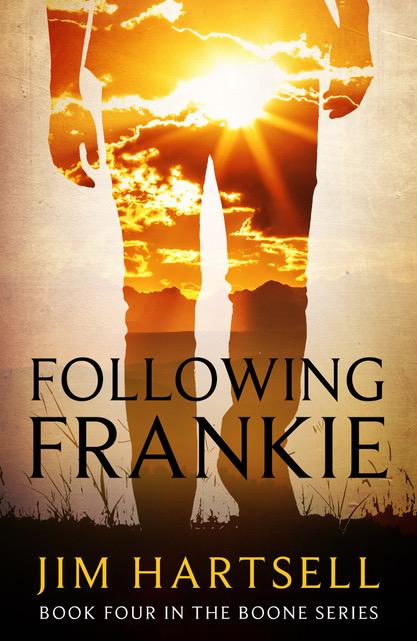 In the fourth book, Boone and Frankie take their first trip away from home, using the map Melvin had given them. From his first low country boil on a Carolina beach to a face-off with three thugs in a Georgia parking lot, from an unforgettable night in New Orleans to the Beale Street acrobats and a sunset Mississippi River cruise in Memphis, Boone is constantly in unknown territory on his first venture away from home with his dog Frankie. Sometimes he feels like Frankie’s in charge of their trip and he’s just following her lead.
On his return home he sees old friends and new acquaintances in a different and sometimes disturbing light, prompting him to question many of his assumptions about how things are supposed to be. Trying to keep his feet on the ground and leave behind his Daddy’s most damaging lessons once and for all, Boone realizes that the trip has changed him in ways he never expected.

A NOISE IN THE WOODS – English Version
Genre: Children’s 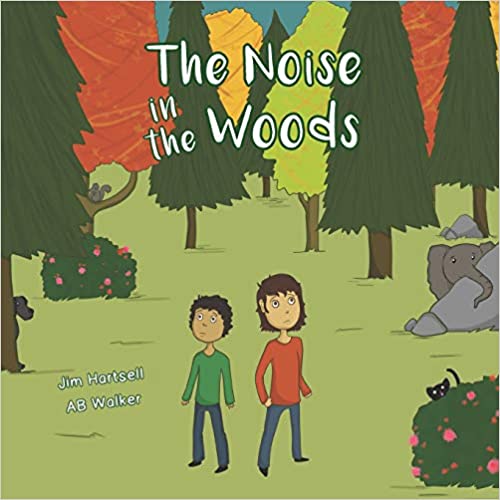 An illustrated children’s book celebrating the imagination of our children. Two youngsters visiting their grandparents hear a noise in the woods and try to guess what it might be. 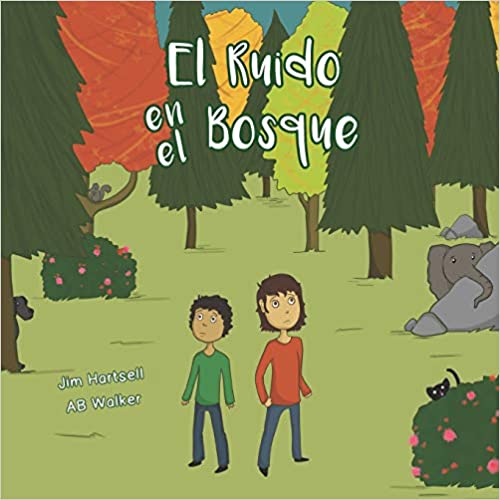 THE BOY & HIS MOUNTAIN
Genre: Children’s 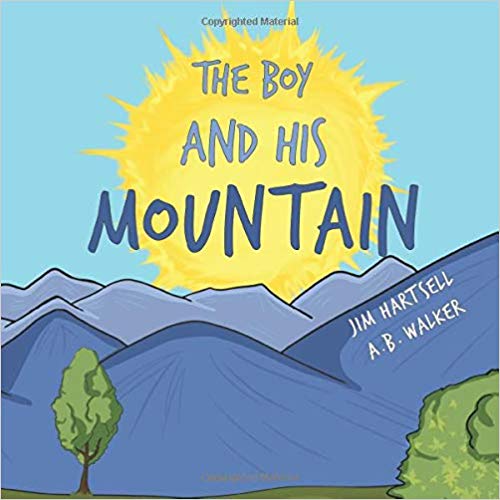 An illustrated children’s book about a boy who wants to climb a mountain with his parents. They think he’s talking about the mountain they see in the distance, but he means the hill in their backyard. Children and grownups see the world in different ways. 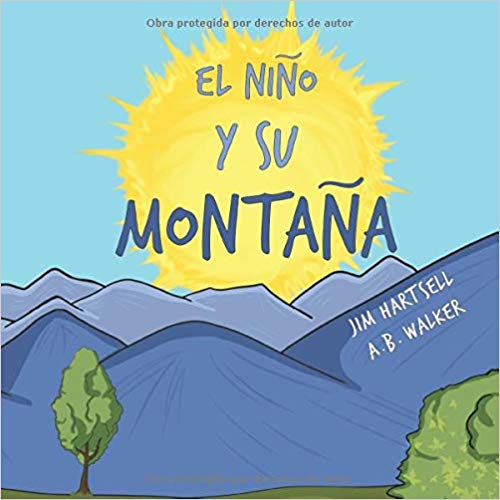 THE BOX OF TOYS
Genre: Children’s 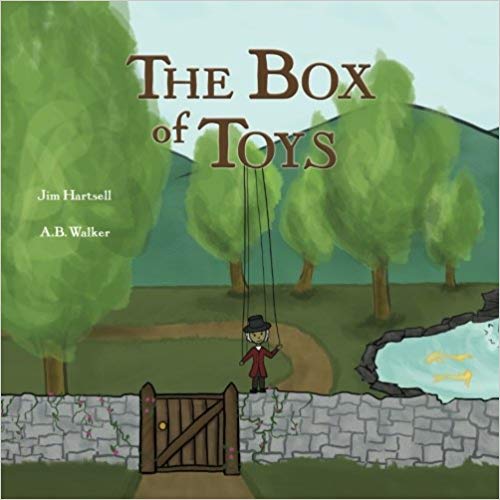 An illustrated children’s story about generosity and kindness. A little girl shares her toys with someone less fortunate, and he does the same with her gift. 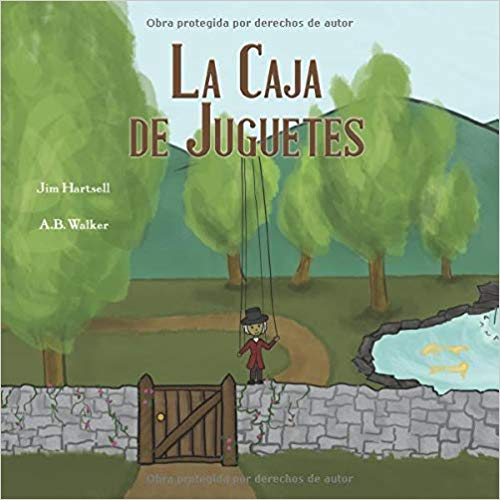 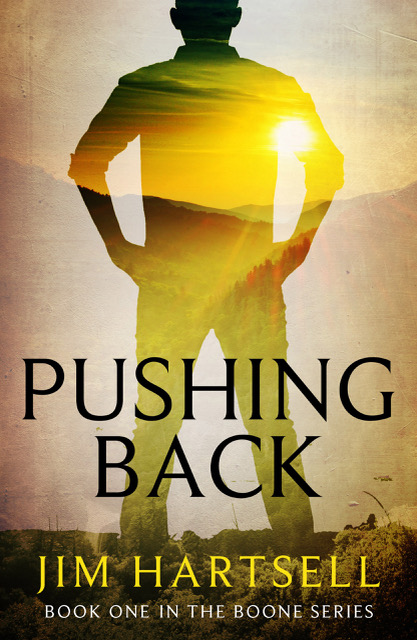 Tormented by an abusive father, Boone spends most of his time second-guessing himself and looking over his shoulder. He’s almost seventeen, old enough to walk out, but that would mean abandoning his mother and younger sister. Then, in a single weekend, everything changes. Boone is left struggling to come to terms with what just tore his family apart and the guilt he still feels about what happened to his brother Frankie. And to top it all, he sees the parts of his father that he hates most in some of his own thoughts and actions. With no one in his small farming community to turn to except maybe the old man who lives up the road, Boone’s options are limited. School is a waste of time, his money is almost gone, and if there’s one thing his daddy taught him, it’s not to trust anybody.
Pushing Back:  “(In a well-plotted story) . . . Boone struggles with everyday survival and almost unbelievably horrific family circumstances. . . . a truly satisfying novel.” Rated 10 for Character/Execution. — The Booklife Prize in Fiction (10/3/16) 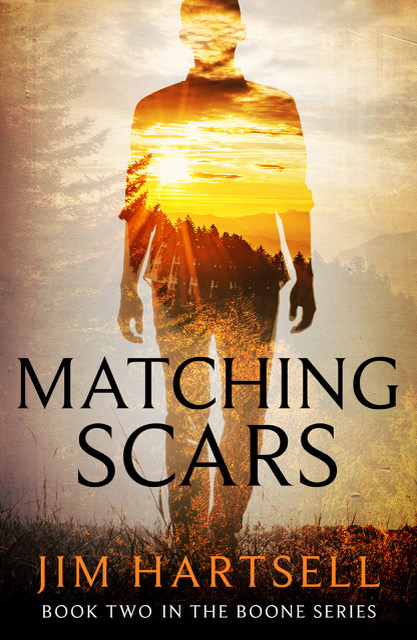 “Matching Scars” –continuing Boone’s story begun in “Pushing Back”
Boone has a place to stay and enough to eat, but Gamaliel is back in the hospital and Boone’s getting more pressure from Jerry the longer he stays in Gamaliel’s house. Jerry wants him out, Carrie isn’t fighting for him as hard as she should, and the thought that a chance encounter with a rabid raccoon might take Frankie away from him devastates Boone.
His friend Nancy’s reappearance is a shocker, but he quickly grows to depend on her and also on Tiny, a neighbor a few years older and a hell of a lot bigger than Boone is.
As Gamaliel’s health worsens and Jerry gets bolder in his attempts to run Boone off, Boone also has to deal with the fact that he’s getting low on moonshine and his partner is lying in a hospital bed, unable to help him with the next batch.
The secrets lying just under the surface in Nancy’s family and the revelation of just how far Jerry is willing to go to get rid of him show Boone that he’s not the only person bearing scars from the past. 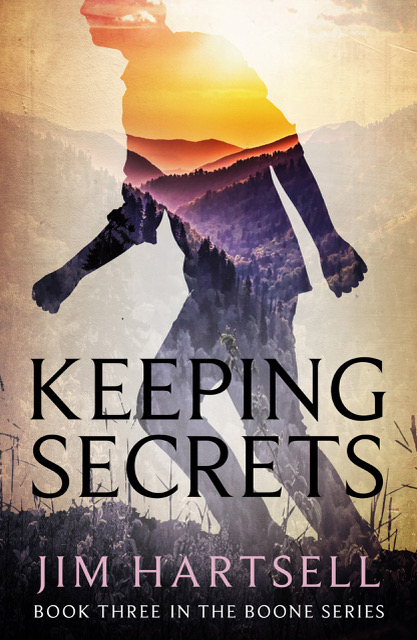 All (well, most) of the old folks love Frankie, and one of them, Melvin, reminds Boone a lot of Gamaliel. He’s got a place to set up shop with Tiny in the woods on the edge of the Thompson farm and it’s still a while before Nancy moves off to college, so things are pretty good. Then he sees a figure at the edge of the main building that looks a lot like Jerry. With Jerry back in the picture and Aunt Claire making impossible demands on him, things are starting to close in on Boone.
When Tiny shows up at his door exhausted, smelling of smoke, and needing Boone’s help to get a wildfire under control, Boone’s first question is whether he and Tiny had something to do with starting the fire. The discovery of a dead body in the scorched woods calls up memories Boone had hoped were successfully buried in his past, and things get worse when he finds out he knows the man. It’s starting to feel like sooner or later all his secrets are going to come out, and Boone is getting worried. 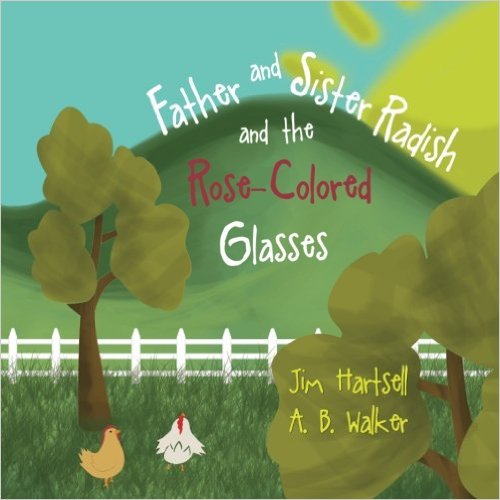 Sometimes it helps to look at the world a little differently.
​
My new illustrated children’s book, about a flock of chickens, a little girl, and some rose-colored glasses. A story of friendship. 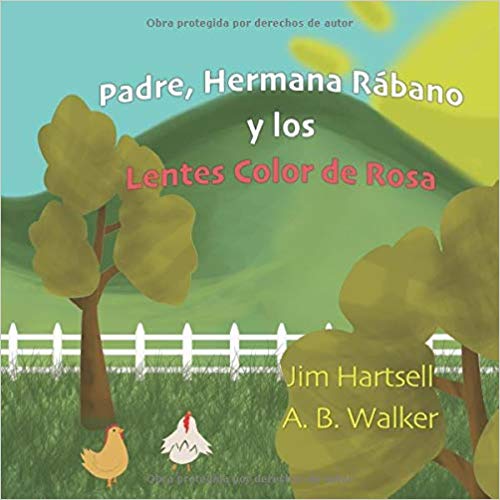 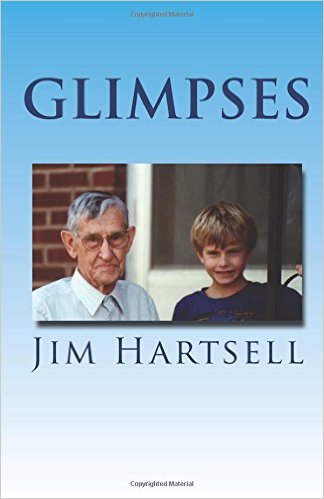 Glimpses is a non-fiction collection, with a touch of poetic license thrown in. From the uplifting experience of a friend’s confirmation service to a first-hand account of the church shooting in 2008, from the narrow world of small town life to the unexpected diagnostic techniques of a new doctor, these eleven short pieces – ten stories and one poem – sometimes funny, sometimes touching, sometimes horrific, sometimes inspiring, offer brief looks into my life and the lives of those around me. Drawn from the past half century or so, these vignettes illustrate some of the breadth and depth of what can be seen and experienced in an ordinary life’s journey. Of course the beauty and mystery of it all is that there is so much more, it is so wide and so deep, that what we can see and hear and feel are only glimpses.
“Insights into loneliness, and love, and quiet despair left me touched and sobered and subdued.  Powerful and real.” — Customer review.​