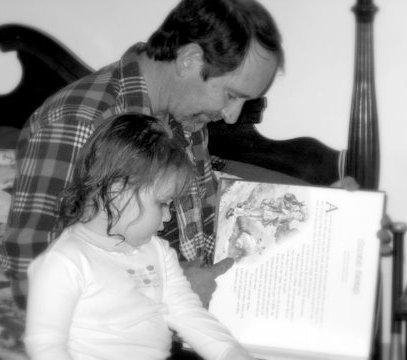 Jonathan G. Meyer has been a fan of reading all his life. As the middle child in a family with seven children, he was too young for the older kids, and too cool for the younger. His escape was through books. He has read from many genres, but his favorite is Science Fiction. The books he creates are a tribute to the inexpensive mass Sci-Fi paperbacks he read while growing up. What he remembers as – Good old-fashioned Science Fiction. 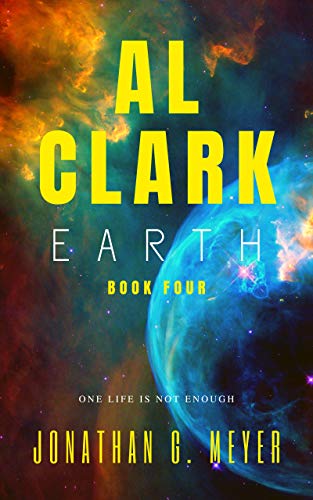 ​His wife of thirty-two years has passed away, and the kids have moved on. There is no longer a reason to stay in the village they founded. After an absence of seventy-four years, he returns to an Earth he does not recognize in search of his past. Amnesia has robbed him of the first forty-two years of his life, and he hopes to recover them. It was supposed to be an easy trip, where he would sleep through the long journey and be awakened upon arrival. That is not the way it works out. 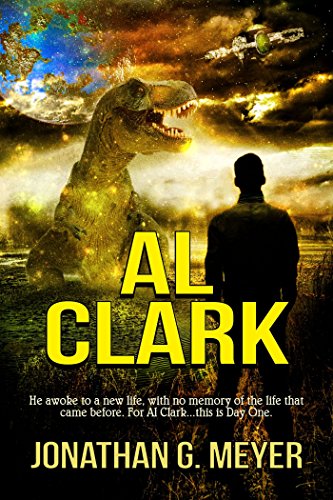 ​There is a starship in trouble, lost in the void, with no one awake to hear the alarms.
A thousand specially selected people left a troubled and unsustainable Earth for another world. Their dream was a new start on a virgin planet thirty years away.
Their ship was state-of-the-art and entirely automatic; it’s passengers safely sleeping through the journey – but something has gone wrong – something unexpected. 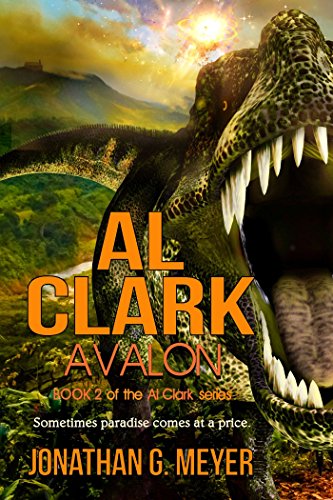 The Earth they left was a planet ravaged by climate change, war, and corruption.
The planet they found was a lush world of wonder, and the pristine mountain valley they settled into provided all their needs.
Their technology allowed them to live comfortable pioneer lives in a mild climate, with breathtaking landscapes and clean, fresh air.
Avalon was paradise – a primitive paradise – but paradise none the less.
But…this beautifully deceptive planet had a lesson for them…Paradise comes at a price. 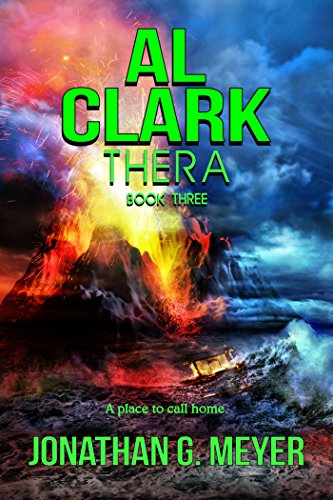 Al Clark has a mission. His people have suffered enough, and he is determined to find a solution. Somewhere, there is a place his colonists can live without fear. He wants them to do more than just survive, but to thrive. It is a task he takes very seriously and must complete–or die in the attempt.
Five years after settling Avalon,the settlers are still struggling to live on a planet populated by dinosaurs. The deceivingly beautiful world has taught them that paradise has a price.
Al is the Chief of Security and takes his responsibilities seriously. The welfare of each and every person under his care depends on his finding a better, more forgiving world.
They left Earth long ago, hoping to find paradise. Now they only want – a place to call home. 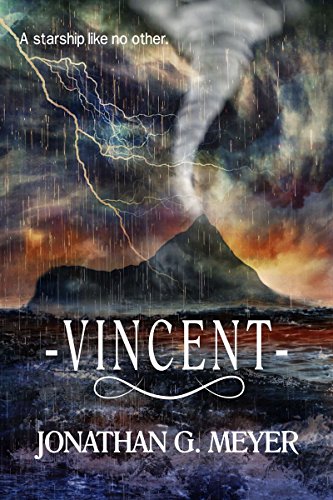 On a remote Caribbean island, far from the eyes of the world, a battle will be waged.
A small group of ordinary people fight to prevent the destruction of our planet, from a device meant to be the savior of another. Used on Earth, in a methodical way, the alien machine will cause irreversible harm.
Four unlikely heroes: a homeless man, a museum guide, a refugee, and an alien spacecraft will battle against the powerful forces of money, politics, and nature.
If the ship’s recruits fail the mission, two worlds will face unnecessary hardship — and an accelerated loss of life. The future of both worlds rests in their hands.