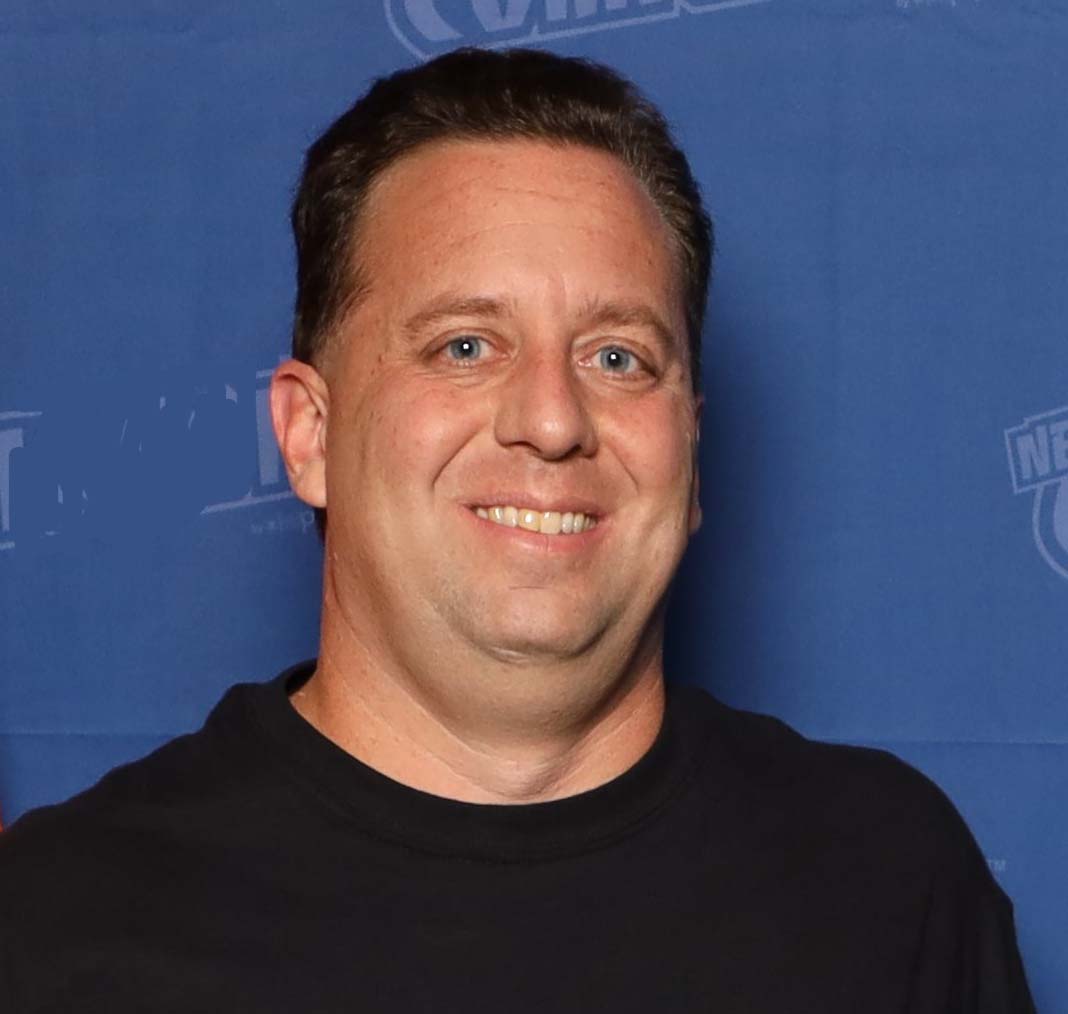 Mark Rosendorf is a High School Guidance Counselor for students in the New York City Department of Education’s special education district. He is also a former professional magician. Mark shares his knowledge of magic with his students as part of the school’s Performing Arts program. He uses stage magic to help teach teamwork and build confidence in his students. Mark is also credited with published novels in various genres including The Rasner Effect series. He eventually decided on an early retirement from writing. When asked why, Mark’s usual answer was because he lost his favorite pen. Then, one night, at two a.m., a new and unique story shot into his brain like a lightning bolt, screaming for him to write it.  Suddenly, despite the decision to never write again, Mark found himself spending several nights taking notes on the characters and their stories. That is how The Witches of Vegas was born and is now on these pages. The Witches of Vegas is currently a two book series with a third in the works.

THE WITCHES OF VEGAS
Genre: YA Urban Fantasy 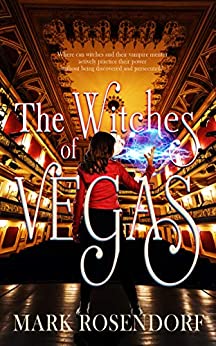 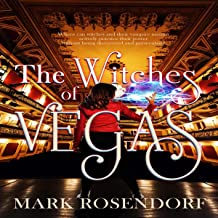 By using their magic, the Witches of Vegas become the number one act performing on the Las Vegas Strip—a great achievement for them, but not so much for the magicians—who can’t possibly keep pace. Isis Rivera is the adopted fifteen-year old daughter of The Witches of Vegas. Zack Galloway is the teenage nephew and assistant to the last magician left in the city. Although they should be rivals, when Valeria, a four-hundred-year-old witch with a long-seeded grudge against humanity arrives in Sin-City, both teens act to bring their families together to stop the evil hag in her tracks. But can the combined witches’ powers and the ingenuity of the magicians be enough to stop Valeria from taking over the city and possibly the world? 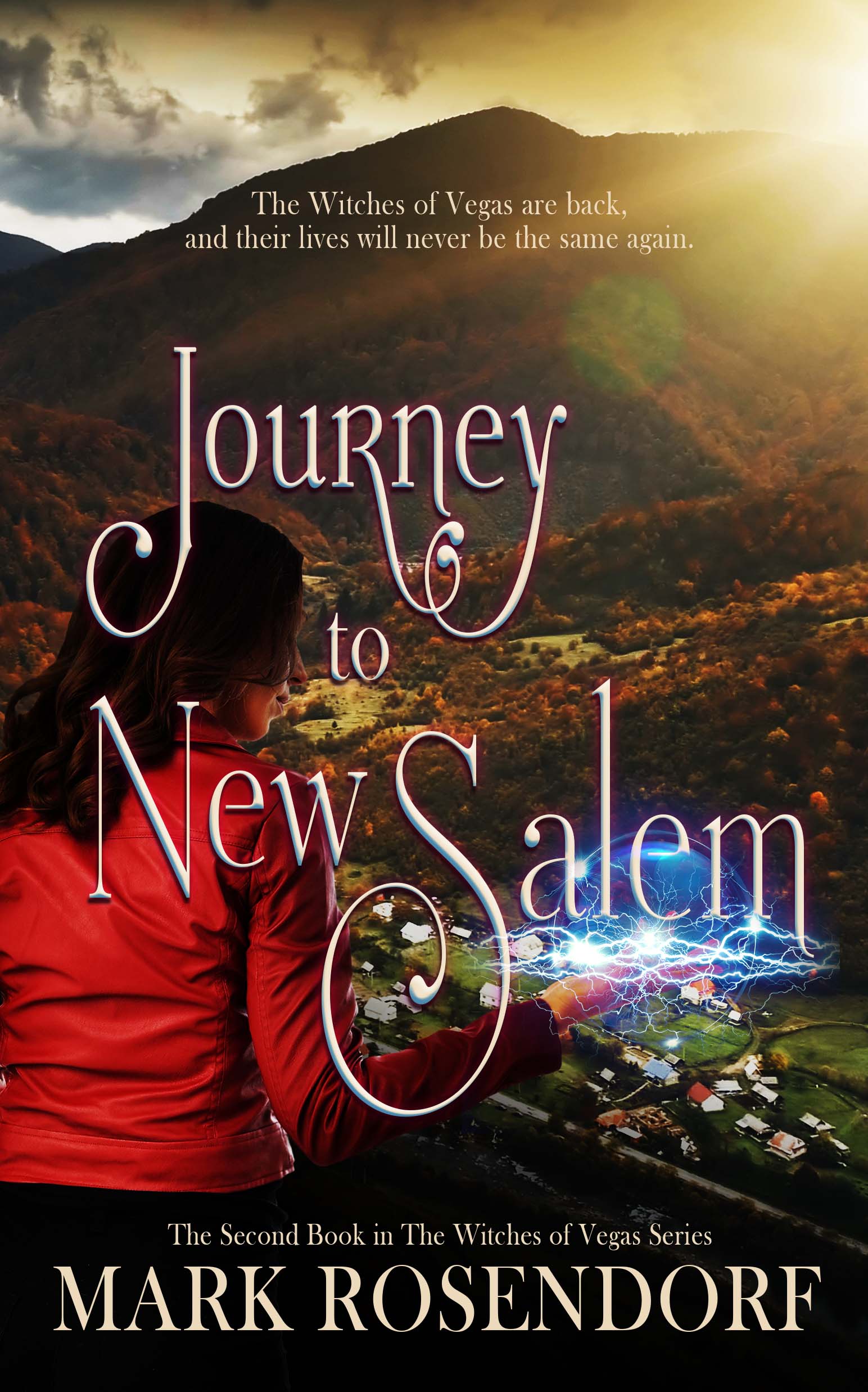 The Witches of Vegas are back, and their lives will never be the same again.A year has passed since The Witches of Vegas saved the city from the evil Wiccan vampire, Valeria. Since then, the show has hit an all-time high. So has the romance between teen witch Isis Rivera and teenage magician, Zack Galloway. Things couldn’t be any better for them until Isis develops seizures that cause her power to spiral out of control. Fires and earthquakes are just the beginning of the chaos caused by the misfired witchcraft. Unable to find a cure, Isis’ family journeys to New Salem, a fabled village of witches which may or may not even exist. Meanwhile, Zack ends up face to face with the only being who may have a cure…Valeria. But does he dare pay her price? 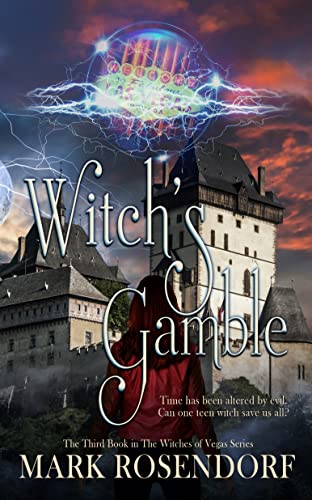 It’s been nearly two hundred years since Isis, Zack, and The Witches of Vegas saved New Salem from the Wiccan vampire, Valeria. Now, Isis is a vampire and the most powerful witch in the world. Zack is also a vampire, and the president of New Salem. They thought the threat was long behind them. But Valeria escaped into the past where she set history on a horrific path.Now, everything has changed around Isis. New Salem is destroyed, Valeria is queen of Earth, and no one has heard of Zack. To save reality, Isis must travel through time, reliving events from a history she barely recognizes, and find a way to set reality back on course. Not that she has any idea how to do that, or how to avoid the all-powerful Valeria in the process. Isis will face challenges she can’t possibly overcome, yet she must, or every single life from the past, present, and future is doomed.