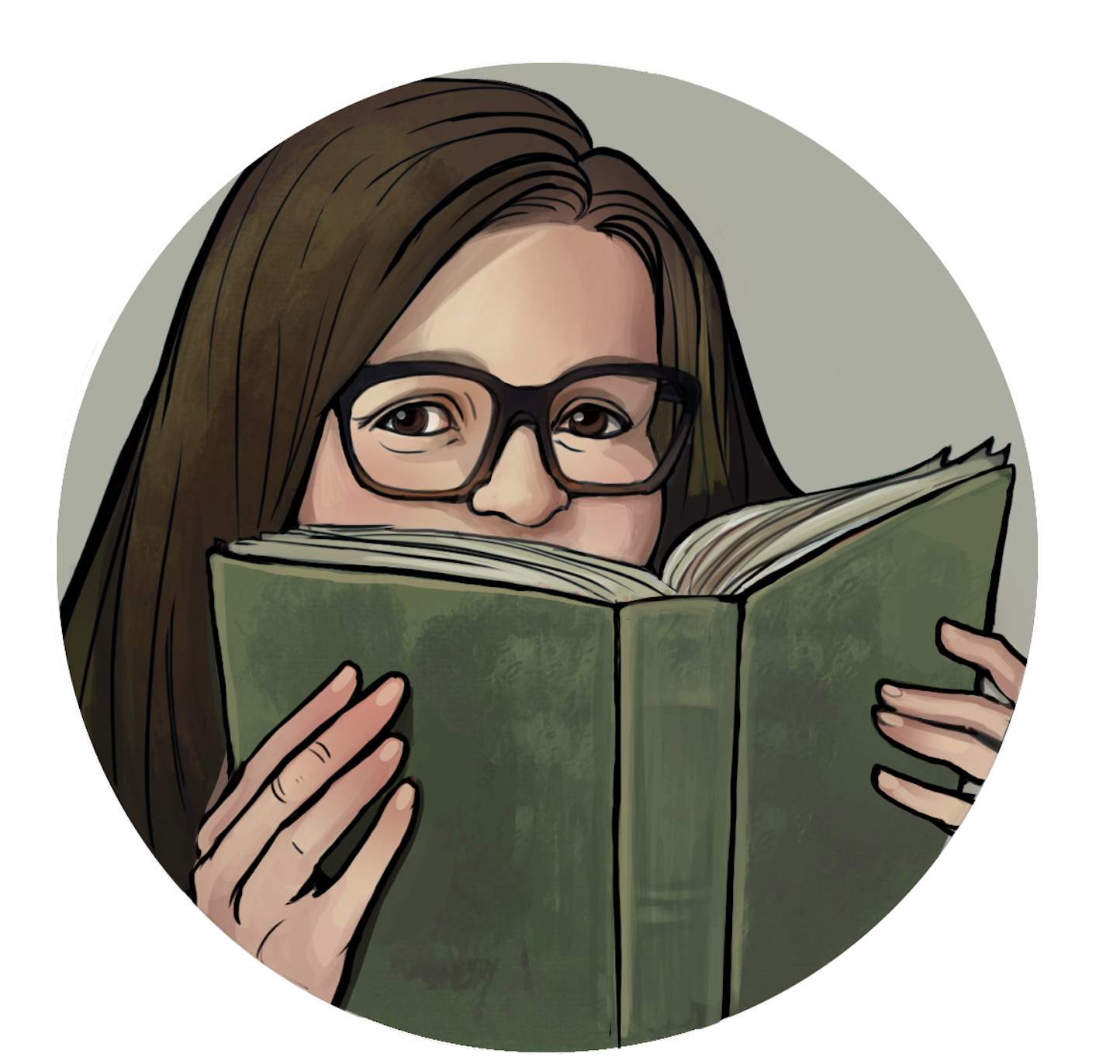 Raven Eckman is an author, freelance editor, and literary fangirl. She always knew books were her passion, well before her grandmother’s challenge to read a book a day when she was young. She obtained her Bachelor’s degree in English with a concentration in Creative Writing from Arcadia University and is currently pursing her Master’s degree at Lindenwood University. Since 2016, and the launch of her editing business in 2018: A New Look On Books, she’s been working with a range of authors, both self-published and traditionally published, on short stories and novels from horror to contemporary in YA and Adult fiction. And reading, lots of reading. Shadowspeak is Raven’s debut novel. Itchy Pants is her first picture book. She is currently working on multiple projects. Raven lives in Pennsylvania with her fluffy pup, Atlas, and three kittens: Hallow, Whiskey, and Loki. 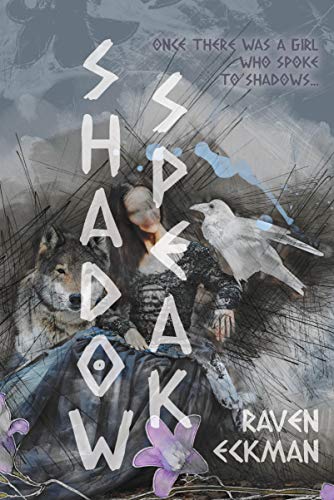 Once there was a girl who spoke to shadows…
Rune’s mother is uncaring and her brother is too young to protect her, so when Rune’s father sells her to the depraved city of Wraith at the young age of ten, no one stops him. His last words to her are of a debt he cannot pay. The shadows who’ve kept Rune company as long as she can remember, seem to know what he speaks of, and yet they keep their silence. And so Rune grows up living in servitude to Wraith’s brothel and its manipulative mistress, Agata, all while having only the faintest recollections of her forgotten childhood. Years later when she finally escapes Wraith, a wild place wrapped up in hedonism and old-world ritual, she vows to never return… When a child prince is kidnapped by a masked killer in a neighboring kingdom, however, Rune no longer has a choice. Joined by Weylin, her old love and a fellow Wraith runaway, she returns to the accursed city and the shadows of her past. Not all is as it seems as threads of memory begin to unravel, revealing old lies and dark secrets. The debt of her past may be too high to pay. The shadows are speaking.
Death is waiting. 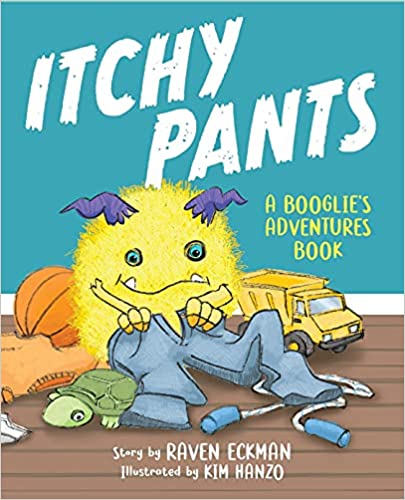 There once was a little monster named Booglie who was very lonely. His roommate, Henry, was scared of him and Booglie didn’t understand why. Booglie knows he’s different from Henry, but that doesn’t make him scary, does it? Perhaps, with the help of some itchy pants, Booglie can make himself less scary. Will it work, or will the itchy pants be too itchy to bear? Itchy Pants is the first “Booglie’s Adventures” book. Booglie will return for more adventures where he tackles everyday problems young readers can relate to. Suitable for children ages 3 to 7 years.