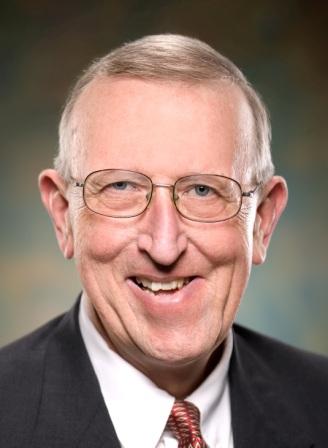 A Georgia native, Rodney’s business career included a variety of senior management positions and consulting engagements in companies and industries ranging from startups to Fortune 50 firms. A graduate of the Grady College of Journalism at the University of Georgia, in 2005 Rodney authored Leading Your Business to the Next Level…the Six Core Disciplines of Sustained Profitable Growth, a hands-on guide for companies navigating the perils and pitfalls of a high growth environment.Published in Spring 2016, Murcheson County, a sweeping saga of four families in antebellum Georgia, spans sixty years during our country’s most turbulent times. And, The Fourth Partner, a murder mystery set on the Georgia coast, launched in September 2016.The Indomitable Ms. Smythe, a suspense/action/thriller chronicling the exploits of a feisty and irreverent congresswoman and her brother, a CIA operative, launched in June 2017.Lastly, Macon – the Novel, a dark story of murder and cover-up in the deep South in the 60s, was published in July 2018.Rodney’s short stories are included in several anthologies. Projects currently underway include: By the People, For the People, a political thriller, and an anthology of short stories. Rodney’s books are published under the general theme, ‘Southern Voices’…characters that showcase Southerners’ wit and wisdom, uncommon common sense, little use for the conventional and boundless resilience.Rodney lives in Hendersonville, North Carolina. His passions include woodworking, history, R&B guitar and bass guitar, and, of course, University of Georgia football. 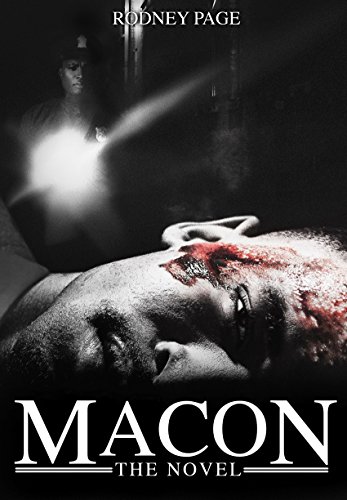 Murder and cover-up in the Deep South during the tumultuous 1960s Macon – the Novel is set in the early 60s against the backdrop of the emerging civil rights movement in the South. A local R and B singer who made the big time is murdered. Officer J.T. Grimes, one of six recently hired black policemen, is first on the crime scene. No-one saw anything or anybody but Grimes knows a black man will be arrested, tried and convicted … that’s how it’d always been.
Some characters are stereotypical of the times but there are more who aren’t … black and white good and evil. Attitudes of some change, sometimes out of necessity, sometimes because of an enlightened sense of humanity. But others, hate-filled and bigoted, are incapable of change.
​
Any derogatory language or terms used in this book are contemporary to the time period portrayed in the book and do not represent the views of the author or publisher. 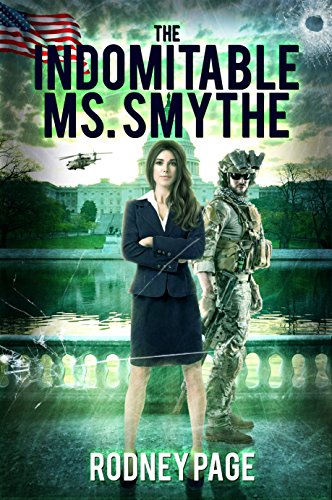 ​A multi-millionaire after selling her video game company, Cinni Smythe soon becomes bored. She runs for Congress
and is elected, proving to be adept at internal politics and making enemies in her quest to overcome corruption.
When her little brother is almost lost in a botched CIA operation, the race is on to discover who is at the root
of machinations both at home and abroad that threaten to destroy the fabric of government, and bring down the
president himself. 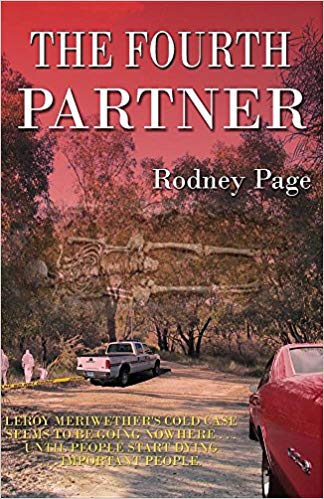 In 1991 Billy Powell’s body was never found after a presumed boating accident. He was declared dead, but after twenty-four years Billy’s remains are discovered in a shallow grave on Saint Simons Island off the coast of Georgia.
Eccentric detective Leroy Meriwether suspects Billy’s death was not a random murder. Billy’s wife was not distressed when he went missing. His estranged teenage son hated his father. One of Billy’s clients threatened his life. Other trails lead to Billy’s gambling addiction and involvement in a drug-smuggling ring on the Georgia coast in the nineties.
Leroy gets closer to the truth and is suspended, the result of a fabricated sexual harassment charge, but he pursues the investigation at his own peril. The kingpins of the drug ring in the nineties have used their ill-acquired profits to amass financial and political power and are determined their secret will never be discovered. 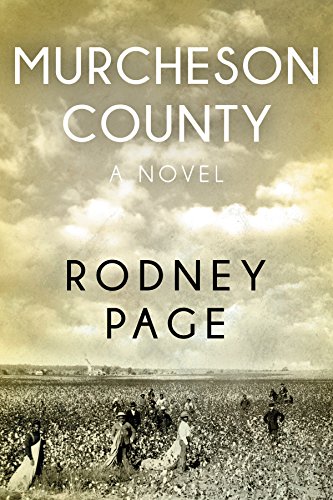 Murcheson County, a sweeping tale of four families who settle on Georgia’s frontier in the early nineteenth century…their triumphs and sorrows, their frailties… and of the best and worst of the human spirit.

Maureen O’Steen escapes the ravages of Ireland’s Potato Famine only to encounter bitter discrimination in Boston. Her father, determined to improve the family’s lot, relocates to Georgia. Ezekiel Salter scrimps to buy a ticket in Georgia’s 1807 Land Lottery, wins, and he and his impoverished family head west to newly-created Murcheson County.  Prominent since colonial times, the Underwoods foresee the growing demand for cotton and acquire extensive acreage in newly-opened lands in central Georgia. Dispatched by his father, Jacob Underwood begins construction of Poplar Grove plantation. And, the slave known as Gant, his wife and daughter, Lucey, have no say as to their destination…the highest bidder will decide for them…and if the family remains intact. Spanning over fifty years, Murcheson County chronicles the four families’ fortunes against the backdrop of the most turbulent time in American history. An epic saga of slavery, emancipation, war and hardship, Murcheson County will remain in your heart long after the winds of war have stopped blowing. A Georgia native, Rodney Page’s business career included a variety of senior management positions and consulting engagements in companies and industries ranging from start-ups to Fortune 50 firms. An avid student of history and political junky, Rodney lives in Hendersonville, North Carolina. His passions include hiking, photography, history, R&B guitar, reading, and, of course, University of Georgia football.