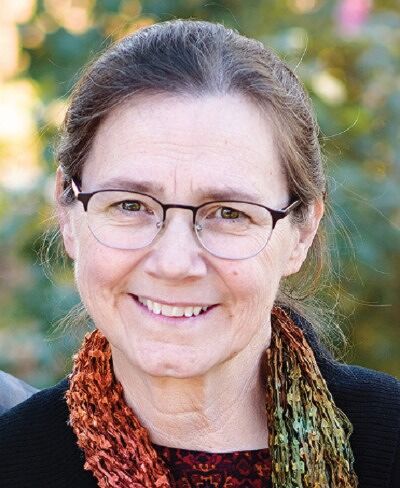 Wilma MacLiver was born in Pennsylvania in 1964 and raised in Phoenix, Arizona. She began writing at the age of ten to relieve the pain of her mother’s unrelenting abuse. When she began to receive help for the abuse, she searched for a book on mother-daughter sexual abuse (MDSA), from a daughter’s perspective. There were none available. She decided then, that if she could ever find the courage, she would write her personal memoir, for other daughters searching. She knew she wasn’t alone. This is her true account of the unspeakable abuse she suffered. When she was 10, Wilma saw a diary with a lock and key. She had no money to purchase it, but she was intrigued by the idea that she could write, and no one be able to read her private thoughts. In her environment, she always had to find a way, and this was no exception; so, she began writing on notebook paper-Hellen would never know- and she flushed the papers down the toilet so Hellen wouldn’t find them. Her system worked and provided some relief. Through the years, she wrote and hid her journals. Eventually, she was able to talk to her husband Greg, and finally her counselors. She kept journals throughout her counseling and healing process. Wilma continues to journal and to write nonfiction, poetry, fiction, and humor. She is a public speaker and lives in Arizona with her husband Greg, of forty years. Wilma enjoys coffee, reading, long walks and spending time with her family and friends. This is her first book. 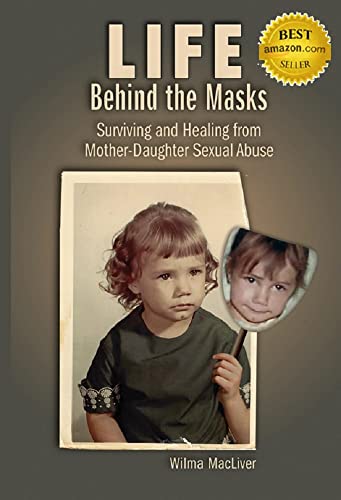 The ultimate betrayal of a child’s trust. The taboo subject led by society’s denial that abuse of this nature even occurs. Wilma survived 16 years of her mother Hellen’s brutal, emotional, physical, and sexual abuse-including acts of torture. Manipulated, controlled, and violated from her earliest memories, Wilma despaired from the constant hunger, sexual abuse, violent beatings, and strip searches. She feared suicide was her only option. The stigma and shame of the abuse silenced Wilma for years. As Wilma found the courage to speak her unspeakable secret – she was relieved by the support she received, after years of being convinced no one would believe her. MacLiver wrote her powerful, true story in this inspiring book from a daughter-survivor’s point of view. Life Behind the Masks is a must-read to witness her miracle healing from the worst kind of sexual abuse- an unforgettable memoir.