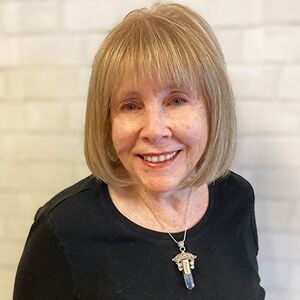 Maxine Taylor’s career in astrology spans over 50 years with numerous historical achievements for someone in her field. She became America’s First Licensed Astrologer after mounting a legal challenge to legitimize astrology in the 1960’s Bible Belt state of Georgia, which led to her follow-up success of its legalization in the city of Atlanta in 1970. Maxine is a public speaker, published author, energy healer, ordained minister, spiritual guide and friend to many. Please visit Maxine’s website at MaxineTaylor.com for more details about her history, spiritual coaching practice and astrological services. Visit Maxine’s popular YouTube channel for videos of monthly astrology forecasts for all the zodiac signs, astrology courses, current events, celebrities in the news and personal interviews. 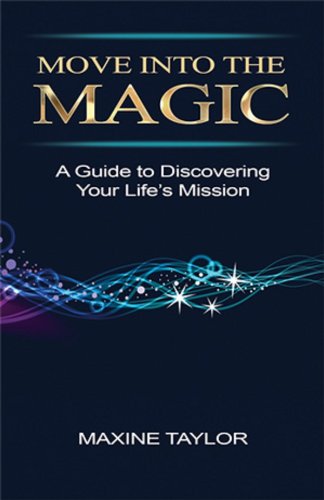 For forty-five years, Maxine Taylor has counseled people as an astrologer and a spiritual coach. She has devoted her life to helping her clients and students identify and release the subconscious programming that prevents them from leading more successful, fulfilling lives. In Move Into The Magic, Maxine shares the transformational methods she teaches. In part one, she shows you how to uncover and let go of the commitments you unknowingly made as a child. These commitments created your current life’s story. In part two of this insightful book, Maxine empowers you to rediscover your passion, awakening you to the truth of who you are and why you are here on planet Earth. From early adulthood and onward, Maxine Taylor has always been passionate about understanding the power of childhood programming as expressed in our adult lives. The ability to recognize detrimental behavioral patterns as a result of these subconscious messages became a paramount aspect of her life’s work. As Maxine’s study of astrology progressed and her astrological practice matured, she came to the realization that these “hidden” messages are actually indicated in an individual’s birth chart. Hidden Messages, published in 1982 by the American Federation of Astrologers, was Maxine’s initial foray into publishing her findings on this intriguing subject. As a result of numerous client readings and sessions throughout the years, Maxine’s subject matter expertise on recognizing childhood programming in the natal chart has greatly increased. Hidden Messages in your Birth Chart is not merely an updated version of Hidden Messages, but the culmination of Maxine’s lengthy love affair with the inner workings of human behavior and its connection to astrology. In her book, Maxine explains how to interpret the hidden messages that were passed on to you from your mother, father and family matriarch. She also covers the powerful messages you received from the “should” and “ought to” authority figures who represent your ancestors, your heritage and your culture. Hidden Messages in your Birth Chart will provide you with a profound new perspective on how to use your birth chart on a much deeper level. Once you recognize any undesirable subconscious patterns that may be sabotaging your happiness or success, you have the ability to liberate yourself from them and experience a newfound sense of freedom. 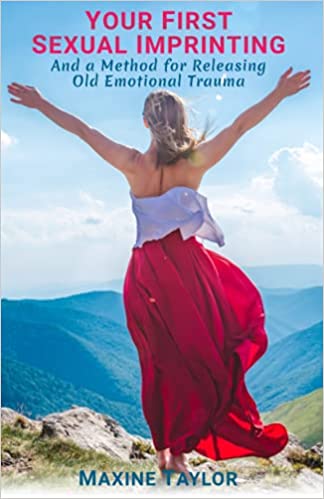 Throughout the span of her career, Maxine Taylor has listened as women have shared traumatic stories of a sexual nature that occurred early in their lives. These events shaped their beliefs about sex, self-respect and body image, and often manifested in feelings of shame, embarrassment and humiliation later in life. With a powerfully effective method she developed over time, Maxine helped the women in these stories to identify and liberate themselves from counterproductive patterns resulting from the emotionally scarring experiences. Long held limiting beliefs or illusions they had about themselves were released and replaced by positive, life-affirming thought processes. As a result, these women transformed their own self-concepts, which empower them to be more confident, happy and successful in all areas of life.

NOW THAT I’VE CAST IT, WHAT DO I DO WITH IT?
Genre: Spiritual Health / Self-Help 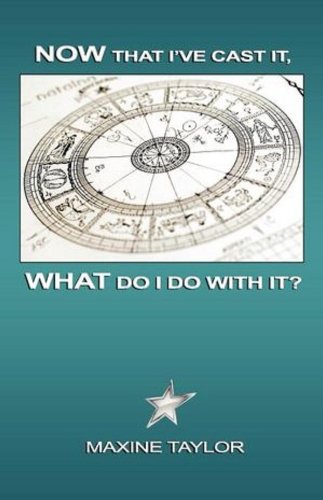 This easy-to-read-and-understand astrology book contains a wealth of information on the basics of chart interpretation.  It is all the beginning student needs to learn how to interpret a birth chart.  Well-written and easy to follow, it is a must for beginners. This book will help you discover and express the astrologer within you.