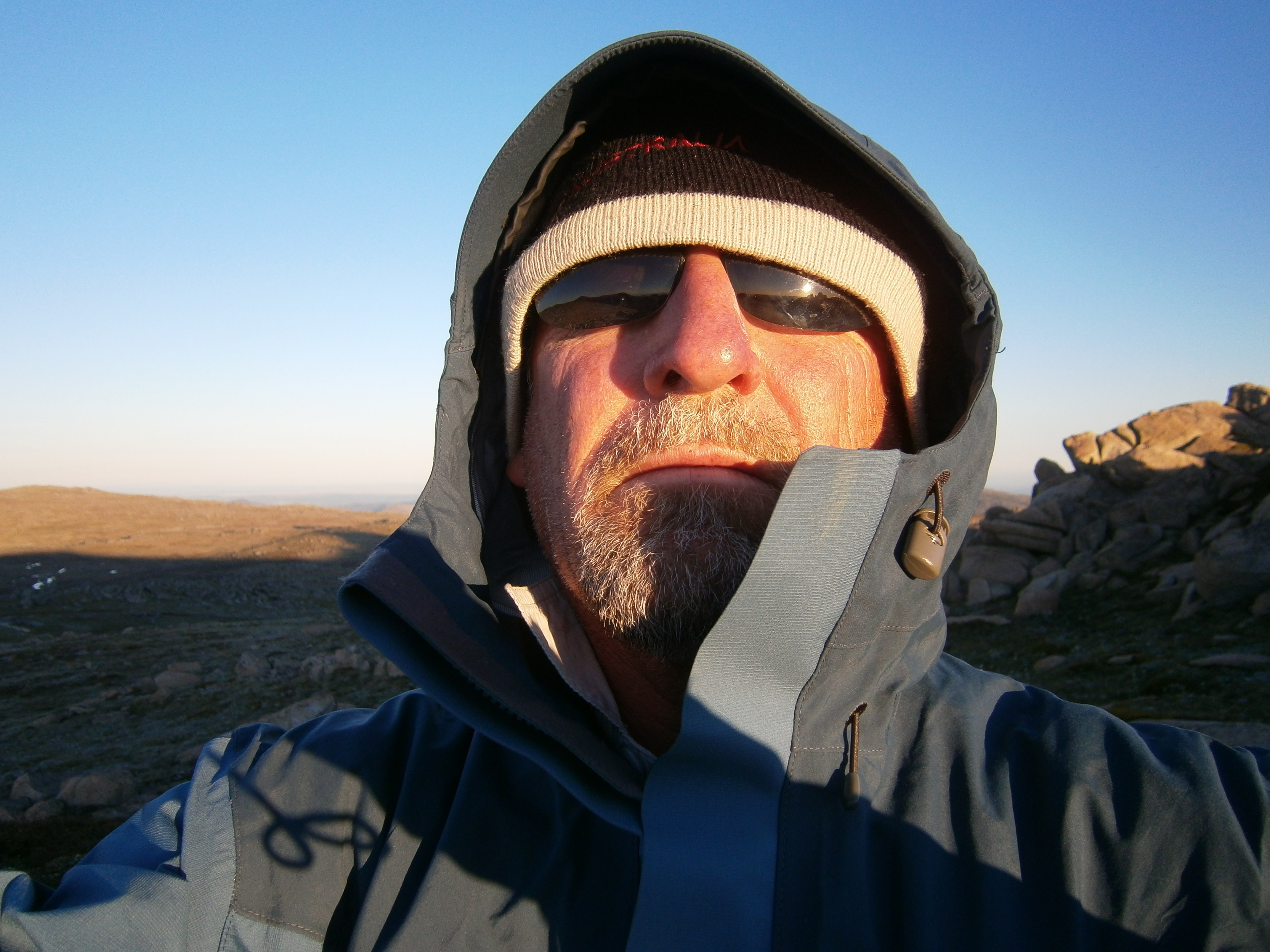 “As an author and the creator of the novel ‘Blood Prize’, Ken Grace can only be described as a God-like figure, born with the physical attributes gifted to such a deity. His amazing characteristics could be accredited thusly:
He is sensationally short, brilliantly bald … lucky in that his hair has migrated from his head to other areas of his person such as his back and sizable buttocks. He is also fabulously flabby, ridiculously rude, verbally incontinent and weird in that he stares at you in a creepy and superior way for no earthly apparent reason.
There is also his disdain for cleanliness, his ability to produce wind in the most inappropriate of circumstances and his knack of seeing the negative in every situation to take into account.
Also, his vision is impaired, his hearing is almost non-existent, the air around him smells like sewerage and he can’t taste anything unless it’s been left in the sun for several weeks. Yet, it’s his sense of touch that is possibly the most interesting, in that he has to hug everything he comes in contact with, from lamp posts to people, with the experience of his touch feeling something like sharp, greasy, ice.
Exaggeration is his most highly evolved gift; allowing him to choose a mundane experience, like taking a short uneventful walk beside a scummy pond and transforming it into something akin to the Old Man and the Sea.
All in all, he has often been described as the perfect form with an intellect that is so special that it has so far never been detected.”

CAN TOM UNLOCK THE SECRETS FROM THE PAST, TO SAVE THE FUTURE? 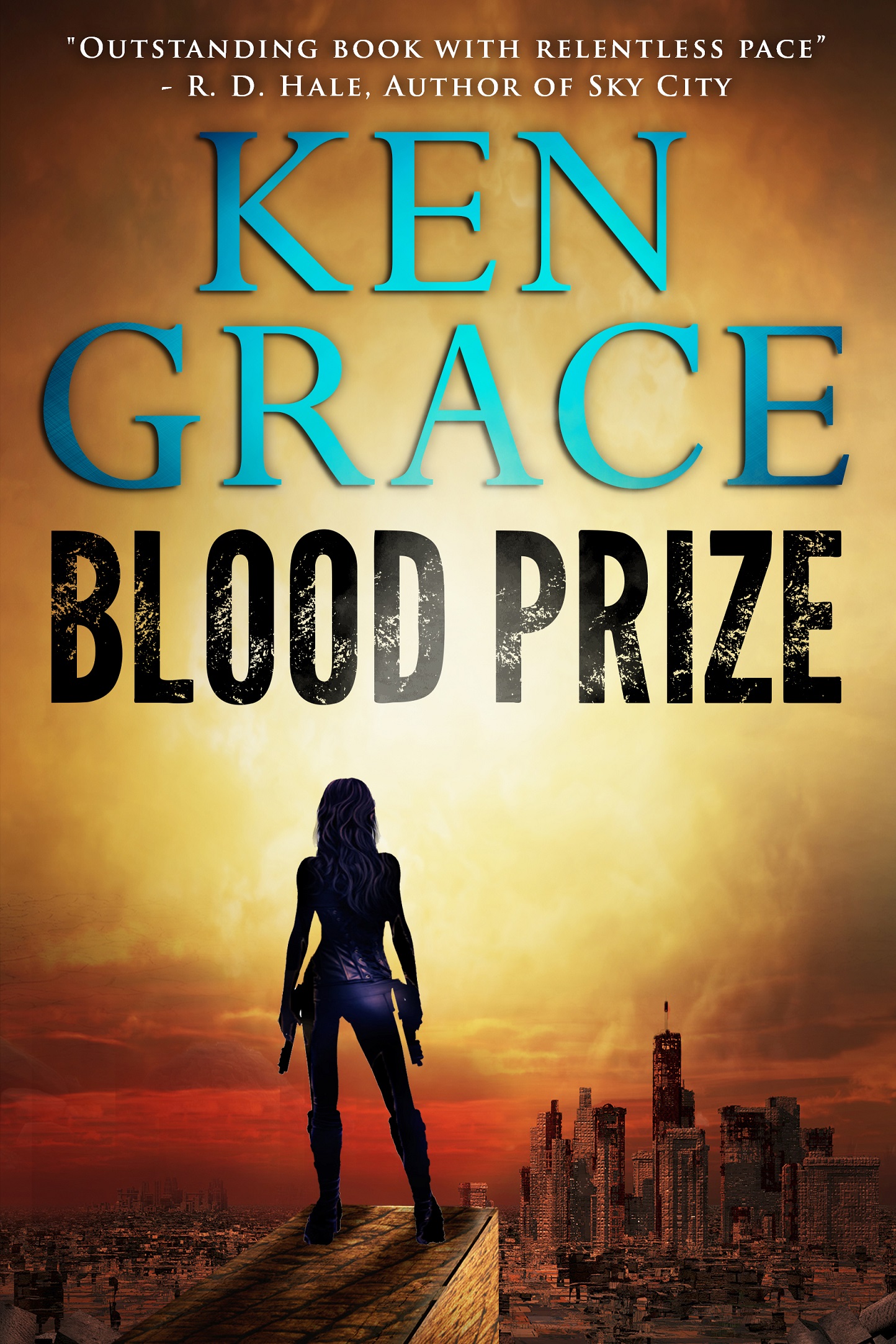 When Tom Fox meets Isobel and discovers that he is on everyone’s most wanted list, he is forced to flee with a group of radicals in order to find a secret.
If Tom and Isobel are to survive, he must locate an alien technology called the Prize, before it falls into the hands of the despots who are chasing him…and leaves the world irretrievably altered.
With Blood Prize, Ken Grace has crafted a masterful, high-stakes story of absolute imagination. Thrilling action, gripping suspense and a devastating secret, ensure a breath-taking adventure that is impossible to put down.