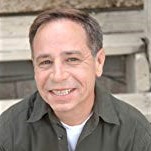 After many years of being a “struggling” actor in LA, I turned to writing. I have had two novels published: “I’m No P. I.” and “A Ghoulish Good Time.” I have had MS for serval years now; I know physical and mental pain; so I need much laughter to endure it. Hopefully, my novels do just that–give much laughter. 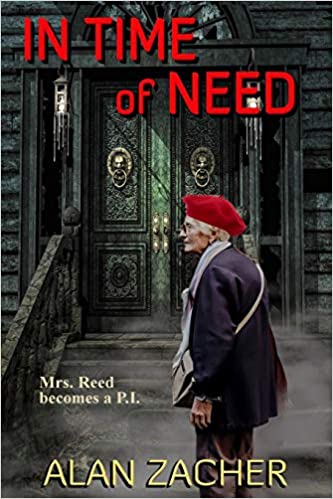 Mrs. Madeline Reed is a 68-year-old woman who has done nothing with her life other than getting married after high school graduation and work as a cafeteria-aid until she retired.
She always believed that she could have achieved more, but, sadly, it never happened. A shy person, she always loved reading, especially detective novels, such as Miss Marple, and often played with the idea of becoming a private investigator.
When her next-door neighbor’s daughter and son-in-law died in a house-fire, Mrs. Gluck hires Madeline to find out if that no-good son-in-law of hers was still cheating on her daughter at the time of the accident.
What Madeline finds out is shocking—it’s murder! Murder most foul! 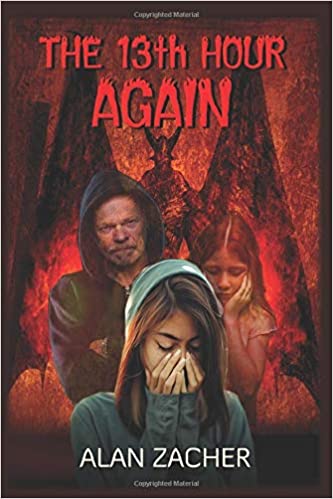 Three days until Halloween.
At the stroke of the thirteenth hour, Satan plans to impregnate a girl who turns thirteen on the day of Halloween to start Armageddon.
There are three girls who were born that day, but nobody knows who the Chosen One is.
The senior elder of a secret organization, The Community, begs private detective Hurts to help him stop Satan. Hurts confides in Amanda, Tom, and Tom’s mother, Lill, and asks them to help him.
They must find out which of the three girls is the Chosen One. They must prevent Satan from kidnapping her. They must stop the Armageddon.
Can they do it all? 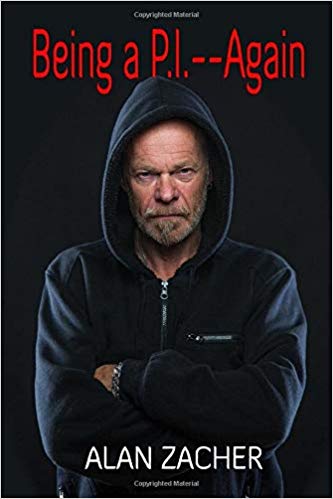 Tom Mayor is a man in his mid-fifties who had done nothing with his life. Never had a steady job living off his parents, and he was a closet drunk. Then, as a joke, he told his mother that he had “the stuff” to be a private detective, like the “Thin Man”.With the help of his mother, he gets his first case, and after some difficulties, he solves the murder of the next-door neighbor’s granddaughter. The case made him famous—and rich! The father of the murder victim gives him a million dollars. Life, for the first time in his miserable life, is good for Tom.But now, someone is trying to kill him. Who? Why? To find out, Tom must become a P. I.—Again! 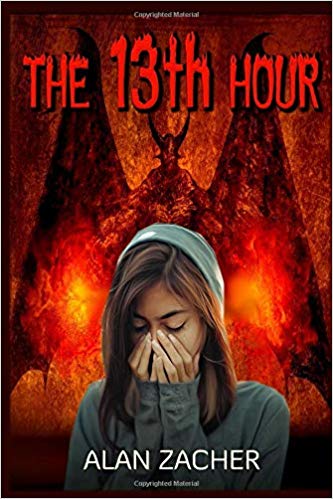 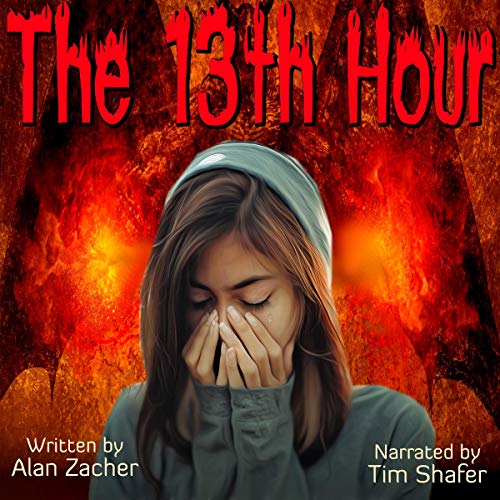 The Thirteenth Hour is the hour after midnight on All Hallows Eve, when Satan and his minions are most powerful—and dangerous!Thirteen teenage vampires kidnap a thirteen-year-old-girl, Emily, and are planning to sacrifice her to Satan during The Thirteenth Hour. A successful sacrifice would increase their powers thirteen-fold. Emily’s friend, Amanda, finds out their gruesome plan, but she knows she can’t fight the vampires alone. With the help of Hurts, a worn-out, old, private detective, they must find Emily before The Thirteenth Hour.Will they find her? Can they save her?
AUDIOBOOK EDITION NOW AVAILABLE. 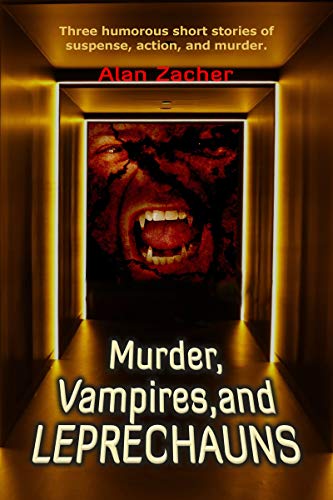 Murder, Vampires and Leprechauns is a novel of three short stories of suspense, action and murder—and, yes, all of them have much humor. In Burgermen, Tom Mayors—a fifty-six-year-old man who still lives at home and hates work of any kind—unbeknownst to his mother quits yet another job, a clerk in a grocery-store. The manager is so angry with him for quitting without giving notice that he threatens to kill him and begins stalking him by phone every night. In the second story, Damn Leprechauns, Tom—because of his mother’s constant pestering—has joined the detective agency of cranky, retired, Homicide Detective James Hurts. They take a case of helping a young man and woman in trouble, only to find out that this young couple is in trouble because they have stolen the pot of gold from some leprechauns. Because of Tom and Jim’s own greed and wanting to keep the gold, the leprechauns kidnap Tom’s mother, Lill. Tom and Jim must come up with a sharp plan to rescue Tom’s mother. In the third story, Hurts’ Christmas Present, Tom has quit the agency and Hurts is on his own. It’s a few days before Christmas, and Hurts takes the case of very precocious, stubborn eleven-year-old girl, Amanda, whose Mother has been arrested for stealing $20,000.00 from her place of employment. During the investigation, Hurts discovers that the mother was framed by three of the six board-members of the company. All the board-members are vampires. Hurts must do battle with the three board-members to free Amanda’s mother from jail. 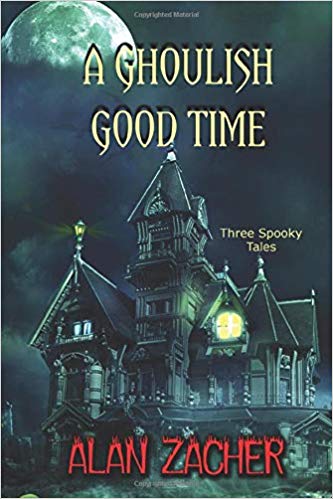 This book is three “spooky” tales. The first one is of a burned-out, old, police detective who almost becomes a victim himself of a demon that whispers into its victim’s ear of his/her innermost fears. The second story is of a second virgin birth in our time. Jesus bowed down to Satan the first time, and that changed our whole world. The world is ruled by Satan, and God gives man a chance with this new Mary. This story is full of giants, sword fights and man’s salvation. The final story is a comedy of a very inept, wannbe private eye who while trying to save a girl’s life, becomes involved with the Mafia of vampires and keeps peeing in his pants when scared–which is often.