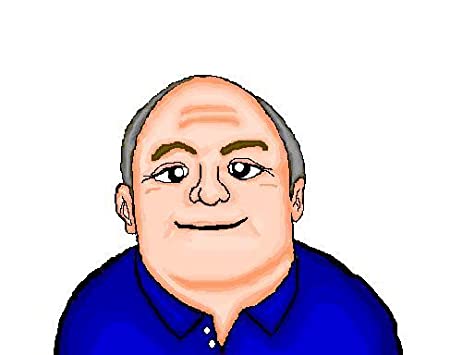 M. (Mark) David Lutz is a perspiring writer, specializing in comedy and satire. He started seriously writing humorous short stories and articles over ten years ago and has published a number of articles until he turned his attention to writing a book series. Additionally, he assists other writers and encourages them to develop their talents and projects. Mark has been continuously employed with the Government for over thirty years in various capacities, traveling around the world, and currently lives in Japan. Married with a young daughter, he divides his time between writing and traveling. He is active in the community with civic and social events and looks forwarded to retirement when he can write full time.

BEAST TO BEAUTY
The Princess and the Plumber Book 1
Genre: Fantasy 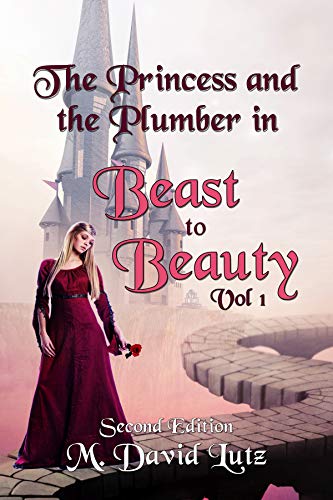 Tundra has a problem. As a princess, she is under pressure from her parents, the King and Queen of Parking-Lot, to wed. Unfortunately, she happens to be the largest and ugliest girl in the land. She meets Olaf, a huge oaf, who becomes her friend. Her father, out of desperation enlists the help of his mediocre magician to come up with a solution. A beauty potion fails miserably putting Tundra in a deep sleep, like sleeping beauty, except with none of the beauty. Each day she wastes away while the king’s bumbling knights journey to a land far away to find a cure. The question is, ‘Will they be successful and return in time?’ The knights do not realize that Olaf has been secretly sent by the queen to ensure the mission will succeed. They face crazy dangers and challenges. Read how things turn out, not your usual fairy tale, this one is for grown ups. The tale endeavors to poke fun at everyone, and has its serious, and touching moments as well as humorous ones.

THE LOOKING GLASS
The Princess and the Plumber Book 2
Genre: Fantasy 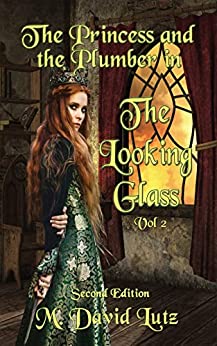 Princess Tundra, having recovered from a near fatal beauty remedy, soon discovers there are worse things than being ugly. She becomes the target of an evil vixen determine to do her in. Her father, King Public Parking turns to a cast of colorful characters in his kingdom to help him uncover who is trying to kill his daughter. Madge, Vinnie, and Houston join in to solve the mystery of the ominous visions that threaten Tundra. As the danger mounts, everyone becomes more desperate to find out who is behind the vicious attacks. Narrowly escaping several attempts, Tundra’s luck will run out if she is not saved in time by an unknown hero at the Annual Ball – held each year – so it is called. This tale continues to tell of the special relationship between the princess and the plumber, as they face trials and tribulations together.

IDENTITY THEFT
The Princess and the Plumber Book 3
Genre: Fantasy 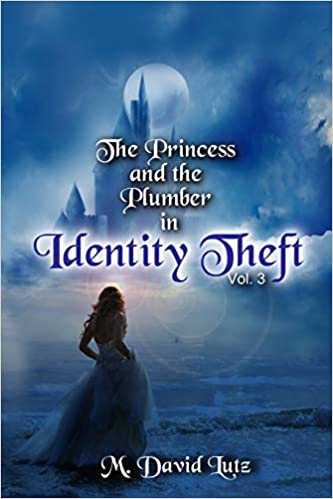 While Tundra’s obligations require her to travel to the Kingdom of Bargains, a sinister plot by Marvin, the former, mediocre magician, takes place to steal her father’s identity and plunder the kingdom’s treasure. The situation worsens when the King of Bargains is slowly being poisoned, as his evil bishop and physician scheme to take over and rule though the young Prince Fabulous. King Parking is forced to go into hiding and has to learn how to live as a mere commoner. Lady Jayne, Tundra’s faithful companion becomes nanny to Prince Fabulous and has fallen in love with the boy’s father, the king himself. When Tundra sets out to enlist the aid of her true love, Olaf, it could prove to be fatal. Will her hero find her in time? The plot thickens in this third volume as does the love between the Princess and the Plumber.

ROBIN HOOD
The Princess and the Plumber Book 4
Genre: Fantasy 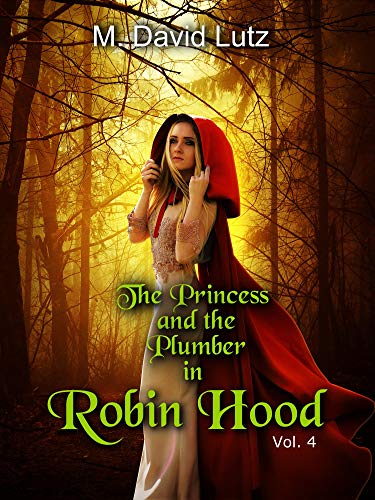 The continuing adventures of two star-crossed lovers who have to stop a conspiracy to kill the king and take over the kingdom and depose the queen…permanently. Will the Princess and the Plumber overcome the obstacles and come to the rescue?