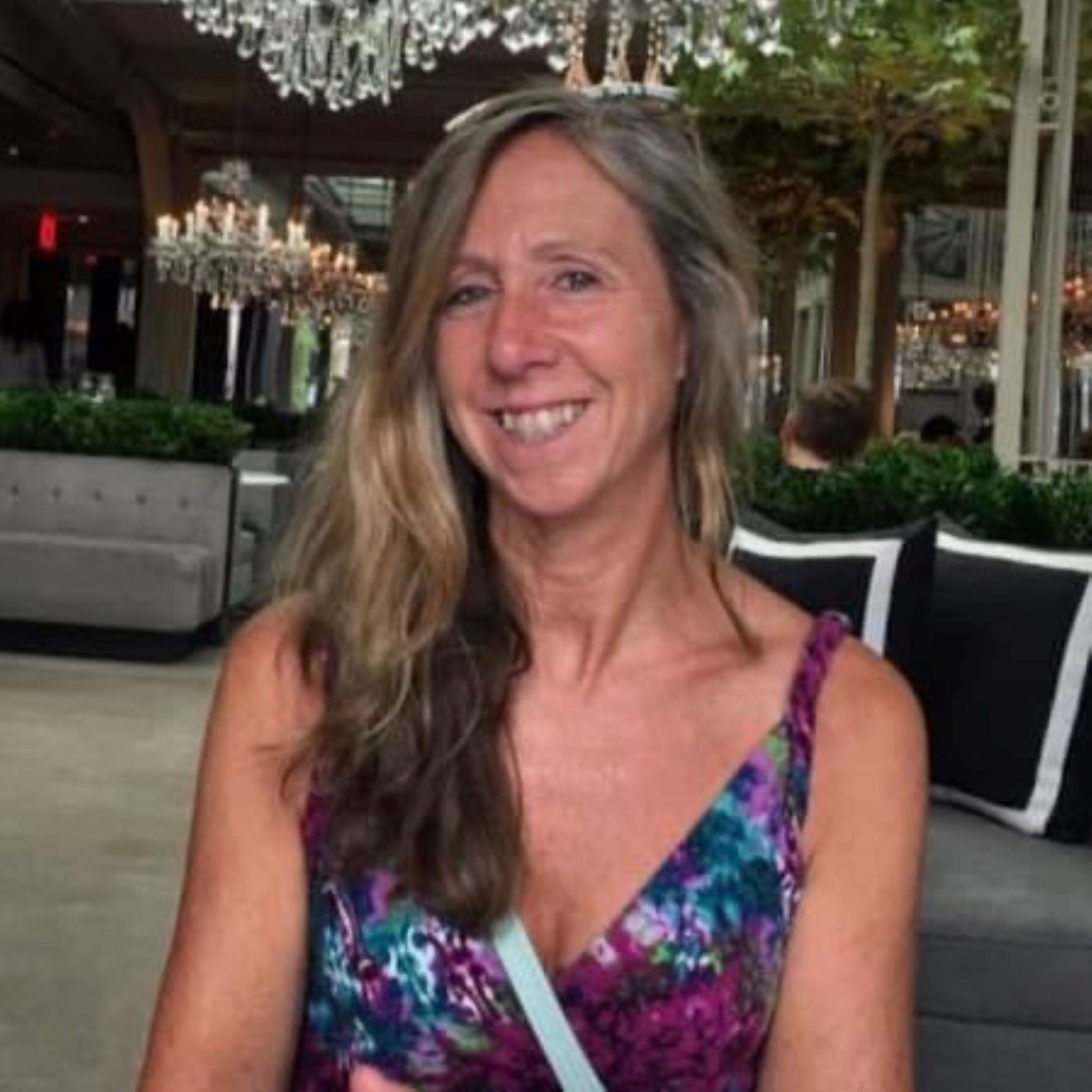 Maureen Morrissey is a writer, retired educator, wife/mother/grandmother/ daughter/auntie/dog mommy, avid reader, photographer, traveler, blogger, and most recently, half-marathon runner. In her spare time, she volunteers at animal shelters and investigates the quality of rooftop bars in New York City, her hometown. Oh, and she loves concerts, museums and Broadway shows, too.
Maureen began writing her first novel, Woven, the day after retiring from teaching fourth grade, in the middle of the Covid-19 pandemic. Housebound, and with the mind-space and time, finally, to dedicate to the undertaking, she dove in to a daily routine of researching, composing and revising Woven; finishing the first draft in Autumn and self-publishing in December 2020.
She recently completed  a second novel, Sonder. She is enjoying the companionship and support of her community of writers and authors. 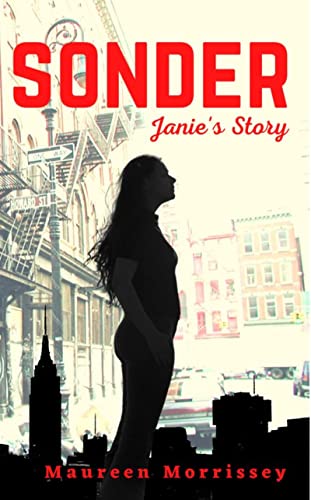 Downtown New York City in the 1970’s and 80’s is a dark and dangerous place for Janie Thompson. A young woman unequipped to make her way through the temptations and pitfalls that littered cold days and mean nights, she is in and out of danger at every turn.
Janie has left behind the family and neighborhood that almost destroyed her to search for her lost brother and herself. The journey takes her deep into rabbit holes as she tries to navigate a path through before it is too late.
A “sonder,” the realization that she is not truly alone, may be the only thing that saves her. 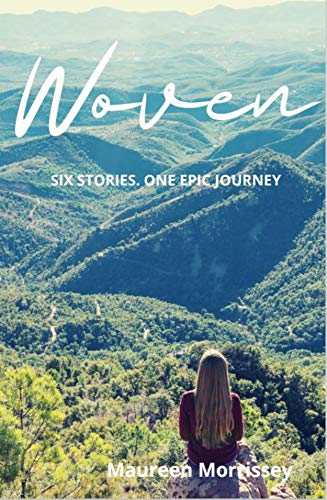 SIX STORIES. ONE EPIC JOURNEY
When the world as you know it is rent into shreds, you either survive or you die.
When your friends, your neighbors, members of your own family starve to death in front of your young eyes, only a steel drive to live will rescue you. If your government turns on you, killing everyone in your community, only foresight and the guts to listen to it will help you. When widespread poverty and lack of hope destroy the fabric of reality, only fortune can save you.
When you survive any or all of these traumatic events, you live to create the next generation.
Cam and Tessa are the next generation.
Raised by Holocaust survivors and refugees in New York City in the 1970’s, Tessa battles not only her own demons but those her family faced. She takes nothing for granted and relies only on herself as she navigates a dangerous and dark period of time in the city. Cam needs to escape the midwestern upbringing that began with his mother’s journey from somewhere in Eastern Europe to an orphanage in Iowa and with his great grandfather’s early life in Ireland; and ends with his father’s spiraling and destructive behavior. Directionless and lost, Cam takes a risk to find his way.
At a chance meeting, they discover that they are kindred spirits; and against the push from both sides, they clasp hands and decide to face whatever may come together.
Woven dives deeply into events you learned about in history class and makes them personal. Written as a series of novellas, this book weaves the lives of four very different families into one story, showing that out of overwhelming adversity can come strength, hope, and a future no one predicted.