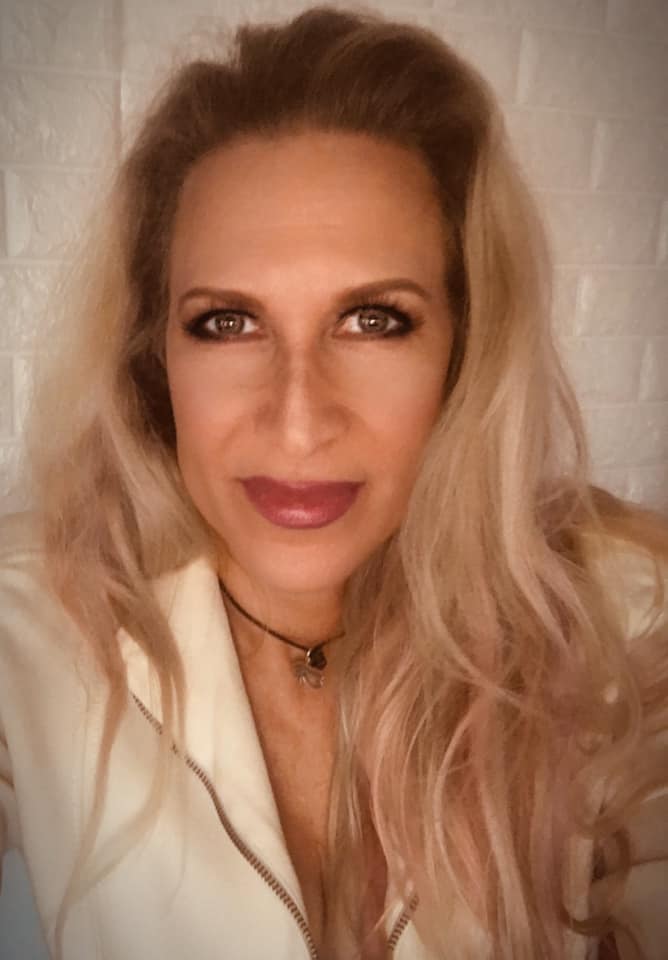 Pamela’s father was a casualty of the Vietnam War. He died a slow and painful death from Agent Orange poisoning when she was just sixteen. At eighteen, she joined the ranks of Vietnam veterans as an activist in Washington D.C. and they took it upon themselves to stand in as father figures for her. You’ll often hear her say she was raised by a pack of Vietnam vets, among them was Adrian Cronauer of Good Morning Vietnam fame. These war veterans taught her how to protect herself and to fight for others. And she fought. She fought for their rights as POW Representative to Governor Norman Bangerther in Utah. As the National Chairperson of Campaign for Freedom, She became the first female recipient in Utah of the AMVETS Certificate of Merit. The decades passed and while she remained a determined activist for veterans’ rights, Pamela also joined the corporate world where she became a consummate business professional. She achieved notoriety in Sales Management, which earned her a page in the 1994 Who’s Who Among Female Executives. By 2006, she was a partner in the new-build sustainability consulting firm, Vertcorp, where she began to learn the catastrophic state of our planet. With Adrian Cronauer as spokesperson, Pamela crafted messaging around environmental education, renewable natural materials, sustainable food sources, green technologies, and affordable living opportunities.  You can see one of their CBS commercials on her website. Around the same time, while being interviewed on a talk show, Pamela met one of her life’s inspirations, Dorothy Pitman-Hughes. As one of the most famous advocates of women’s rights in the 1960s, Ms. Pitman most notably created our modern concept of child care and co-founded Ms. Magazine. The two were inseparable after that. Dorothy widened Pamela’s perspective on world need through her mentorship and remains a dear friend and primary influence in her philosophies. But eventually, Pamela would be forced to summon that warrior spirit and fight the fight of her life, to save her own life against a debilitating disease, Generalized Dystonia. To date, it remains the worst day of her life. But, she made her little girl a promise that she would never, ever, ever stop fighting. Ultimately, it took the creative spirit of one doctor who attempted an unconventional treatment for her rare condition. Similar to the treatment used by Dr. Malcom Sayer, Awakenings, his ingenious experiment not only gave her back the use of her left side, but restored her entire life. Pamela has most recently founded the nonprofit environmental organization, The Endangered Earthlings, Inc., a progressive environmental 501(c)3 organization committed to sustainable lifestyles that reduce our use of Earth’s natural resources, by utilizing education, renewable natural materials, sustainable food sources, technology, and affordable living opportunities.
I believe Pamela is part profit, part philosopher, part evangelist, and all warrior for Gaia, the living being of Planet Earth. Her defining characteristics are a magnetic personality and an unselfish ability to bring out the best in people. There are seven billion of us wandering the earth searching for purpose. She has given herself the mandate to bring us together, person by person, people to people, as one invincible force to save the ground we inhabit as human beings. Standing before you right now is a superhero because that’s what superheroes do; they save the world. 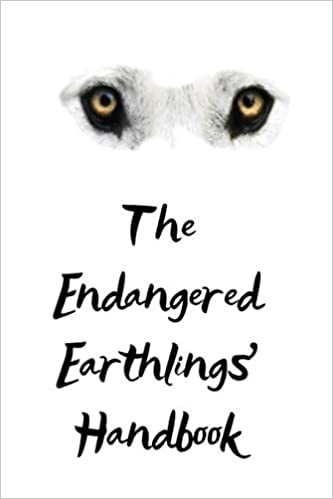 We humans are the single thing which must change in order to save our planet.
“I enthusiastically recommend The Endangered Earthlings’ Handbook for anyone who cares about our planet. This book, with science at its core, is a unique combination of passion, practical solutions, and personal stories which point us the way to caring for Mother Earth.” ~ Matthew Dowd, Chief Political Analyst ABC News
“This is not a “we are to blame” book, it not only tells us exactly what lead us to our present predicament but it also gives us solutions and inspires hope in humanity if we take solutions given to us and try to implement as many of them as possible in our daily lives.” ~ Salma Mumtaz, NYC
Endangered Earthlings, Inc. is a progressive environmental 501(c)3 organization committed to sustainable lifestyles that reduce our use of Earth’s natural resources, by utilizing education, renewable natural materials, sustainable food sources, technology, and affordable living opportunities.
Keep your eyes on the horizon and this book in your hands.