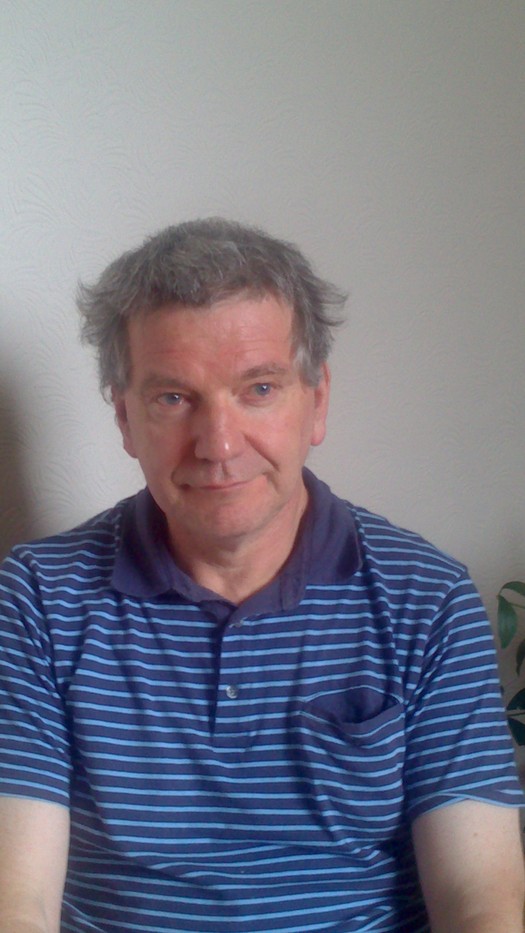 Philip Dodd was born in 1952, lives in Liverpool, England, has a degree in English literature from Newcastle University, and has been writing songs, stories and poems since he was twelve. His first book, Angel War, was published in April, 2013, his second, Klubbe the Turkle and the Golden Star Coracle, was published in March, 2015, his third, Still the Dawn: Poems and Ballads, in October, 2015, and his fourth, Last Flocks of the Geese, in February 2019. He has had poems published in his local newspaper, the Liverpool Echo, The Dawntreader, a quarterly poetry magazine, Greek Fire, an anthology of poems inspired by Greek mythology, and Mallorn, the Journal of the Tolkien Society. He enjoys posting his poems in Face Book poetry groups, like Uncaged Emotions and Literary Feast and on his WordPress blog. 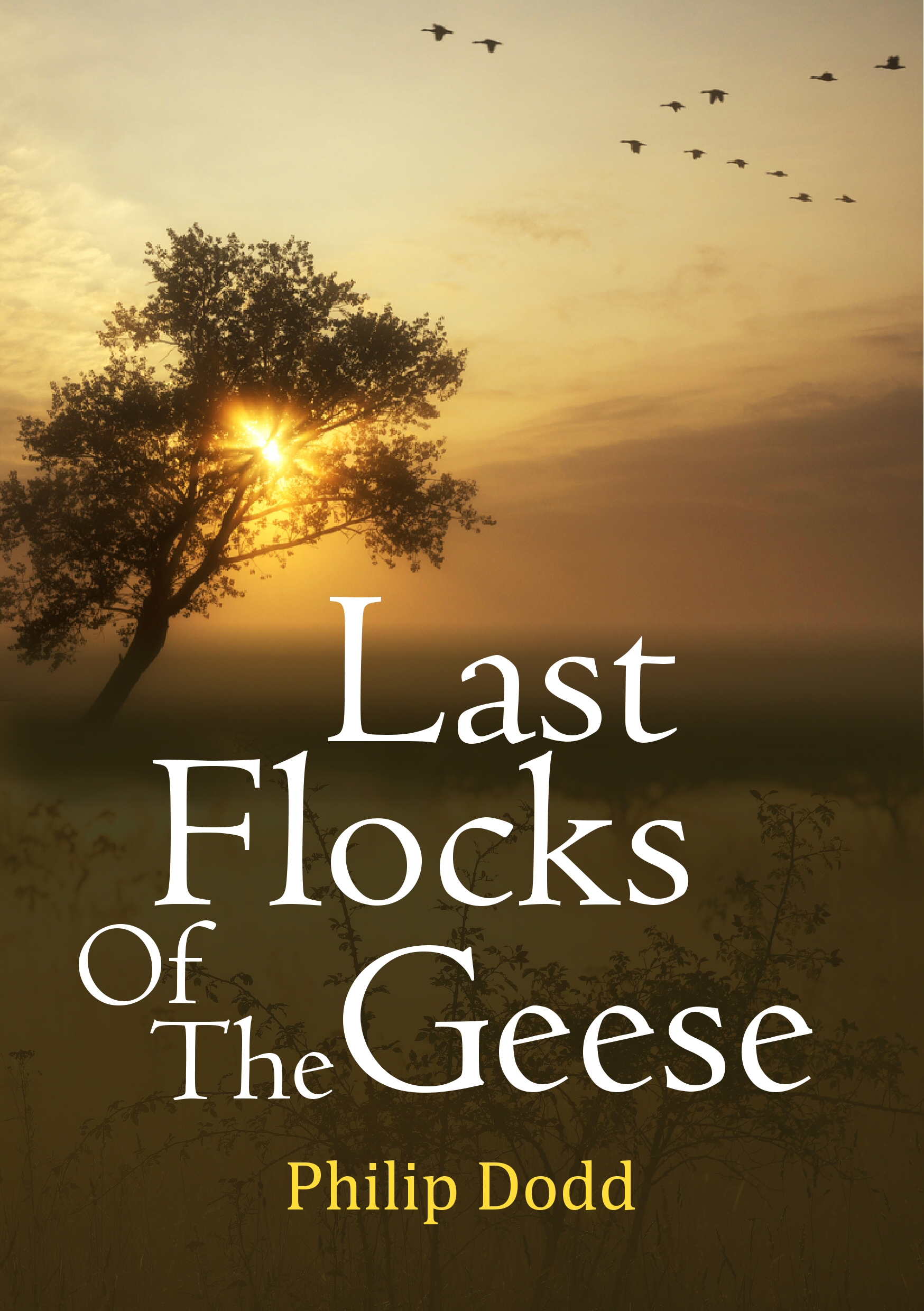 A book of clear verse. Geese migrate through its lines. Tall ships leave Liverpool Bay.
An iceberg breaks free of Antarctica. Ivory burns in Kenya. The healing of the rift between nations is contemplated. An exhibition of Pre-Raphaelite art is visited.
The crossing of the Rubicon is dared. Franz Kafka writes his tales. The spirit of T.S. Eliot revisits The Waste Land. Shakespeare drinks with his acting company. Autumn in Yerevan, Armenia, is mirrored. Utopia is mused on. Childhood is remembered.
Love celebrated. Archie Leach sails from Bristol to New York. Matthew Flinders becomes the first man to circumnavigate Australia. Noah’s ark moors on mount Ararat. The death of the last white rhinoceros is lamented. Weland the smith lifts his hammer. Hugh Minn finds an alien in his loft. Various other visions and inspirations are explored.
Readers of these lines will hopefully find them worthy of study. 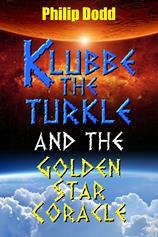 On the planet Ankor, Klubbe the turkle lives as a hermit. A marine mishap inspires him to be an inventor. His inventions and explorations change his life, his entire planet. Turkles are close cousins of turtles. Unlike them, they have yellow golden skin and back shells, walk on their hind legs, have the gift of language, and the ability to create their own culture. The life of Klubbe may read like a light-hearted science fiction story, but it actually happened to him. Princess Corka thinks his invention is sublime. Ubbtosh, the pyramid priest, promises to guide him to the core of the cosmos. In space, there are no sign posts, he finds, but there are other beings. And on Ankor, there are mysteries to be solved. Is the Great Glom more than a myth? And what about the Great Archy Eopta? 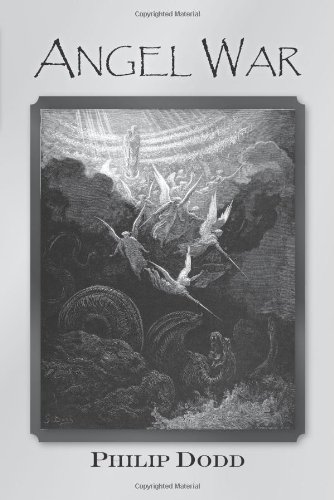 From an early age, Azel, the Prince of the White Castle of the Angels of Light, plans what he calls his great rebellion against the Father. After his self transformation into a four legged, scaled beast, he names himself the Dragon. At the head of his rebel angel army and his dragon flocks, he brings war to the angel lands. His intention is to dethrone the Father and rule in his place. Khem, the Child of the White Mountain, vows upon his Silver Sword to be his slayer. The lonely, perilous path of the dragon slayer, he takes. At its end, he stands alone, to challenge the Father’s foe to combat. 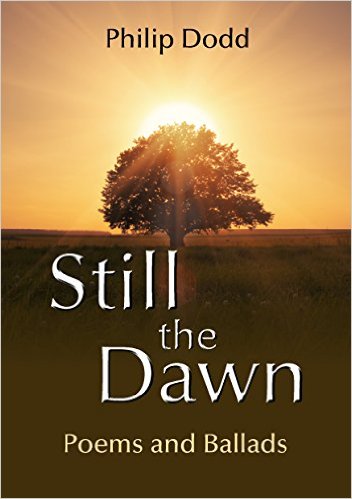 Still the Dawn. A book of poems and ballads. Poems written to preserve memories, explore moods, emotions, art, myths, real events and dreams, together with some attempts at light verse, even nonsense. Ballads that tell tales, reflect on the seasons, time and its passing. The poet enters the mead hall, un-lids his word hoard, recites. He shares his gift. Those who attend to his works, he hopes to entertain.